The Thin Blue Line is Under Attack 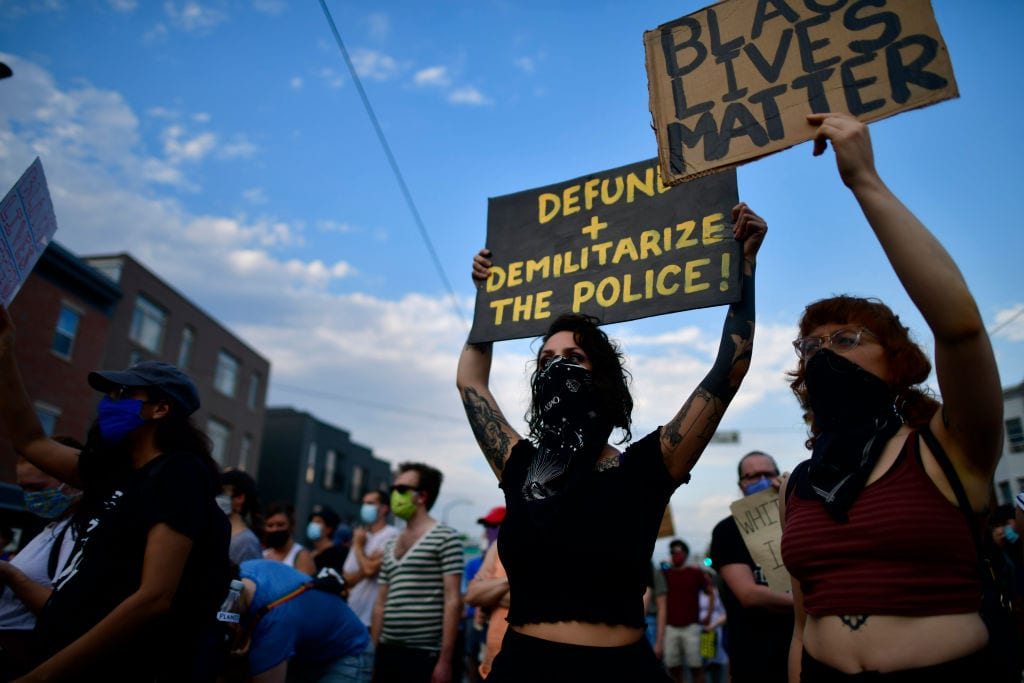 And now it’s Philadelphia, which joins Atlanta, Minneapolis, and Kenosha, Wisc. on the list of cities where routine police encounters have gone violently wrong, leading to days of rioting and chaos on the streets, all of which, we are endlessly assured by our sophisticated betters in the media, meets the ever more capacious definition of “mostly peaceful protests.”

On its face, the police shooting of Walter Wallace Jr. in Philadelphia should not be controversial. Police were called to Wallace’s home for a domestic disturbance, and when he defied orders to drop the knife he was holding and advanced on two police officers – who had already retreated from the sidewalk into the street – they opened fire, an outcome to be expected in a rational world. But this is not a rational world, and in no milieu is it less so than in the realm of police encounters with black men.

There has arisen in certain quarters the preposterous notion that someone facing arrest has the right to resist an officer’s efforts – even to the point of assaulting him with a deadly weapon – and still expect an injury-free apprehension. Wallace appears to have shared this notion, as do the people “protesting” his death. Even Joe Biden, proving he can be just as uninformed about police work as he has been about everything else for 47 years, thinks police officers can shoot an attacker in the leg and somehow expect to survive the encounter. 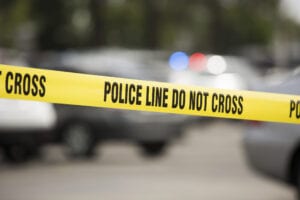 Old-fashioned detective work may soon be a lost art.

How long can this continue? How long can we ask police officers to venture into America’s inner cities and combat crime while placing upon them these unreasonable expectations? And finally, who wants to be a police officer at all under these circumstances?

Raymond Chandler, the creator of the fictional detective Philip Marlowe, said it best:

But down these mean streets a man must go who is not himself mean, who is neither tarnished nor afraid. The detective in this kind of story must be such a man. He is the hero; he is everything. He must be a complete man and a common man and yet an unusual man. He must be, to use a rather weathered phrase, a man of honor—by instinct, by inevitability, without thought of it, and certainly without saying it.

Whenever some heinous crime occurs, one that rises above the ordinary daily American mayhem to shock the nation’s conscience, we remain anxious and unsettled until an arrest is made, even if we have no direct connection to the victim. Last July, for example, who could help but be horrified by the video of Anthony Robinson being gunned down while walking hand-in-hand with his seven-year-old daughter on a Bronx street corner?

We take it on faith that the perpetrators of such crimes will be identified and arrested, and indeed we found some measure of comfort when, less than two weeks later, three men were arrested and charged with Robinson’s murder. But what if there came a time when we could not have that faith, a time when we had no choice but to resign ourselves to seeing this kind of savagery go unpunished?

That day is coming, and soon.

The Robinson shooting was captured on video, which quite naturally raised public expectations that the killers would be apprehended. The police would find the car shown in the video, it was assumed, then they would find the killers. Easy, right? Just like on television.

The reality was not so simple. Finding the killers required the practice of what soon may be a lost art: old-fashioned detective work. And detective work in its turn demands the mastery of a number of interrelated fields, including forensic science and video technology. But far more than technical knowledge, detective work requires talents much less easily conveyed in a classroom or a textbook.

The presence of DNA at a crime scene and video of the crime as it occurred are powerful evidence, certainly, but in the overall scheme of a criminal investigation they are all but useless until they can be woven into the fabric of the case by a skilled detective. And any criminal case, even one buttressed by the strongest forensic evidence, can collapse in the absence of someone adept at the most overlooked skill in police work: talking to people.

There might be a hundred witnesses to a murder, there might be video of the crime as it occurred, there might be every type of circumstantial evidence tying a given suspect to the crime, but to secure a conviction it all must be tied together by a detective who can walk into an interview room and elicit the truth from people who in many cases would prefer to keep it hidden.

And that same detective, after having assembled the case and secured a criminal filing, must then be able to take the witness stand and persuade a jury that the man seated over there in the defendant’s chair is guilty as charged. 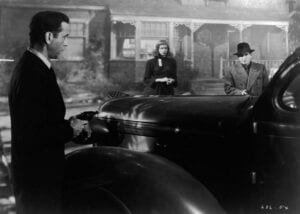 Tough even without a gun.

But where do we find such detectives? They come from the ranks of street cops, of course, men and women who learn, while riding in a radio car or walking a foot beat, how to talk to the parties involved in crimes – victims, witnesses, and suspects – according to each the appropriate level of skepticism, which may approach but never reaches zero.

It has been my experience, after nearly 40 years in the trade, that the best cops, those who do most of the heavy lifting in any police department, would have found equal success in any other field they might have chosen, but they were drawn to police work not merely as a job or even a career, but rather as a vocation. Today that vocation is threatened by the corrosive politics of the Left, which would hold that the police are not a remedy to crime and disorder but rather the very cause of it.

The undermining of law enforcement has been a goal of the Left for decades, and the campaign has achieved varying levels of success over the years. But with the death of George Floyd last May, the assault on police legitimacy has accelerated beyond anything seen before. A February 2020 article at City Journal lamented what was already a police recruiting crisis, but that crisis has now grown even more dire. Worse than a lack of candidates applying for the job is the accelerated flight of tenured officers from some police departments. In Seattle, for example, the problem is finely drawn: more officers left the city’s police force in the first nine months of this year than did all of last year or in 2018.

Not coincidentally, as the number of police officers decreases, and as those who remain on the job grow more apprehensive about making arrests lest they find themselves fired or prosecuted should an incident go awry, crime has increased across the country. Violent crime has risen in New York City, Chicago, Los Angeles, St. Louis, Baltimore, and most other cities you can name, including, yes, Philadelphia, where homicides are up 44 percent from the same time last year. Sadly, few people with the authority to do anything about it seem willing to speak honestly about the problem, as evidenced by Joe Biden's fatuous instruction that cops shoot attackers in the legs.

The world needs people like those Raymond Chandler described, but it may soon find them in short supply. Someday, when the carnage has not been abated by the legions of social workers now proposed, when the bloodshed has grown intolerable even to those who today ignore or rationalize it, people will once again look to the police to solve the problem. But when that day comes, the pool of accumulated wisdom that has been passed from generation to generation of street cops and detectives will have evaporated for lack of use. “Please,” some mayor will implore his police chief, “do something about the crime.”

And the chief will shrug his shoulders and say, “We don’t know how.”

2 comments on “The Thin Blue Line is Under Attack”