'The Man Who Tried to Feed the World' 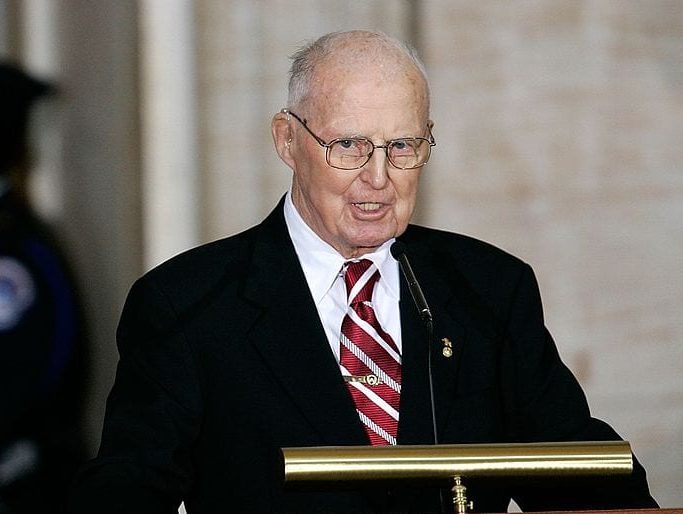 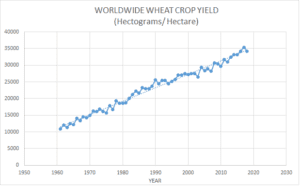 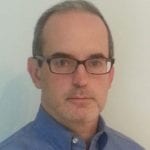 Why Would 'Climate Migrants' Flee from Food?