'The Hidden Costs of Net Zero' 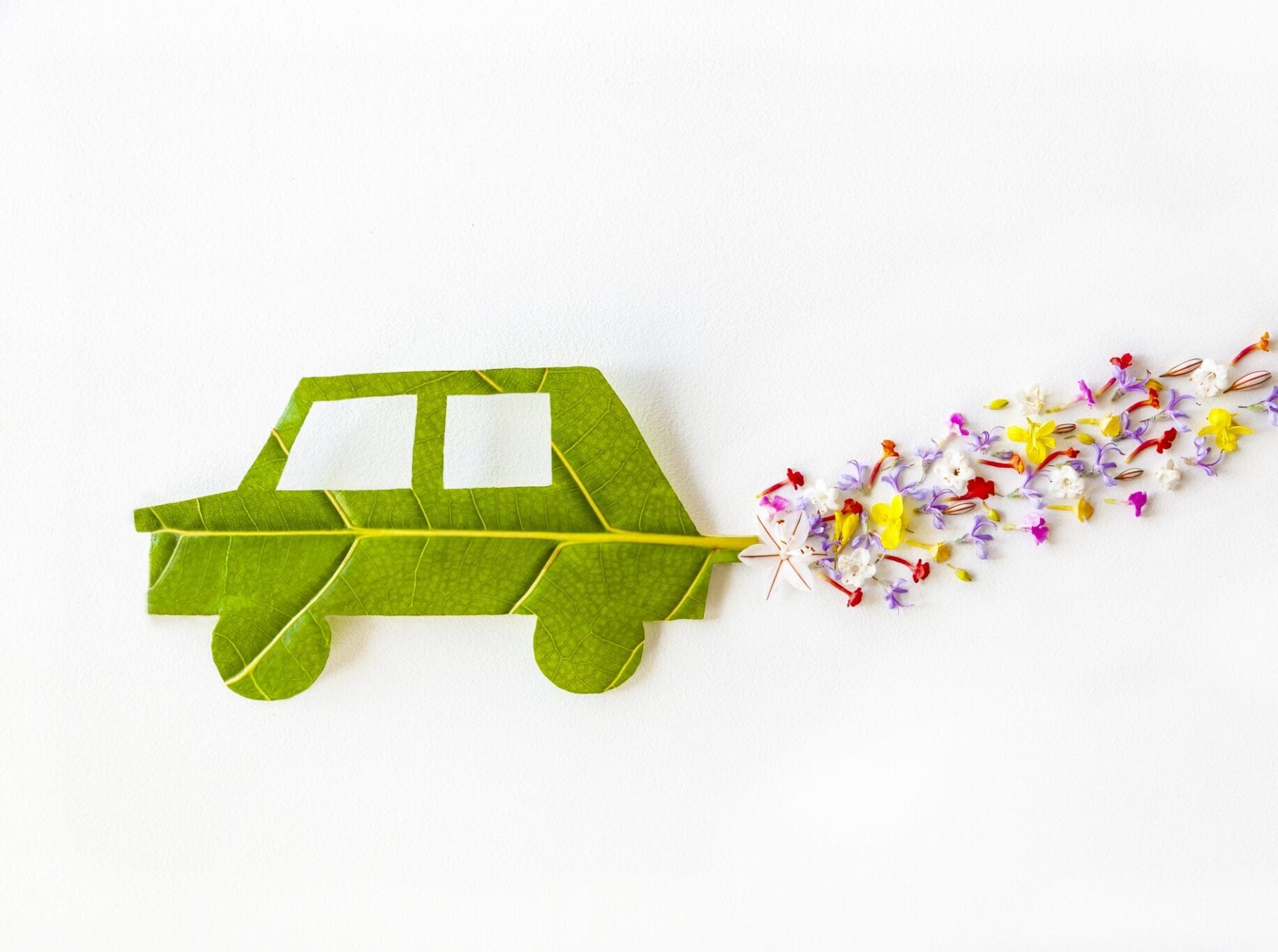 In last week’s column I argued that in dealing with the threats of climate change, our best approach would be to forget labels like "climate denialism” and “climate alarmism,” make a fair accounting of the problems, and set about tackling them practically. When I advocated this approach of “climate practicality,” I was thinking in Big Picture terms: How best should we allocate scarce resources between adapting to climate change and seeking to mitigate it, for instance? Or between generating energy mainly from fossil fuels, as now, or from “renewables,” or from going nuclear? Where will our money get the best results?

Answering those Big Picture questions is obviously necessary, indeed unavoidable, but it’s also very difficult to answer them well, i.e, convincingly, because they contain so many variables. It’s somewhat easier (though still hard) to examine the practicality of specific policies from the standpoint not only of governments which propose and implement them but also of the ordinary citizens who have to live with their impact.

That’s done with deep practical expertise and occasional dry wit in a new monograph from the Global Warming Policy Foundation titled ReWiring the UK: the Hidden Costs of Net Zero by Mike Travers, a distinguished engineer with wide experience in that most practical of disciplines.

I am sure every one of us in the UK supports cutting waste, not polluting the oceans with plastic, collecting our rubbish (though people are still throwing tons of waste out of car windows), reducing discharges of all types into our fragile atmosphere and still maintaining a reasonable lifestyle. To do this we need to plan, engineer and build in a sensible way. What we cannot afford to do is inflate electricity prices and other costs: this will simply result in manufacturing industry leaving the country and the export of our carbon dioxide emissions.

Travers starts with the problem, which is that electricity prices have been rising sharply in the U.K.: “[B]usinesses and consumers have been facing steadily increasing electricity bills for the last 12 years. Average domestic prices have risen from 6p to 16p per unit. That is more than 150 percent in twelve years, faster than any other commodity. This is partly the result of poor planning of the system.”

And why is that? Travers first gives vent to an understandable professional pique that “[e]ngineers have long since lost control of the electrical supply, and the regulators, accountants, and lawyers who now hold sway have conspired to prevent sensible improvements to the system.”

His second explanation, however, goes to the nub of the problem, which is that rising electricity prices stem mainly from government policies to “decarbonize the economy’” (i.e. the hidden costs of the monograph’s title), as the country switches from gas turbines to the much more expensive wind turbines to generate electcicity and move towards net zero carbon emissions.

As we head towards a fully decarbonised grid, the expense will become truly astronomical. We even have to pay windfarms to switch off. These so-called ‘constraint payments’ reached £140 million in 2019.

Rising electricity prices from decarbonization are a major problem, especially so when consumers are facing harder times as the cumulative impact of Covid-19 and the lockdowns kicks in, but they are far from the only negative results. For the U.K. government, though headed by an easy-going optimististic prime minister in Boris Johnson, is committed to requiring ordinary Brits to make major changes in their life-styles that will mean imposing heavier costs on them as both consumers, electricity users, and taxpayers. For instance, the government has already announced that it is making a transition to electric cars compulsory by 2035—and that regulation will include hybrid cars. Nor is it likely to be only such regulation. Brits will also be required to install in their homes such other devices as heat pumps and electric vehicle charging points.

The cost of installing EV charging points alone will be a considerable one. Travers estimates that it will be of the order of 31 billion pounds. But that’s small beer compared to the overall losses from the installation and use of all the additional electric devices needed for decarbonization (italics mine):

The extra demand for electricity will overwhelm most domestic fuses, thus requiring homeowners to install new ones, as well as circuit-breakers and new distribution boards. Most will also have to rewire between their main fuse and the distribution network. In urban areas, where most electrical cabling is underground, this will involve paying for a trench to be dug between the home and the feeder circuits in the street. In addition, increased demand along a street will mean that the distribution network will need to be upgraded too. This will involve installing larger cables and replacing distribution transformers with larger ones. Most urban streets will need to be dug up. The cost to the country of rewiring alone will probably exceed £200 billion, or over £7,000 per household. This figure excludes the cost of new equipment, such as EV chargers, heat pumps and electric showers.

That’s the total impact on householders. It’s alarming. But the details of how many of these centrally-imposed regulations will impact the individual householder is where Travers shines. Here he is, for instance, on heat pumps:

The best alternative is a ground-source heat pump (GSHP), which extracts heat from the earth, using a network of buried pipes. However, that requires a lot of space, so they are really only an option for people who own significant plots of land or can afford the alternative of drilling a borehole. The total cost in a new house for installing a GSHP is likely to be £18,000, or four times the present cost of an oil or gas heating system. The alternative is an air-source heat pump (ASHP), which might cost £10,000, gives energy gains rather less than GSHPs, and suffers from major reductions in efficiency in cold weather.

Even an attentive reader of the serious press would not guess one tenth of the upheavals and cost additions that electric vehicles and heat pumps alone by themselves are likely to cause the Brits—and thus to government ministers when voters realize that what these high-sounding moral principles will mean in practice.

If Ministers pay heed to Travers on the costs and practicality of their policies, they will reconsider de-carbonization and look instead at going nuclear or choosing adaptation over mitigation. But practicality and government live increasingly separate lives—the former in this world, the latter in Utopia. And a reconciliation between them is probably a catastrophe away.

2 comments on “'The Hidden Costs of Net Zero'”