The Fake News of 'Beyond Coal' 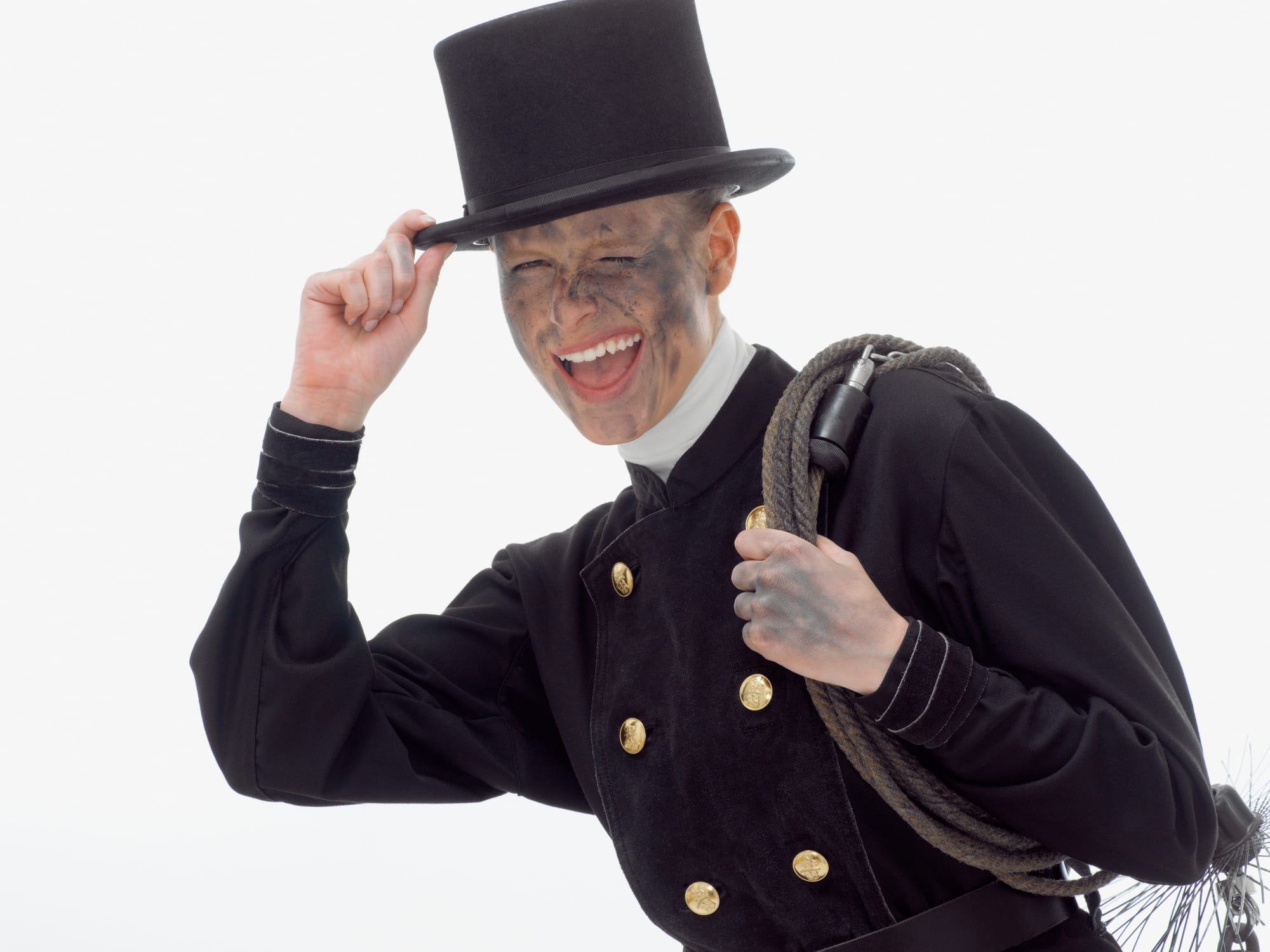 When one happens to be a scientist with an expertise in environmental issues like yours truly, one has the opportunity to digest a disturbing number of misleading, eye-rolling headlines in the mainstream media as heavily-biased journalists vainly attempt to present accurate information about environmental issues.

Even by that ridiculously low bar, the headline that appeared in the May 5 edition of the Chicago Tribune rates as the most misleading, unscientific and mindlessly hysterical that I have ever seen. A major metropolitan newspaper in the United States actually printed the following:

Pollution from natural gas is now responsible for more deaths and greater health costs than coal in Illinois, according to a new study highlighting another hazard of burning fossil fuels that are scrambling the planet's climate.

Researchers at Harvard University found that a shift away from coal during the past decade saved thousands of lives and dramatically reduced health impacts from breathing particulate matter, commonly known as soot. But the numbers declined only slightly for gas, another fossil fuel that by 2017 accounted for the greatest health risks.

About half the deaths from soot exposure that year can be attributed to the state's reliance on gas to heat homes and businesses, the study found. Coal is more deadly only when used to generate electricity.

The alarming findings raise questions about whether Gov. J.B. Pritzker's proposed transition to a zero-carbon economy would move fast enough in phasing out the use of gas—not only to blunt the impacts of climate change but also to ensure Illinoisans breathe clean air.

The term “fake news” hardly covers it. This is “farcical news,” “fanciful news,” “delusional news,” etc. Yeah, journalists are not scientists. I get it. But, how sad it is to consider there is not one editor at the Trib who might have enough passing knowledge to think something like “that really doesn’t sound right, maybe we should take a second look.”

The essence of the Trib’s story, written by staff enviro-propagandist Michael Hawthorne, may be summarized thus:

Hawthorne does not actually use the accepted environmental terms “fine particulate” and “PM-2.5” in his story. Instead, he calls fine particulate “soot.” Certainly, that’s a much more appealing term to someone attempting to create a narrative, but it has little to do with reality. When you call in a chimney sweep to remove actual soot from your fireplace, almost none of the black gunk he or she will brush off is anything close to 2.5 microns in aerodynamic diameter.

Anyway, the problem with this particular narrative is the same one that always occurs when people with an agenda attempt to dragoon science into supporting their political agenda: they use that portion of the science that helps them and ignore (willingly or ignorantly) any of the science that disproves their premise. 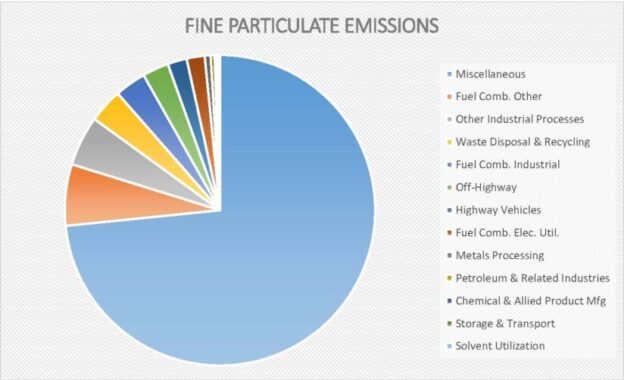 Wondering about the biggest source of PM-2.5 emissions? Glad you asked. The 2017 NEI attributes 4,188,615 tons/year of PM-2.5 emissions to “Miscellaneous Sources.” That’s a shade over 73 percent of the total. Miscellaneous sources are non-industrial, non-transportation related sources of all kinds. In this case, the vast majority of miscellaneous sources consist of wildfires – many of which are the result of pitifully irresponsible forest management in blue states like California – and natural erosion.

Chesapeake Energy, the nation’s second largest natural gas producer, was a big Sierra Club supporter back then, presumably because Chesapeake executives hoped that going “beyond coal” would help their bottom line. They didn’t have the foresight to see that once the enviros actually went beyond coal, natural gas would be the next target of opportunity. I’ve been told by people I trust that several Chesapeake shareholders were something less than pleased when the Sierra Club pivoted from being a natural gas supporter to a natural gas opponent, which is where they and most of their fellow environmental NGOs remain today. In the business of environmental advocacy, as is the case with any other big business, one has to follow the money.

It’s a disappointing story, but I fear that Chesapeake will be far from the last company to jump at the bait when an environmental NGO offers them absolution in return for thirty pieces of silver.

3 comments on “The Fake News of 'Beyond Coal'”