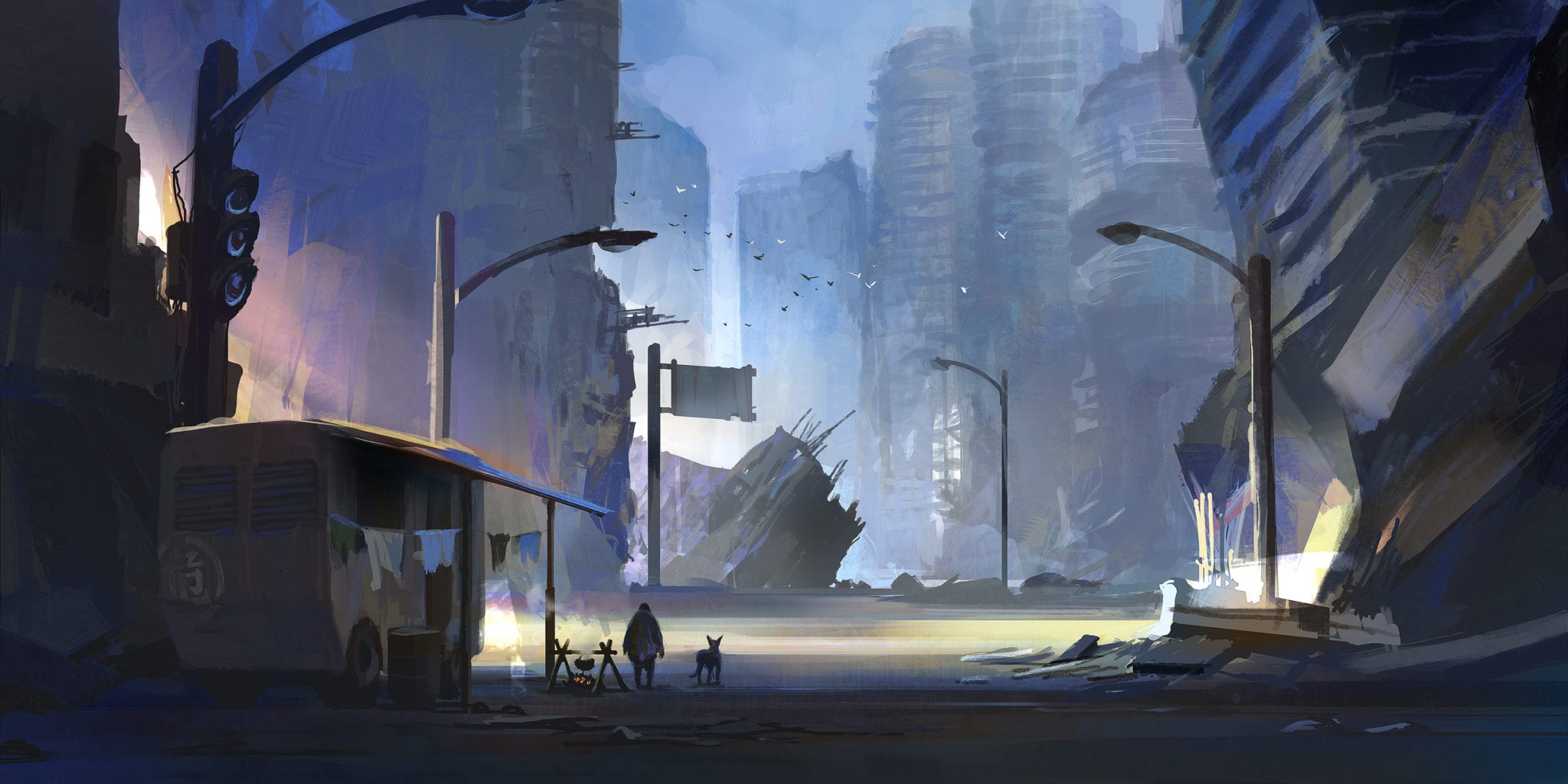 The Greenies are licking their parched lips at the prospect of routing their enemy, the energy industry. Humanity may go down with the coronavirus, but at least we'll take oil and gas with us. As Laurie Goldstein writes in the Toronto Sun:

For anyone who has ever advocated ending “the age of oil” — and for that matter ending the age of fossil fuels — you should be happy now. You’re getting exactly what you wanted. Because COVID-19 is giving us a bird’s-eye view of what the world would be like without them.

Industrial greenhouse gas emissions are plummeting as industries, fuelled by fossil fuels, are shutting down and laying off workers — a prelude to a looming recession. The airline and tourism industries — major contributors to global emissions — are being eviscerated.

Canada’s oil sector, which has been hit by the double whammy of COVID-19 and collapsing oil prices due to a price war between Saudi Arabia and Russia, is on its knees. For the most radical elements within the “green movement,” who are forever proclaiming their love of “humanity” while advocating policies that would harm and kill people, COVID-19, fits their agenda as well.

Except that COVID-19 is an equal opportunity killer, as apt to strike down those who believe the world needs fewer of us to save humanity — except for themselves — as anyone else.

Indeed. The Suicide Cult masquerading as "environmental activists" is no doubt experiencing a period of intense, painful transfiguration reminiscent of Andrew Robinson at the end of the first Hellraiser movie. But maybe, just maybe, before they explode with joy, they should think of this:

As for those who advocate shutting down Alberta’s oilsands while cavalierly telling the people who depend on it for their livelihood to “learn to code,” how does it feel when we’re all Albertans now? Call it an example of being careful what you wish for, because you just might get it.

Something to think about as we all await the end of lockdowns and quarantines in defense against a disease that we don't fully understand, but one that seems on the evidence thus far closer to an especially virulent flu than the Black Death. So the Greens may not get their wish after all. As for the rest of us, when this passes, as it will, putting our economies together again will be a far bigger challenge than "global warming."