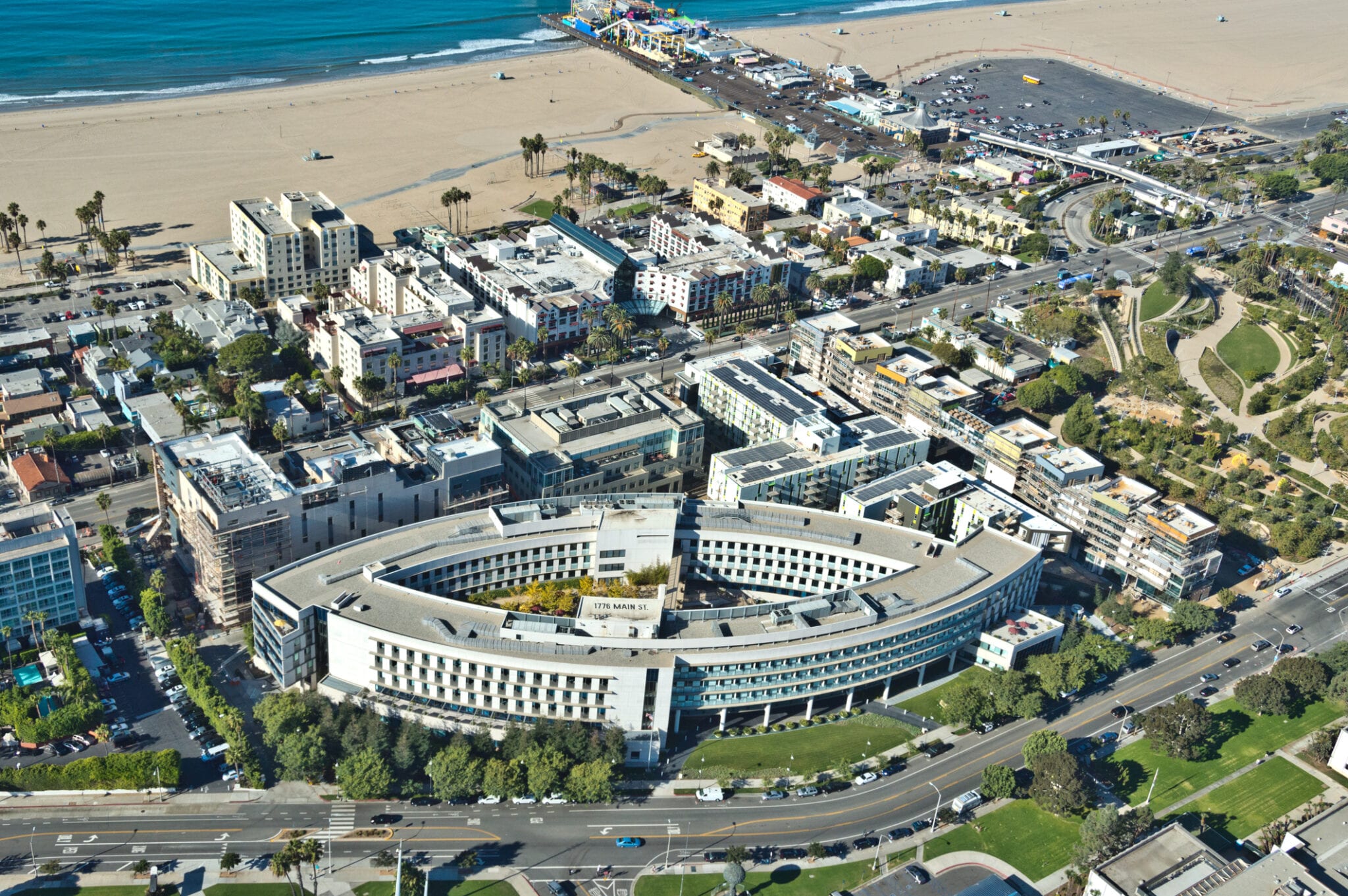 The RAND Corporation was for years a well-respected international policy think tank -- the name derives from Research ANd Development -- with somewhat shadowy connections to the worlds of government, private industry, and the intelligence community. It does get much more Deep State than RAND.

Lately, it's pretty much gone all-in on "social justice" and all its fashionable attendant causes. As we're seeing, "climate change" has now been married to Covid-19 in the hopes that the lockdowns will not only cut down on emissions, but also get folks used to the idea that they'll soon become a permanent fixture in many ways, thus helping to "save the planet." This is also known as "propaganda."

Watch @RobertLempert discuss how greenhouse gas emissions and air pollution might be affected by the #COVID19 shutdown. pic.twitter.com/0qoymFFRGw

The spot notes that the government will be investing heavily in restarting the economy, and of course comes down on the "green side" of the false choice is offers between "polluting" industries and renewable unicorn farts. "For climate change, we know we need significant transformations to address this problem. We know that society must transform to address climate change."

Somehow, we all sense that "transformation" is not going to be a suggestion, but a command.