'Climate' Scam in Oz Goes from Bad to Worse 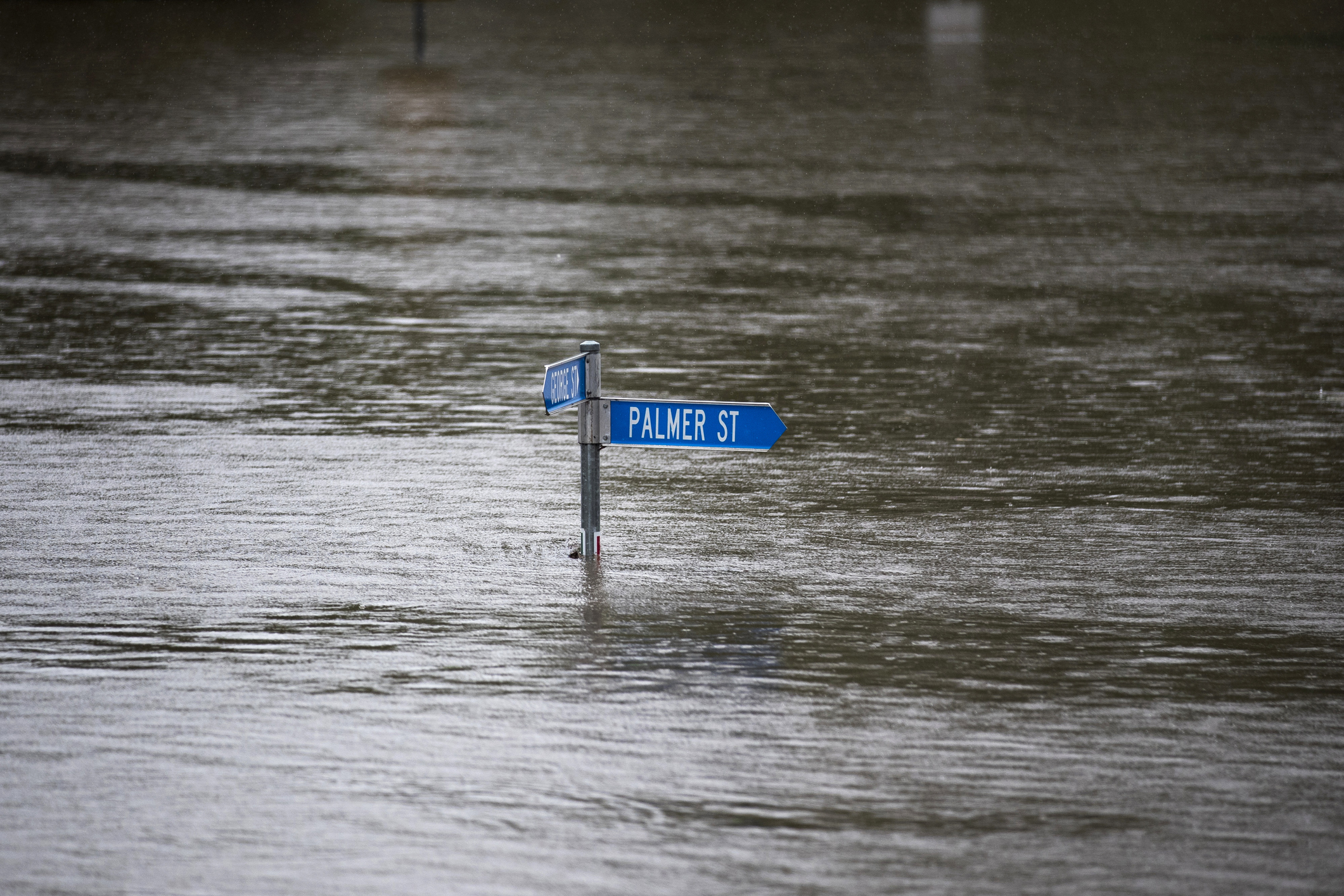 Doomed! We're all going to die!

As a major producer and exporter of thermal coal and natural gas, with lots more to be tapped, Australia is well placed to ride out the forlorn pursuit of renewables. Instead, Australia’s governments fancifully see themselves leading the daring quest to save the planet. Accordingly, policies of uncommon futility and inanity ensue. Two prime examples came to malodourous fruition in the lead up to Christmas. Christmas gifts, if you will, for a population which richly deserves all that it gets having swallowed the climate scam hook, line and sinker.

The Energy Security Board (ESB), just one of a multiplicity of climate-change authorities, had an integral part in the derring-do. Alas, though full of activists, the ESB didn’t stay the course. Bizarrely, common sense won out. The ESB oversaw a scheme, called the “capacity mechanism,” intended to ease Australia through the transition from fossil fuels to wind and solar. The scheme calls for payments to energy providers in order that they might have capacity at the ready when renewables failed to deliver. Natural gas was very much in the mix, as you would expect, as also was coal for the time being. A detailed design of the scheme was to be delivered to federal and state governments in early 2023.

Spot the problem? The envisaged use of fossil fuels in the transition is not nearly pure enough for these clean-climate times. And, last August, the ESB was given a damn good telling off by pedigreed greens and lost its carriage of the capacity mechanism – sullied and shamed by its continued flirtation with coal and gas. Each state decided that it would do its own thing and that thing did not include “dirty” coal or gas.

At this point, sane people might think that they're being gaslighted. Surely, a shortfall of wind and sun must be met with a flow of baseload power. Logically, that’s where gas-fired peaking plants might fill the breach. Apparently not. Pumped hydro is envisaged, though it is missing in action. Batteries are envisaged, though their effect is trivial in the scheme of things. Green hydrogen is envisaged, though it is pipedream. Finally, interstate power swaps are envisaged; based on massive overbuilding of not-yet-built wind and solar farms and thousands of not-yet-built kilometres of transmission infrastructure. And, still, what will happen during evenings of extensive wind droughts? Cold candlelit suppers ahead.

It’s senseless. But, best to remember, when it comes to climate policies, it’s never so bad that it can’t get worse. And so it is that Australia’s government, headed by Anthony Albanese of the far left of the left-wing Labor Party, recently had a well-worn idea which had proved popular among the apparatchiks in communist Eastern Europe.

Natural gas and coal prices have soared in recent times, as they have throughout the world. Consequently, the Australian Department of Treasury forecast that electricity prices would rise by 56 percent over the period to June 2025 and gas prices by 44 percent. What to do, when you’ve foolishly promised repeatedly that electricity prices would fall? Encourage new supplies of coal and gas? For example, give the go ahead to the Narrabri project which promises to deliver vast quantities of coal-seam gas to the domestic market. Certainly not. To wit, a spokesperson from Santos commenting on the continuing impasse:

Since 2012, Santos [Australia’s largest producer of natural gas] has spent more than $1.5 billion trying to get our Narrabri Gas Project approved and developed; a project that is 100 percent committed to the domestic gas market.

Heck, more dirty gas is needless when socialist economics has the answer. When prices rise too much for comfort impose price caps. Consequently, without meaningful consultation, the federal Government rushed through legislation before Christmas; titled, in true newspeak fashion, the Energy Price Relief Plan. This capped the price of gas at A$12 per gigajoule for one year with a permanent regime to ensure gas prices are set on “reasonable cost-plus basis.” Whatever that means in Newspeak.

Of course, the legislation also gives the government power to compel gas producers to supply gas at the capped price. Socialists have their playbook and know how nasty profiteering capitalists will try to wriggle out of supplying their products at below market value. Separately, the states of Queensland and New South Wales have agreed to cap the price of black coal to $125 per tonne and lose royalties; in exchange for lots of free federal money. 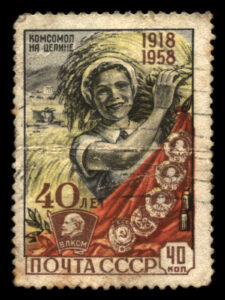 Role model for the future.

To show how far-gone things have gotten rotten down under, the head of Treasury Steven Kennedy supported the idea of price controls. No surprise that he was recognized in 2016 for outstanding public service in the area of climate-change policy. Climate activists have infiltrated every aspect of Australia’s public life.

Kevin Gallagher, CEO of Santos, described the legislation as a form of "Soviet-style nationalization.”

[It] will result in companies needing fiscal stability agreements with the government before new gas supply projects can take investment decisions in order to secure capital, just as would be the case if they were operating in Argentina, Venezuela or Nigeria.

Meg O'Neill, CEO of global oil and gas producer Woodside and chairman of the Australian Petroleum Production and Exploration Association, made the point that price controls will lessen investment and drive supply out of the marketplace. I wonder where she got that strange idea. Probably from economics 101. In any event, it doesn’t seem to have yet penetrated the minds of the geniuses who form the Labor government’s brain trust. Woodside claimed that contractual talks to supply gas to twenty customers had been suspended. Shell made a similar point. Not surprising. How can supply contracts be finalized when no one knows what the regulated price will be in twelve months’ time?

Socialists wear mind-limiting blinkers. How else to arrive at simplistic solutions and think them sublime? Unseen effects of their superficial solutions, as the 19th-century French Economist Frédéric Bastiat put it, are studiously ignored. The rest of us are condemned to live them out. "Where did you put the heavy sweaters and candles Ma?"