Supply and Demand Will Undo the Great (Climate) Reset 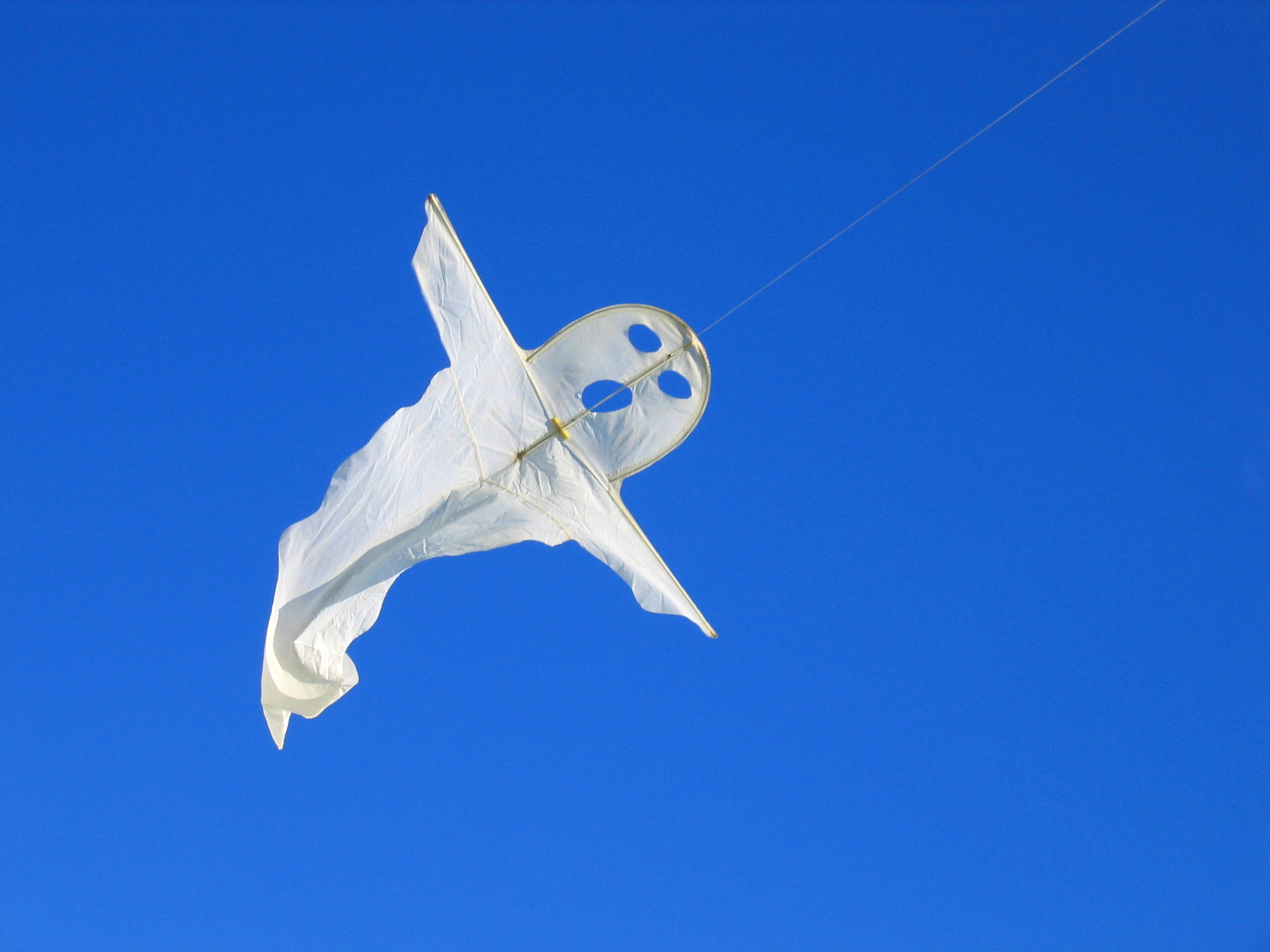 Who's afraid of the IPCC spooks?

He was up to page six. Please don’t make me read any more, Australia’s Minister for Energy and Emissions Reduction, Angus Taylor, pleaded with his senior advisers. Laying ahead, another twenty-nine pages of the turgid thirty-five-page Summary for Policymakers, heading the latest IPCC assessment report.

Pity the policymakers to which the summary is aimed.  Even green activists in the backroom might be rendered comatose after half a dozen pages. “Non-climatic human-induced factors exacerbate current eco-system vulnerability to climate change,” is just a taste of the verbiage. On and on it goes, full of stodge and fugue, signifying nothing but a fiery end lest we mend our ways.

Issued on 28 February, this latest report on the ‘impacts of and adaption and vulnerability to climate change’ emerged from Working Group 2. This follows a report on the ‘physical science’ from WG 1 in August last year. WG 3 will report on ‘mitigation’ in early April. A ‘synthesis’ report will issue in September.

We are in the midst of an intermittent IPCC torrent of climate-change hysteria. Only war, or resurgent Covid or other Chinese plague, or rampant inflation and recession, or Joe handing the baton to Kamala, has the potential of taking it off the front pages in the months ahead.  Any possibility of good news? Sorry folks, wrong epoch. 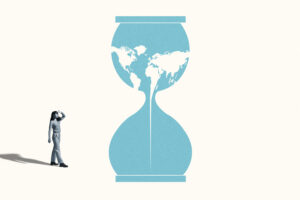 Turn out the lights, the party's over.

Still, be not too despondent, a super hero in the guise of economics might yet save the day. You don’t say. How so?  A segue.

I’m treasurer of my local church and banked the cash offertories the other day. You’re $21 short, the teller said. Sure enough, I’d forgotten the loose change in my pocket which added up to exactly $21. Arithmetic can’t be fooled around with. Indigenous, feminist, transgender arithmetic. You name it, two plus two is still four. Those of the green Left must hate it. Science, on the other hand, is embraceable. It is manipulable.

Whether it’s Covid or "climate change," the science can be exactly what they choose it to be. Their science becomes the science. Everything else is unscientific; the province of cranks.

Debauchment of the methodology of science? Sure. But the contestability of science makes it hard to disprove their science. In other words, unlike arithmetic, while there might be a right answer, it’s darned hard to pin it down.

Thus, perhaps man-made CO2 will result in uncomfortable temperature increases. It’s a theory. And, so far as the green Left is concerned, the central question is whether a theory, however tenuous, fits the narrative; truth be damned. If it does fit, and like a glove, it’s converted from theory into axiomatic truth. Deniers of the science (of “the truth”) are summarily marginalised and cancelled. End of story. 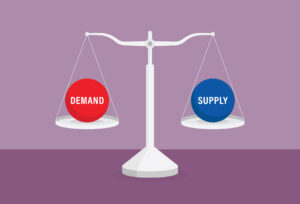 Works every time it's tried.

Thankfully, it’s not the end of the story. Enter economics. Economics is termed one of the soft sciences compared with the hard sciences of physics and chemistry and the like.  It’s not so soft. At least one of its central underpinnings isn’t. To wit, supply and demand. Let’s put aside the so-called science of "climate change." Economics has nothing to say about it. However, it has everything to say about the supposed solutions. And it has the exactitude of arithmetic; and applies universally under whatever political regime you care to envisage.

Supply and demand govern the practical world. We experienced that in the supply-chain issues which saw prices rising and supermarket shelves emptied. And we see it when obstacles are put in the way of developing the West’s oil and gas supply; when Russian oil and gas is cut off or, these days, when the wind doesn’t blow.

In the capitalist world prices brings supply and demand into balance.  In the communist world corruption, special favours, rationing and the black market do the job; though much less beneficially. But the job is done. It’s part of human nature to abhor unrequited demand and junk excess supply. To more IPCC blather:

Energy generation diversification, including with renewal energy resources and generation that can be diversified depending on the context (e.g., wind, solar, small scale hydroelectric) and demand side management (e.g., storage and energy efficiency improvements) can reduce vulnerabilities to climate change, especially in rural populations (high confidence).

Look hard, and you can detect the need to match demand with supply in there somewhere. But it rests on a hope and a prayer. Whether pumped hydro, and/or green hydrogen, and/or some other yet undiscovered technological solution, can ever fill the gaping gaps when the wind doesn’t blow and the sun doesn’t shine is entirely speculative, at best.

Origin Energy one of Australia’s major power companies recently announced it was closing Australia’s largest coal power plant (Eraring in New South Wales) seven years ahead of schedule; by August 2025. “We have a belief in decarbonisation,” CEO Frank Calabria pronounced. And its reported (fanciful) replacement: large-scale batteries, virtual powerplants, buying in renewable power and gas peaking plants. Meanwhile modern life and its demand for affordable and reliable electricity goes on unabated. There’s gonna be a reckoning.

The Great Reset guys would like to change the nature of men and women to square the circle. Make us (not them, mind you) more satisfied with less, in the cause of the “common good.” Listen in on their ideal post-Great-Reset conversation:

“Have to freeze tonight, Edith,” her husband explained resignedly, “the wind’s dropped again.”

“It’s all for the common good Archie, Herr Schwab says so,” Edith replied submissively, as she shivered under layers of blankets.

Good luck bringing that about. My conclusion. Supply and demand will undo the Great (climate) Reset.  If not a return to coal, oil and gas, then the door will be open wide to nuclear. As for electrifying transport, there’s been rapid growth but from a nothing base.

Various numbers abound. The biggest number I could find is that electric cars make up one percent of cars on the road. One in 250 was another estimate. Whatever is the small percentage, the percentage of miles travelled by electric vehicles will be far smaller. Multiply it all up to meet the dreams of the Climateers, and the practicalities of supplying vast quantities of electricity and exotic materials kick in. Finis fabula.