Standing Up to the 'Great Reset' 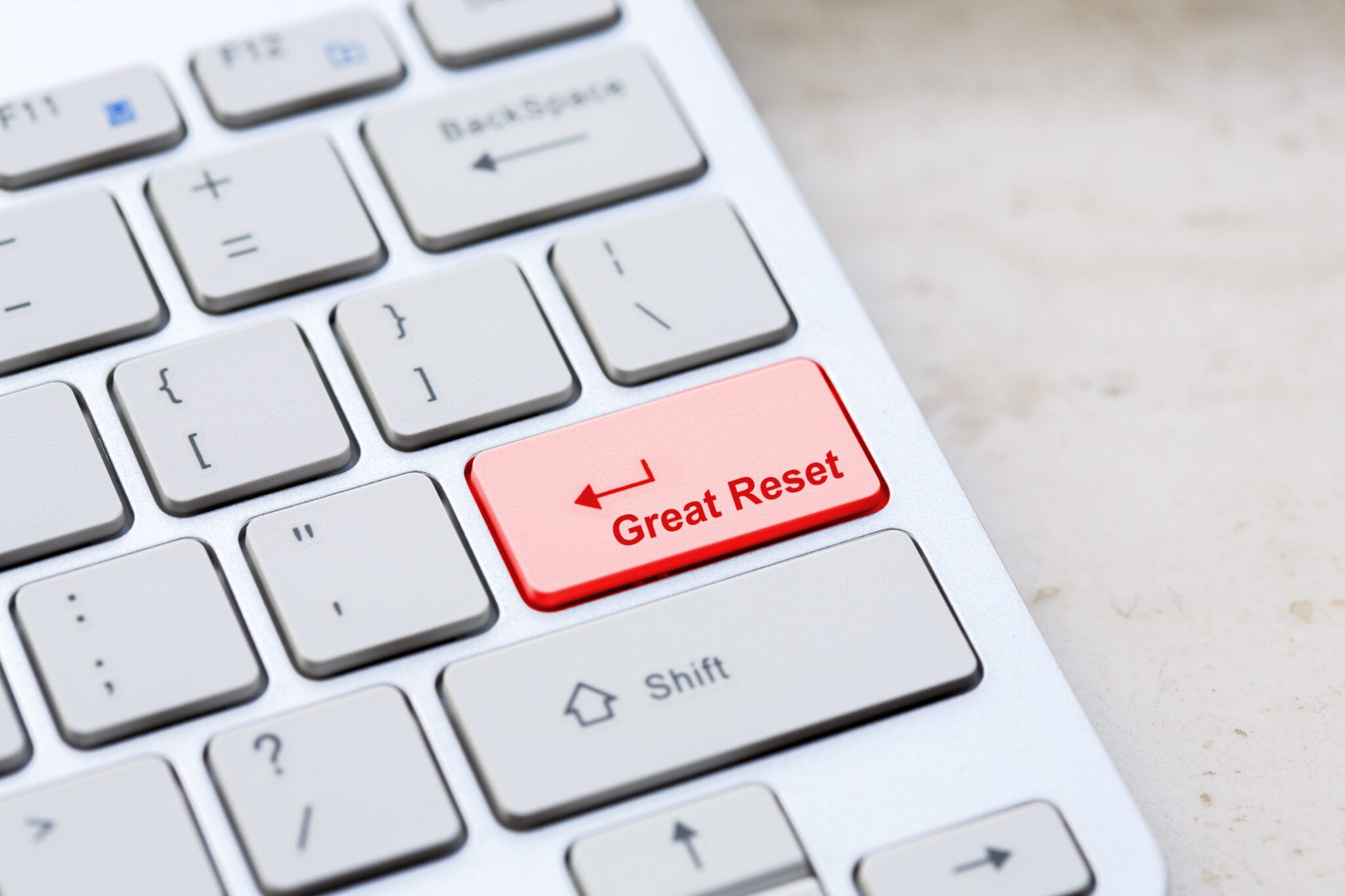 Coming to an ant farm near you. 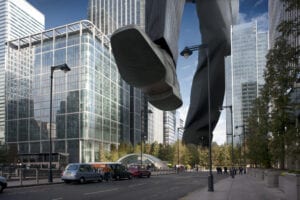 4 comments on “Standing Up to the 'Great Reset'”