Spinning the Environmentalist Agenda: a Primer 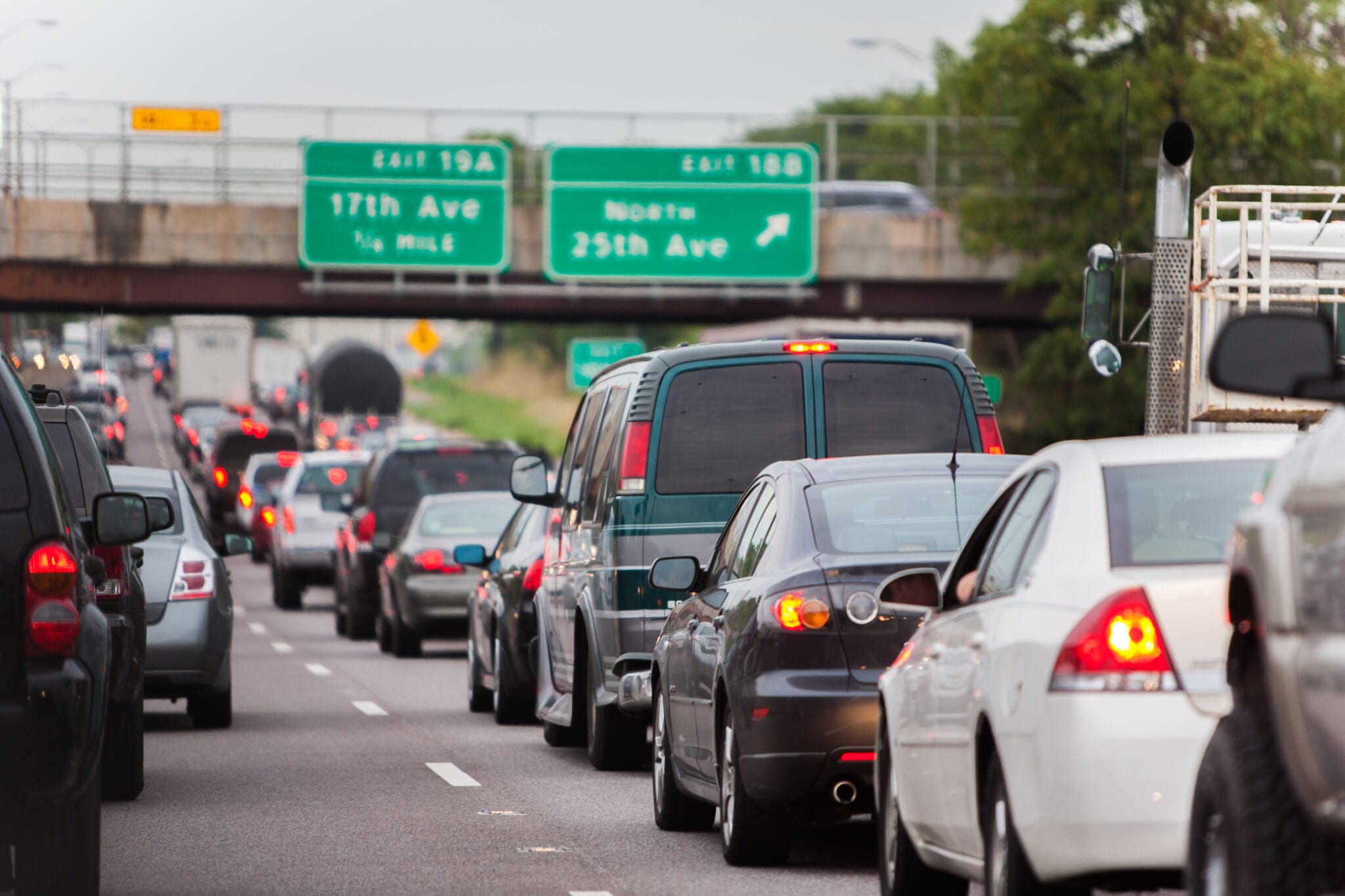 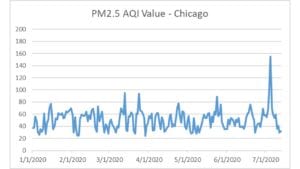 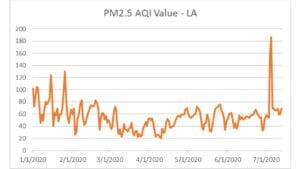 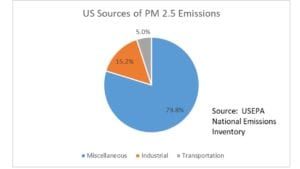 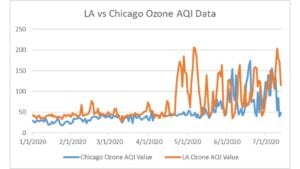 4 comments on “Spinning the Environmentalist Agenda: a Primer”