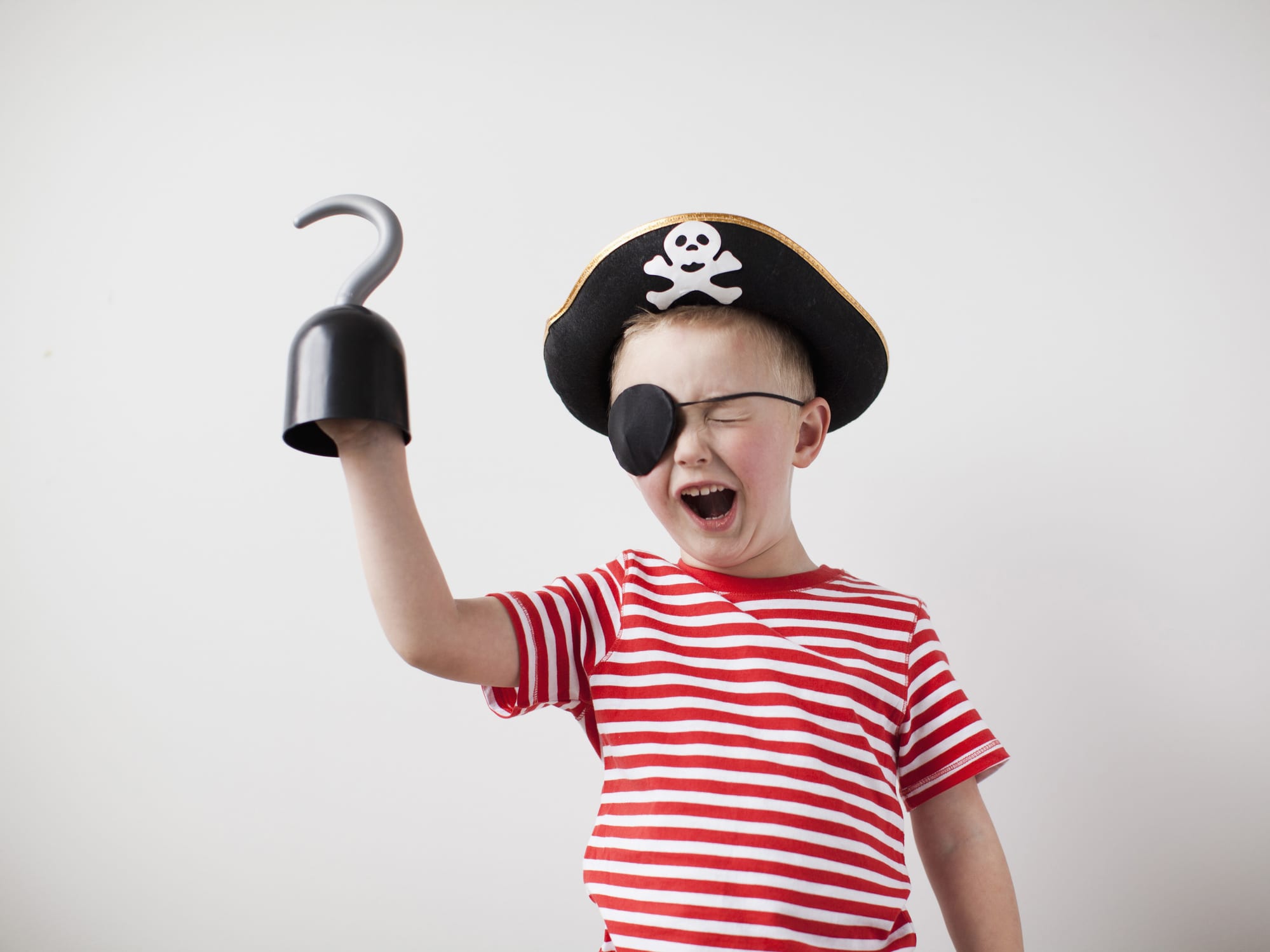 The Green privateers, coming to save the day.

If you haven't yet twigged to the British website Spiked, it's about time you did so. The online publication describes itself as "the magazine that wants to change the world as well as report on it. We are committed to fighting for humanism, democracy and freedom." It expresses that admirable commitment via articles by some of the best young British writers, who daily deconstruct modern shibboleths such as "climate change," the Greenie weenies, and, latterly, the hysteria over the coronavirus. Like us here at The Pipeline, the gang at Spiked clearly sees the link between the overreaction to the virus and the longer-term agenda of the "climate change" privateers, who seek to destroy the Western way of life in the guise of rescuing it. A sample:

Covid-19 is a frightening dress rehearsal of the climate agenda

Months into the pandemic and many unknowns still cloud our understanding of the virus. The basic parameters of its transmission rate are still contested by scientists. Rather than shedding light, experts from prestigious institutions descend into acrimonious, politically charged, point-scoring debates. Even the grim daily ritual of the body count is slated as either an overestimate or a grotesque underestimate. But the biggest unknown yet is the damage the virus and attempts to control it have done to society and the economy, and how we will recover. From this wreckage, the green blob has re-emerged from an all-too-brief period of obscurity with a list of demands that will destroy any hope of recovery.

From the outset, there has been a palpable sense of green jealousy of the virus as it stole attention from the climate fearmongers. For half a century, greens have been prognosticating the imminent collapse of society. Yet with each new generation, deadlines to stop the destruction of the planet pass without event. In reality, the world’s population has become healthier and wealthier, and we live longer lives than ever before. Panic about the virus achieved in days what greens have been demanding for years: grounded planes, empty roads, and a halt in economic growth.

Experience of coronavirus shows that the kind of fear, panic and mistrust ramped up by doom-laden forecasts has had severe consequences for humanity. Fear of the virus has threatened to dissolve the essential relationships of mutual dependence between human beings, almost in an instant – and on a greater scale than anything Gaia can throw at us in her angry revenge. Greta Thunberg’s maxim – ‘I want you to panic’ – should cause environmentalists to pause and consider what they actually want for society.

But such reflection is unlikely to be forthcoming. After all, lockdown gives greens what they have always wanted: the abolition of flight, and of travel deemed ‘unnecessary’ by technocrats; and the prohibition of goods which have been designated ‘non-essential’. Indeed, this is apparently what a green utopia looks like.

Read the whole thing, of course, if only for this line:

Green platitudes are nothing more than a veneer of bullshit for no-mark politicians to hide behind.

The key is that the "green economy" is a malignant fantasy of New Ludditism, a branch of cultural Marxism that openly seeks the destruction of the Western way of life. Its embrace by callow and mendacious politicians the world over is a triumph of stupidty and short-term thinking over reason, facts, and history.

So what if it comes disguised as "environmentalism"? The devil is the devil no matter what he's wearing, even if it's nothing at all.