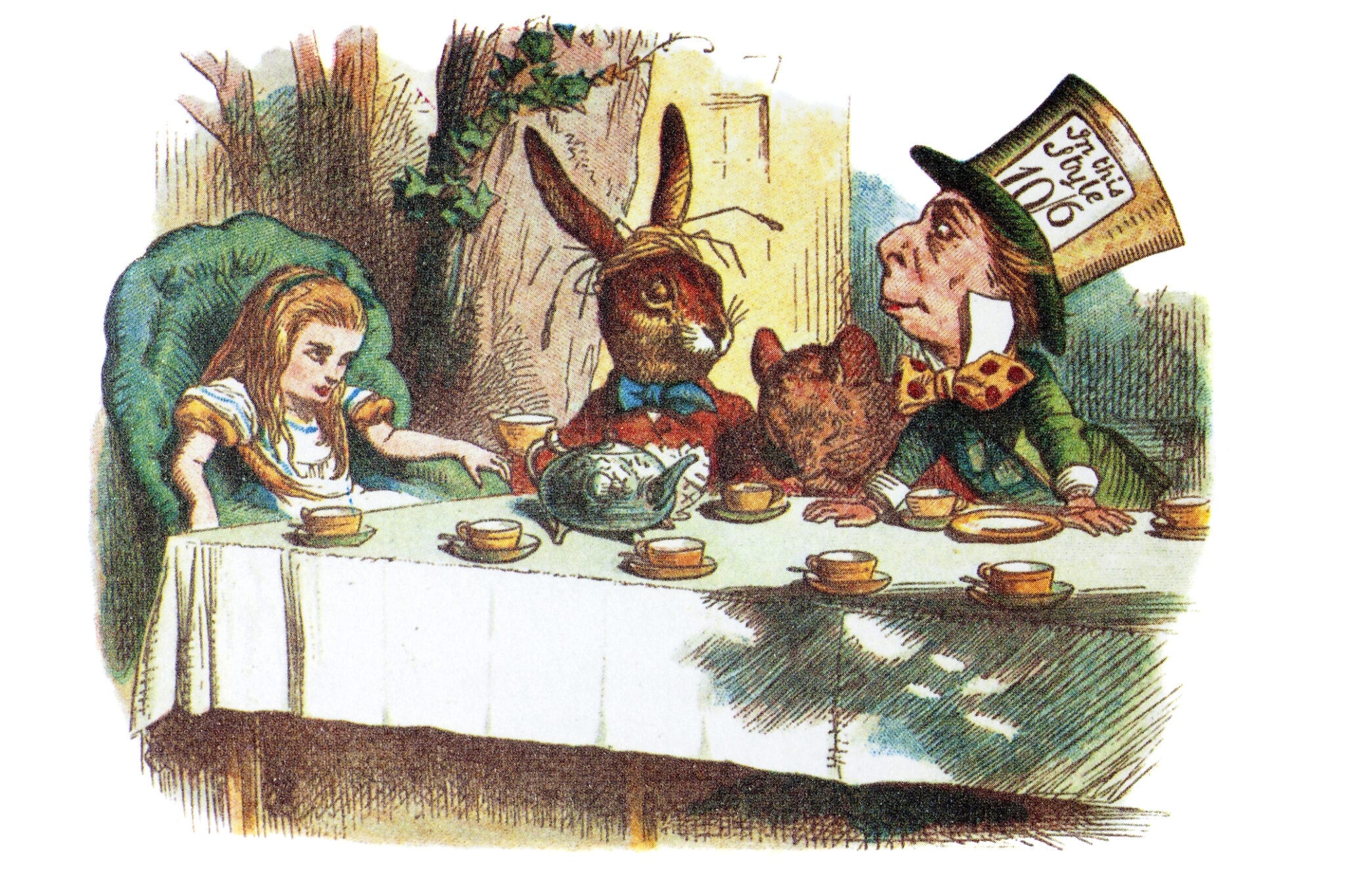 The drama surrounding Enbridge Inc.'s Line 5 is getting tense. Michigan's governor, Gretchen Whitmer, has ordered the Calgary-based energy company to cease operating the pipeline by May 12th. Enbridge has vowed to defy that order, which it insists Whitmer has no authority to issue, and await a legal judgement. Whitmer's office has declared that "Enbridge’s continued operation of the Line 5 pipelines in the Straits of Mackinac [after May 12th] would be unlawful." Enbridge executive vice-president Vern Yu shot back, “We will not stop operating the pipeline unless we are ordered by a court or our regulator, which we view as highly unlikely."

Tempers are clearly running hot, and they have been for months. Back in November, Whitmer fulfilled a campaign promise by revoking the easement -- first granted in 1953 -- which has allowed Enbridge to operate a pipeline along the bottom of the Straits of Mackinac en route to refineries in Sarnia, Ont., arguing that any rupture in the line could devastate the ecosystems of two Great Lakes -- Lakes Michigan and Huron.

Line 5 has never had a significant leak in its nearly seventy-year history, but even so Enbridge had already proposed a solution to this potential problem -- a replacement pipeline to be laid beneath the riverbed and encased in concrete, with the object of safeguarding the straits. This was too little, too late for Whitmer and her fellow environmentalists, who pointed out that the proposed project would take years to complete. 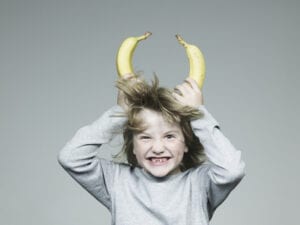 Some of that time, of course, is due to agencies in Whitmer's own administration dragging its feet about issuing permits and cheerfully adding extra regulatory hurdles. Most recently, the Michigan Public Service Commission, all of whose members are Whitmer appointees, decided that it was legitimate for them to take into account the environmental impact of the petroleum products the pipeline is transporting when deciding on the environmental impact of a new pipeline.

I'll say that again -- the commission is going to factor the future CO2 emissions of the oil and gas which pass through Line 5 into their decision about whether the pipeline itself poses a threat to the Great Lakes. Utterly insane, bringing to mind a certain tea party from the pen of Lewis Carroll:

Quite a lot is at stake in this dispute. Some 540,000 barrels of Canadian oil and natural gas pass through Line 5 every day, between 40 and 50 percent of Ontario and Quebec's total supply, including all of the jet fuel used at Toronto’s Pearson International Airport. It has been referred to as the “spinal cord of Ontario’s infrastructure,” and through Ontario, to Quebec and points further east as well. A shutdown would have devastating consequences for consumers in eastern Canada, leading to fuel shortages and price spikes. And then there's the effect on employment -- the government of Ontario estimates that killing Line 5 would cost that province 5,000 jobs directly and indirectly almost 25,000.

Whitmer's own constituents would be effected as well -- half of the propane used to heat homes in Michigan passes through Line 5, and a great deal of oil bound for Ohio and Pennsylvania besides. But that's nothing like the effect a shutdown would have on Canada's two largest provinces.

And that makes this a tricky situation for Canada's famed green prime minister, Justin Trudeau. As Rex Murphy has pointed out, for the Canadian left, environmentalism was always supposed to be an anti-Alberta project. Though cloaked in high-flung rhetoric about saving the planet, in Canada the Green Movement has often been a cat's paw of the left-of-center parties for preventing the conservatively inclined western provinces from capitalizing on their natural resources and enhancing their economic might. But, notes Murphy:

Line 5, is not a pipeline OUT of export-blockaded Alberta, heading to the U.S. and hoping for a better market. Line 5 is a pipeline INTO Ontario, and — as Robert Frost was good enough to supply the phrase — that “has made all the difference.”

The 2019 election definitively demonstrated that the Trudeau Liberals can remain in power with essentially zero support out west, but only if they pull big numbers in Ontario, Quebec, and the Maritimes. If, however, voters in those provinces, whose fuel bills have already swelled thanks to Trudeau's carbon taxes, suddenly see their gas prices jump by, say, 30 percent, coupled with related job losses in the tens of thousands, enough of them are going to flip to one of the other parties to boot Justin from power, no matter how hard the CPC appear to be trying to lose. 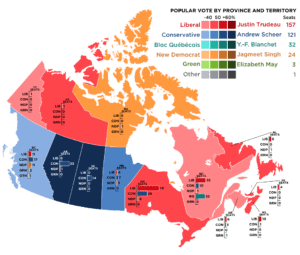 Consequently, the Trudeau government is desperate for the Line 5 dispute to be resolved in their favor. According to Reuters:

Ottawa’s strategy... is to repeatedly raise the issue of Enbridge Inc.’s Line 5 with numerous U.S. counterparts — including Biden — to get them to pressure Michigan’s Democratic Governor Gretchen Whitmer to keep the pipeline open.

Trudeau has apparently spoken to Biden directly about Line 5 more than once, but with no public response from the president as of yet. And Whitmer's side seem disinclined to back down -- Whitmer ally Liz Kirkwood recently remarked that “[t]he Canadians are awfully silent about our shared responsibility to protect the Great Lakes." Consequently, the Canadian government has begun flirting with more drastic measures, including invoking the (never-before-used) 1977 Transit Pipelines Treaty, which states:

No public authority in the territory of either party shall institute any measures… which are intended to, or which would have the effect of, impeding, diverting, redirecting or interfering with in any way the transmission of hydrocarbon in transit.

Suffice it to say, this is far more than they ever did for Keystone XL. And, of course, that makes this a mess of their own making, at least in part. As I wrote at the time, there was "no obvious limiting principle" to the rationale for killing Keystone, and now the same vacuous arguments are being deployed against Line 5. Had Trudeau been willing to actually defend Canadian interests then, it's unlikely that he would have this problem now. Instead, he played politics while accepting a pat on the head from the global environmentalist crowd.

Well now he's on the receiving end while Gretchen Whitmer does the same thing. Trudeau deserves everything he gets. And it's tempting to say the same for the people of Ontario and Quebec. After all, they voted for him.

One comment on “Gretchen Whitmer in the Enbridge Pipeline Wonderland”