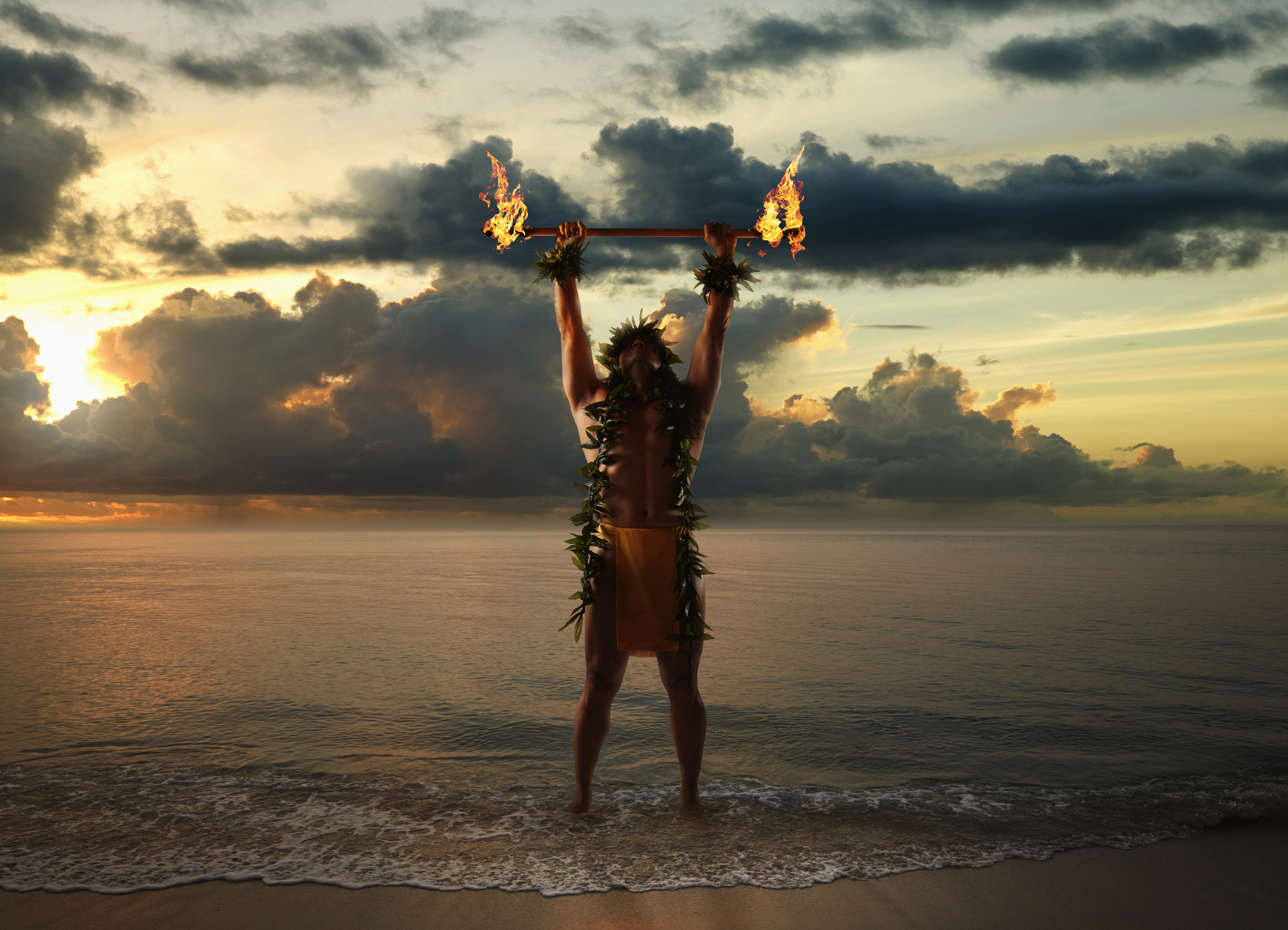 Virginia’s incoming Republican governor is promising a big lump of coal for global warming alarmists this new year season as he plans to set fire to some of the financial infrastructure that is helping to keep irrational fear of the earth’s natural weather patterns alive. Governor-elect Glenn Youngkin has said he will extract Virginia from the jaws of the Regional Greenhouse Gas Initiative, an 11-state regional carbon emissions-trading scheme.

The RGGI is a “carbon tax” paid by energy consumers, Youngkin said in promising an executive order pulling the state out of the interstate compact that created it. “RGGI will cost ratepayers over the next four years an estimated $1 billion to $1.2 billion,” he said. “RGGI describes itself as a regional market for carbon, but it is really a carbon tax that is fully passed on to ratepayers. It’s a bad deal for Virginians. It’s a bad deal for Virginia businesses. And as governor I will withdraw us from RGGI by executive action.” His inauguration is January 15.

The RGGI –or “Reggie” to its friends— describes itself as “the first cap-and-invest regional initiative implemented in the United States,” and is based on the assumption that human beings are imbued with godlike powers to change the weather. Since we ourselves caused whatever perceived changes are taking place, we can undo them, these true believers say.

In previous centuries some tried changing the weather using cheaper, equally effective means of climate control, such as rain dances and sacrificing animals to pagan gods. But heathen oblations don’t pay, so people involved in carbon-trading schemes steer clear of eminently more reasonable explanations for perceived changes in the world around us – such as that climate by its nature is always changing and that the sun is more culpable than human activity.

Youngkin’s remarks may have helped to torpedo –or at least slow down— leftist Pennsylvania Gov. Tom Wolf’s efforts to get his energy-rich state to join RGGI. The state’s Republican-controlled House voted December 15 to block the state’s entry into RGGI. Party leadership correctly called the scheme an “ill-advised energy tax on Pennsylvanians.”

Those who don’t worship in the climate change cult say such a cap-and-trade system amounts to an energy tax in disguise, needlessly pushing up energy costs for American families and businesses alike. Such systems purport to reduce the quantity of carbon dioxide -- the gas we expel from our lungs every time we exhale and that in turn is released into the atmosphere and absorbed by trees -- and are premised on unscientific conjectures their adherents say prove that CO2 contributes to global warming.

The system caps CO2 emissions in each state, and when industry actors exceed the caps, they buy a license for a fee to produce that excess gas. These emission coupons, or credits, have a dollar value and can be traded; companies pass on the extra costs to their customers. In RGGI’s setup, utilities in the member states purchase credits to "offset" emissions that go beyond prescribed limits. Those revenues fund energy assistance handouts for poor people.

Republican state lawmakers in Richmond, who regained control of the House of Delegates from Democrats in the November election, promise to nix expensive green legislation passed by  Democrats. Let's see if Youngkin and the GOP come through for Virginia. 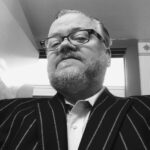