Putin on the Blitz: Demand Matters 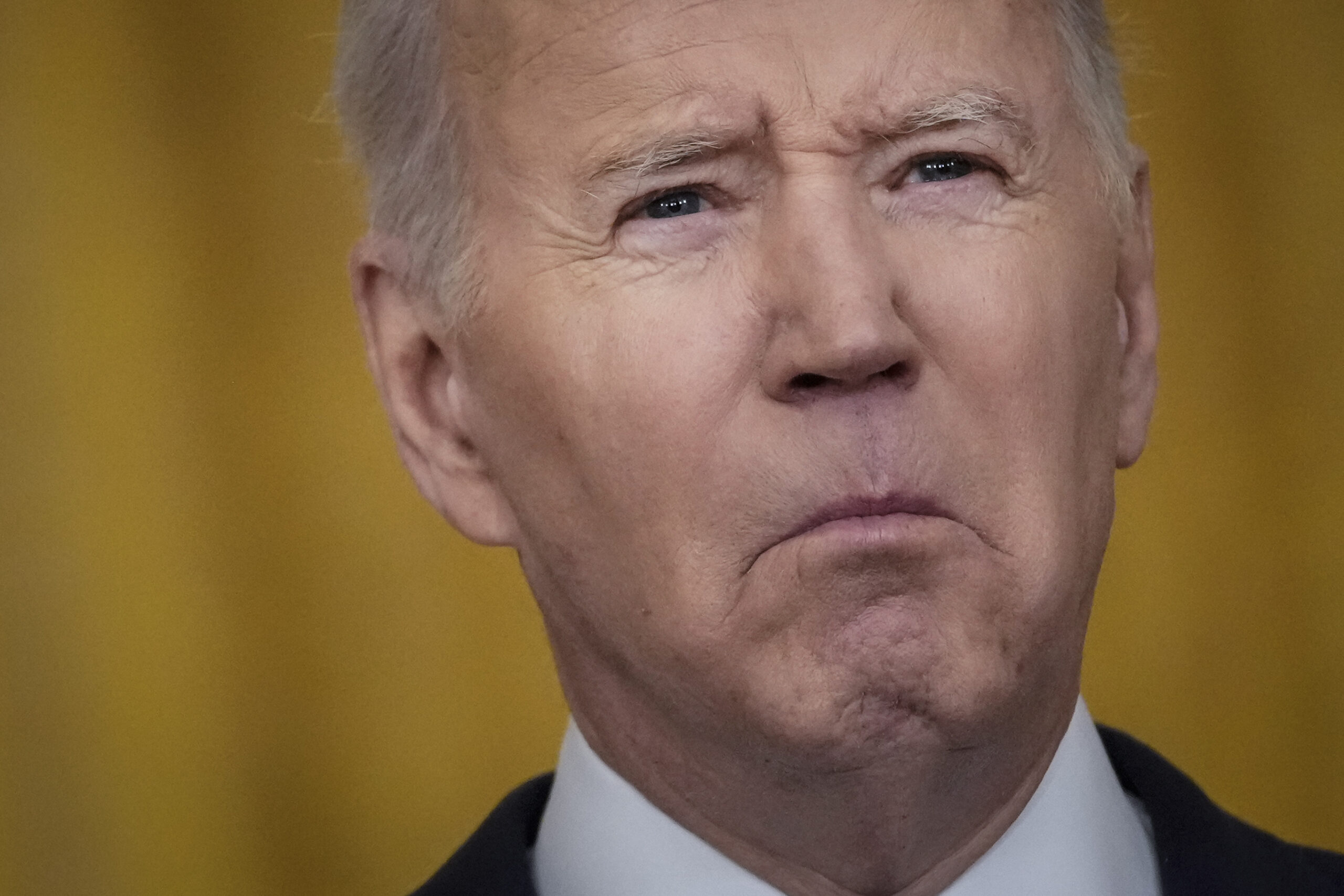 The more instability in the market, the higher the price of energy.

So President Biden said that he was releasing 60 million barrels of oil from the strategic reserve to combat high gas prices, but we would no longer import Russian crude, which would supposedly have a negative effect on gas prices. For those who understand how energy markets actually work, those were two remarkably ignorant, or intentionally deceptive, statements. Releasing an amount of crude equivalent to three days' domestic usage, and cutting off a supplier that – at best – supplied less than 2 percent of crude to America’s refineries aren’t going to do much of anything to reduce gas prices.

The basic problem is that liberals don’t understand the concept of demand. They get subsidies, pay-offs, endless and mostly pointless rules – except for voting, of course, shouldn’t be any actual requirements to do that – tax breaks, cutting off supplies from out-of-favor suppliers, and a host of other things that they can control. They can’t control demand.

Julian Simon’s famous bet with Paul Erlich is a case in point. If you don’t know about it, a brief recap is in order. Simon was an economist who believed in the power of free markets. Erlich is a professor of biology who has the distinction of being wrong about almost every long-term prediction he has made, ever. For example, late in the twentieth century Erlich predicted that England would not make it to the twenty-first. Pretty sure it’s still there.

Anyway, Erlich was and is a doomsday junkie. One of his favorite themes is that there are way too many people in the world and thus eventually we’ll run out of resources. Simon replied that free markets always find a way, because of the way demand works. The more valuable the resource and the greater the demand for it, the more the price will drop over time.

The reason Simon won is because demand rules. Once there is sufficient demand for something, people are going to find a way to make more of it, or – if that’s not possible – to find a substitute. 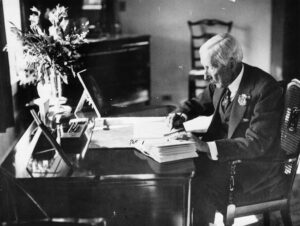 John D. Rockefeller: "I cheat my boys every chance I get. I want to make them sharp."

The richest fellow in American history, John D. Rockefeller amassed his fortune by figuring out how to refine and transport petroleum more cheaply than anyone else. He didn’t establish a virtual monopoly on oil refining and transport by nefarious means, he rather established the monopoly because nobody could meet demand better than Standard Oil.

Another example? Semiconductors. The earliest semiconductors were used in transistors, a leap forward in electronics of massive proportions. There early semi-conductors were made of Germanium, a relatively rare element. As transistors took off, it became clear that something more practical was needed. Scientists figured out a way to purify silica (aka sand) sufficiently for use as a semi-conductor. Semiconductor prices plummeted and supplies increased. Problem solved.

Now, let’s think about this demand concept in terms of energy. When President Mean Tweets was in office, America was a net energy exporter for the first time since the Truman administration. Oil was around $40 a barrel and natural gas was dirt cheap. We had done what then-candidate Barack Obama declared we couldn’t do when he ran for President in 2008: we drilled our way to $2 dollar per gallon gas.

A side benefit of this new-found energy independence was that it really hurt Vladimir Putin, whose country depends heavily on petrochemical revenue. Orange Man’s energy policies and his complete refusal to give into the environmental lobby kept prices low -- and that kept the Kremlin scrambling for rubles. Under Trump, the U.S. imported zero barrels of Russian crude until the final three months of his term. In those last three months Russian crude imports averaged around 62,000 barrels per day, about 0.3 percent of daily domestic usage.

Along comes President Biden and all of the sudden imports of Russian crude jump up substantially, sometime approaching or exceeding 500,000 barrels per day. Up until the prez put in the ban, Russian crude accounted for about 1.7 percent of daily usage on average. That’s not huge, but one cannot help but wonder why that happened. If Putin is the devil incarnate, why would Biden allow us to buy five times more Russian crude than Trump ever did?

Could it have something to do with a president who stopped new leases to drill on federal lands, shut down the Keystone XL pipeline on his first day in office, etc?  What nobody in the Biden administration seems to understand is that the price of gas has nothing to do with the supply of crude oil at the moment. It’s about projected availability in the future vs projected demand.

Proven reserves is a good measure of where the futures market is heading. Pre-Covid, proven reserves increased more than 35 percent under Trump. Under Biden, primarily because of the lease freeze, they’ve plummeted. Exploration companies don’t – can’t – explore and get the permits to drill on every lease they have. The more leases they can get hands on, the greater the chances that they’ll find one with easily discoverable oil that can be permitted relatively quickly. Restrict the number of leases and you cut that pool down. No matter what Jen Psaki thinks, every lease is not a winner. In professional baseball, one drafts a whole lot more players than will actually ever play in the Show. Oil leases work the same way.

The other big factor that influences crude prices is market stability. The more the players perceive instability in the market, the higher the price of energy. Biden’s moves will have virtually no effect on actual supply, but they are a clear signal to the market that this administration is dedicated to smoke and mirrors rather than meaningful measures that will steady the futures market. If anything, Biden put more money in Vlad’s pocket by sending more signals of market instability and thus driving up the price of crude even further.

And the worst part about it is that nothing he says or does will do anything to change world demand for petroleum products. If we pump less oil, refine less, produce less gasoline -- all that means is that somebody else will. Demand will be filled. It’s only a question of by whom and for how much. Demand always wins.