Frans and the Seven Dwarves 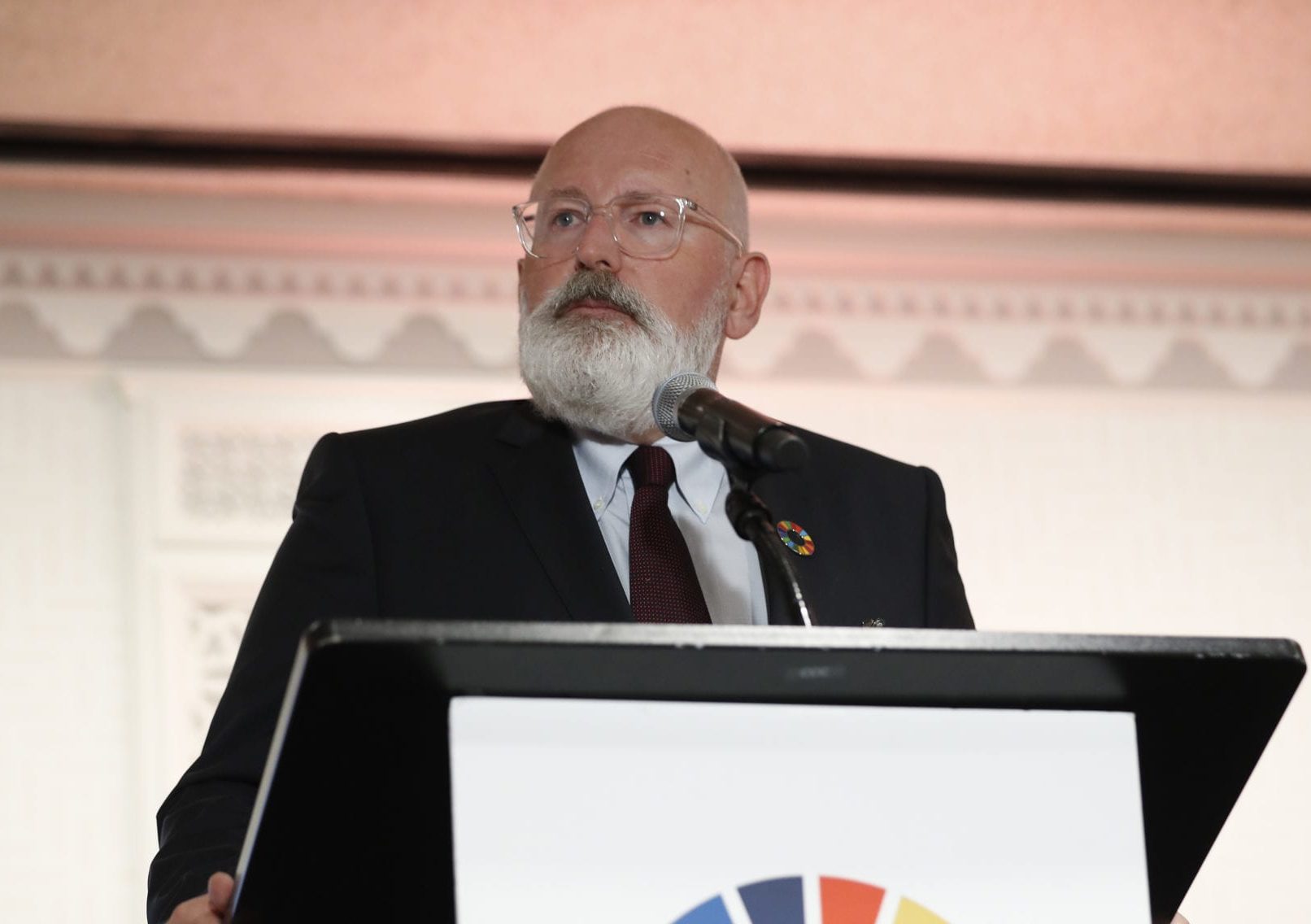 Poor Frans Timmermans. You remember him, the first vice-president of the European Commission? (And yes, the EU does have multiple vice-presidents. Eight to be precise. In America, many of us feel that even one is too many. Even occupants of the office feel this way -- our 32nd VP, John Nance Garner, famously described his office as "not worth a bucket of warm piss." Something tells me that Dutch doesn't have an equivalent expression, so it has probably never occurred to ol' Frans to talk about his current position that way).

Readers will recall that back in March, First Vice-President Timmermans had gotten himself worked up into a tizzy about the hot topic of the day, namely COVID-19, the 'rona as the kids are calling it, though I much prefer WuFlu. But Timmermans' Tizzy wasn't what you'd expect. He was extremely concerned that this blasted virus would get in the way of his precious European Green Deal, the object of which is to:

[T]ransform Europe's economy, enshrining in law that every EU member nation reach net-zero carbon emissions by 2050, mandating that a substantial portion of every budget category be dedicated to reaching that goal (for instance, "40% of the budget for the common agricultural policy and 30% of fisheries"), and imposing heavy fines on those nations not on track.

As Timmermans put it at the time:

[C]ontaining the coronavirus and solving it [is] absolutely a priority,” he said. [But] the climate law was “so important”, because “it allows you to focus on other things without losing track of what you need to do to reach climate neutrality”.

That is to say, the European Green Deal needed to be passed immediately so that the European Commission could turn its focus to, you know, dealing with a global pandemic. Well, here we are a month later and Frans, the seven other veeps, and EU Commission President Ursula von der Leyen appear to have given up the ghost. Or some of it.

The coronavirus crisis is putting Commission staff under unprecedented pressure to deal with “urgent, new and existing COVID-19 related files,” according to a draft document seen by EURACTIV. In order “to free up capacity,” the EU executive is preparing an updated work programme for 2020 which is expected to be published on 29 April.... As part of the review, the Commission’s secretariat general is assessing whether new policy initiatives can afford to be postponed because they are neither directly related to COVID-19 or are considered “less essential for delivery on the absolute key priorities”.

Which is a jargony way of saying We Are Dealing With the Virus, and We Can't Do Everything At Once.

Leaked documents show that the EU Commission has divided its European Green Deal goals into three categories, with a small number of urgent priorities -- such as their 2030 "climate and energy framework" -- which will be implemented no matter what, and a larger wish list which might potentially be delayed. It's the last group which probably keeps Frans up at night, tears streaming down into his enormous beard. That's because they're the goals which will be delayed until at least 2021. 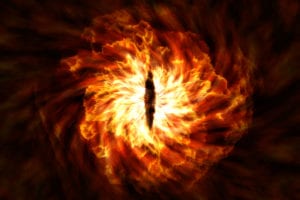 Back in March, Timmermans said that, once the European Green Deal was passed, "the Eye of Sauron" (meaning, strangely, the EU) could turn its attention to "something else for a bit [since] the trajectory to [net zero-carbon emissions by] 2050 will be clear." Now that his deal has been postponed, will Europe's insane devotion to Net-Zero 2050 be put on hold as well? For the sake of our friends on that lovely continent, I certainly hope so. But I'm not holding my breath.