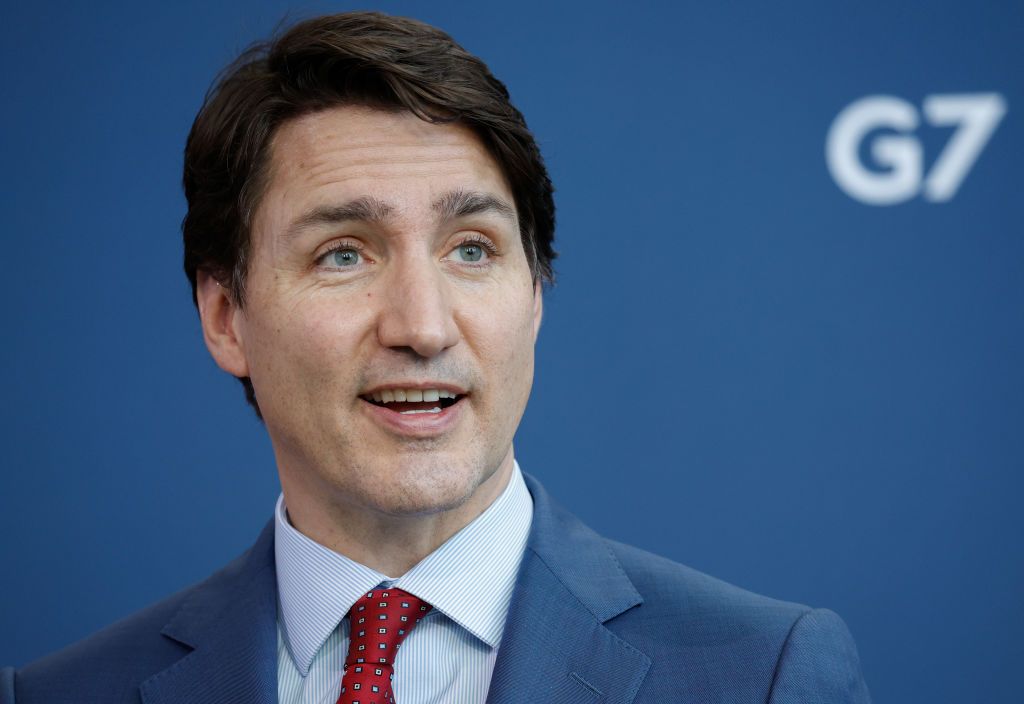 A quick follow-up to our post from the other day: Canada's Conservative opposition leader, Pierre Poilievre, has responded to the Ontario College of Psychologists's order that Jordan Peterson submit to "mandatory social-media communication retraining" or face the loss of his license to practice clinical psychology:

It is only right that Poilievre should do this, of course, since Peterson's supposedly "insensitive" online behavior includes retweeting Poilievre himself! And if agreement with the Conservative Party is enough to get Canadians driven out of their professions, well, the Conservatives aren't going to get a lot of votes in the next election.

Of course, as someone who aspires to govern Canada, Poilievre can't exactly say (as we did) that free speech and expression, due process, and all of the fruits of Magna Carta and his nation's own constitution and Charter of Rights and Freedoms are dead letters in Canada. But he does suggest that if this move against Peterson goes ahead, the Great White North will have drifted into dictatorship territory:

Freedom of speech only matters when you disagree.... no one has ever tried to censor someone for saying something that they agree with. It is only when there is a disagreement that it matters. And that's what distinguishes Canada, a free country, from dictatorships. Dictators don't censor things their citizens say that the dictator agrees with. Only things they disagree with.

Here in Canada, though, unfortunately through the cancel culture and the woke movement we've seen at university campuses and in the media and now, increasingly, in big, powerful corporations, and most recently with a professional licensing body, we're seeing the idea that someone can lose their job, their status, their ability to study, because they express something that is contrary to the government line. Now, I don't believe that that is the Canada we want.

Now, that is the Canada that quite a lot of people do want; in fact, until the arrival of Trudeau, it's the Canada they used to have and thought until recently they still did have. And while Justin Trudeau's Liberal Party lost the popular vote in the past two elections, it's managed to stay in power thanks to a man named Jagmeet Singh and his New Democratic Party, and to remake much of the country in their own image.

If their tide is going to be turned back, Peterson and Poilievre, operating in their own spheres of influence, are likely to have something to do with it. Unfortunately for them, it may already be too late.