Pelosi's Delusion: Catholics Can be Pro-Choice 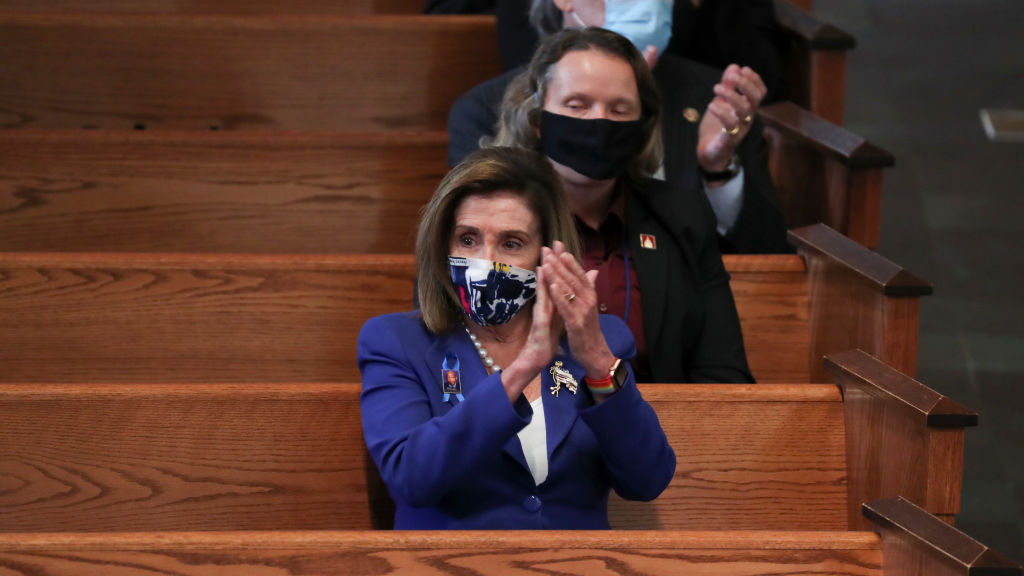 Why is this woman clapping? 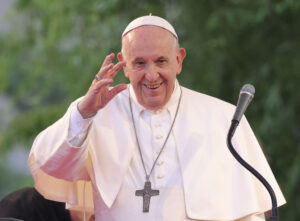 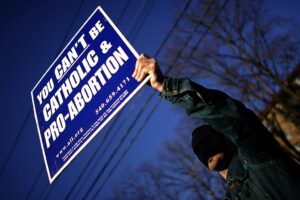 2 comments on “Pelosi's Delusion: Catholics Can be Pro-Choice”