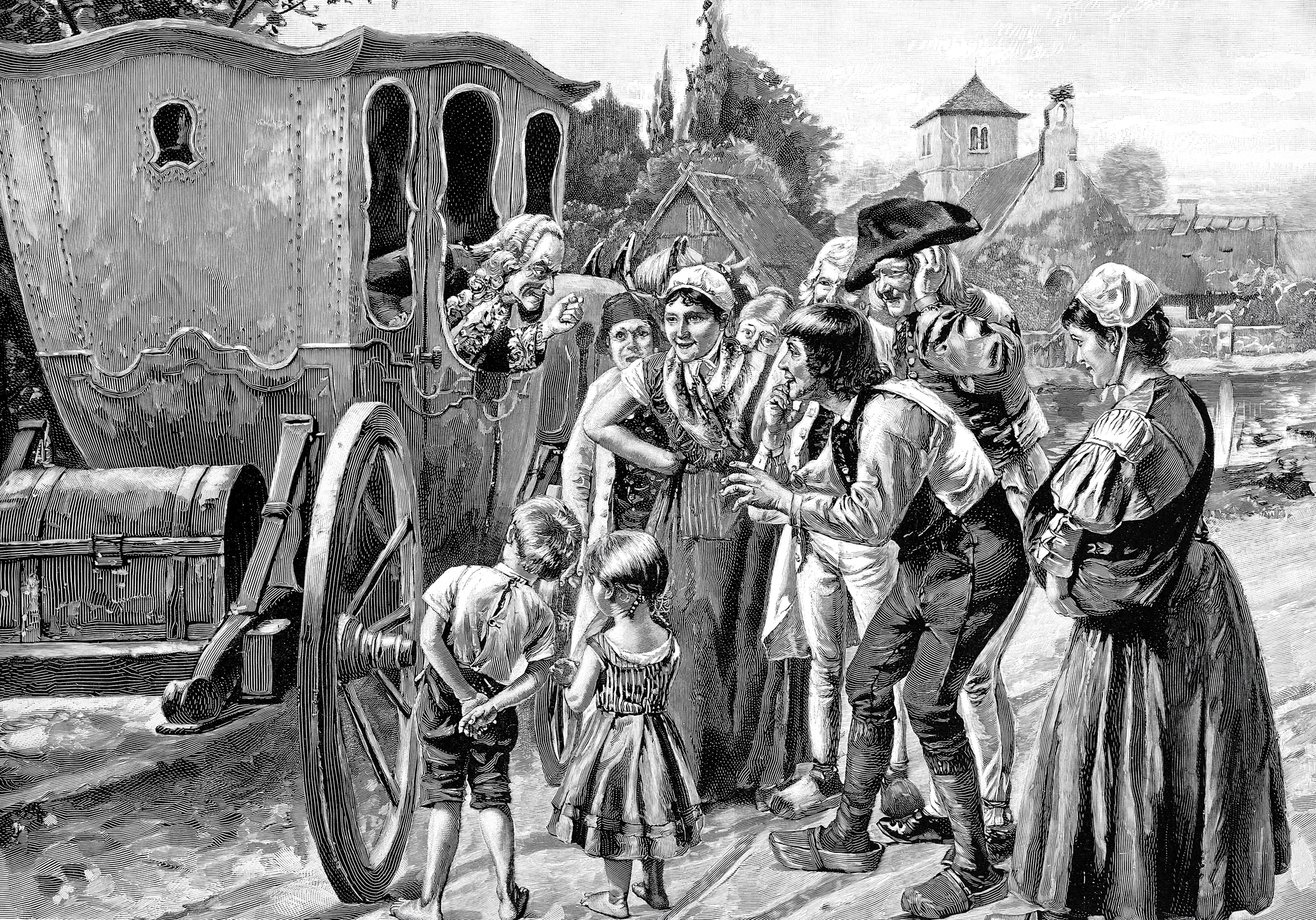 The best of all possible worlds.

As a callow 22-year-old recent (ten pound Pom) immigrant to Australia, I travelled to sub-tropical Townsville where I got a job with the Queensland Main Roads Department. I was dispatched to an encampment outside the small town of Cardwell, one hundred miles further north; where, nearby, a long new stretch of the Pacific Highway was being laid alongside the existing crumbling road. The new road, as the old, had just one lane either way. I asked the foreman why the opportunity was not taken to build a road with four lanes. His answer has stuck with me. You don’t understand, he said. And added, words to the effect, Australia is a big country with few people. We build what we can afford.

If ever that grounded view had legs within the Australian government, "climate-change" hysteria has driven it out. On the drawing board are 13,200 kilometres of new transmission lines to carry renewable energy from a vast panoply of yet-to-be-built wind and solar farms. Lots of steel, aluminium and concrete in them wires and pylons (about 40,000 of them) and many skilled hands needed to erect them and many landowners’ palms to grease. Infeasible? Yes, though it is the least of it. A projected 28,000 kms of new transmission lines will be required, apparently, if Australia is to fulfill its destiny of becoming a (green) “hydrogen super power.”

You couldn’t make it up. For those filled with zealotry to reset energy generation, one pipedream is built on another. They “have both feet firmly planted in mid-air,” to employ Francis Schaeffer’s description of moral relativists among churchmen. And, to boot, their Panglossian ambitions are unbridled: eliminate all coal, oil, and gas. Cull cows and sheep, or else make their belches methane-free. Transform industrial processes to eliminate their "greenhouse gas" emissions. Convert ships to run on hydrogen. Insulate the stock of all houses and commercial buildings. Ration power, precisely when it’s too hot or cold for human comfort. The list goes on, including the vainglorious ambition of running all cars, trucks, and buses on batteries or green hydrogen. 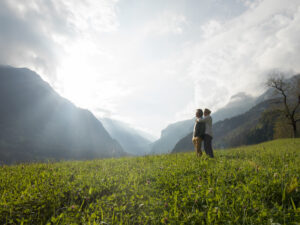 Visions of the Annointed.

The Electric Vehicle Council is a national body representing the electrical vehicle (EV) industry in Australia. In mid-October 2022, it reported that EVs now account for 3.39 percent of new vehicle sales; up from a little over 2 percent the year before. Apparently, the Australian Capital Territory, the seat of government and home to only 1.7 percent of the national population but many federal public servants, leads the nation with 9.5 percent of new car sales. Where white-collar, richer-than-average people live, there you’ll find virtue-signalling EVs trundling around well-to-do suburbs. This comment made me happy:

It’s great to see so much momentum behind EV sales in Australia, but to put our 3.4 percent in context – Germany sits at 26 percent, the U.K. at 19 percent, and California at 13 percent. The global average is 8.6 percent so Australia has a long, long way to come.

When lemmings are heading for the edge of a cliff being a straggler ain’t so bad. Moreover, to the chagrin of the Electric Vehicle Council new vehicle sales present an over-rosy picture of stark reality. Only 0.12 percent of light vehicles on Australian roads are EVs. And, bet your life, that percentage would be much lower, if it were based on miles travelled.

RepuTex Energy is the firm used by Australia’s Labor government for modelling its 'Powering Australia’ plan. One projection, now quietly dropped, was that household electricity bills would fall by $275 by 2025. Not quite. They have since risen sharply and Australia’s Treasury department forecasts them rising still further, by over $1000 by June 2024. Hopeless at predicting electricity bills. Trust them on predicting the usage of EVs?

Follow RepuTex’s and Labor’s yellow brick road. They say that the number of light EVs on the road will grow from next to nothing now to 3.8 million by 2030. There will be 1800 new public fast-charging stations, and 100,000 businesses and 3.8 million households (a third or so of all households) will have charging capacity.

Official figures show that 18.6 million light vehicles were registered in January 2021. At current growth rates, approximately 3 million more will be registered in 2030. Assuming about 800,000 to 900,000 million light vehicles are scrapped each year, EVs would have to average 37 percent of all new vehicle sales over the whole period from now until 2030 to reach the projected 3.8 million. It’s sheer unadulterated bunkum.

Each of these 3.8 million owners will not only have wanted to buy a new EV, and have had the wherewithal, but will also have to have managed to employ an electrician to upgrade their electrics (and, as applicable, the electrics of their whole apartment building) and install a charging point. Which electrician will also need to have checked how many such charging points the local substation can handle. Then there’s that pressing need to string out fast-charging stations right across the country. And, apropos of the wisdom of that Queensland foreman of whom I spoke, Australia has a large landmass and a dispersed population.

There’s also the revenue dilemma. Each litre of petrol or diesel sold is taxed at 46 cents. Over the next three years this will bring in about $15 billion dollars per year. EVs do more than make this disappear they negatively impact revenue. There is no 5 percent tariff on EV’s, as there is generally on cars, and they can be provided to employees free of fringe-benefits tax which is payable for conventional cars. What to do?

One thing for sure, a Labor government won’t give up revenue. So many things to spend money on. I suspect a road-user charge will be introduced to replace fuel excise but, at the same time, petroleum-fuelled cars will be penalised with emission taxes. The Greens (party) want it and Labor needs the Greens to pass legislation in the Senate. Where and when will it all end? Not in the realisation of pipedreams. Think, instead, of an ocean of tears that not even the wizards of Oz can make disappear.

4 comments on “Panglossian Pipedreams of a 'Green' Superpower”