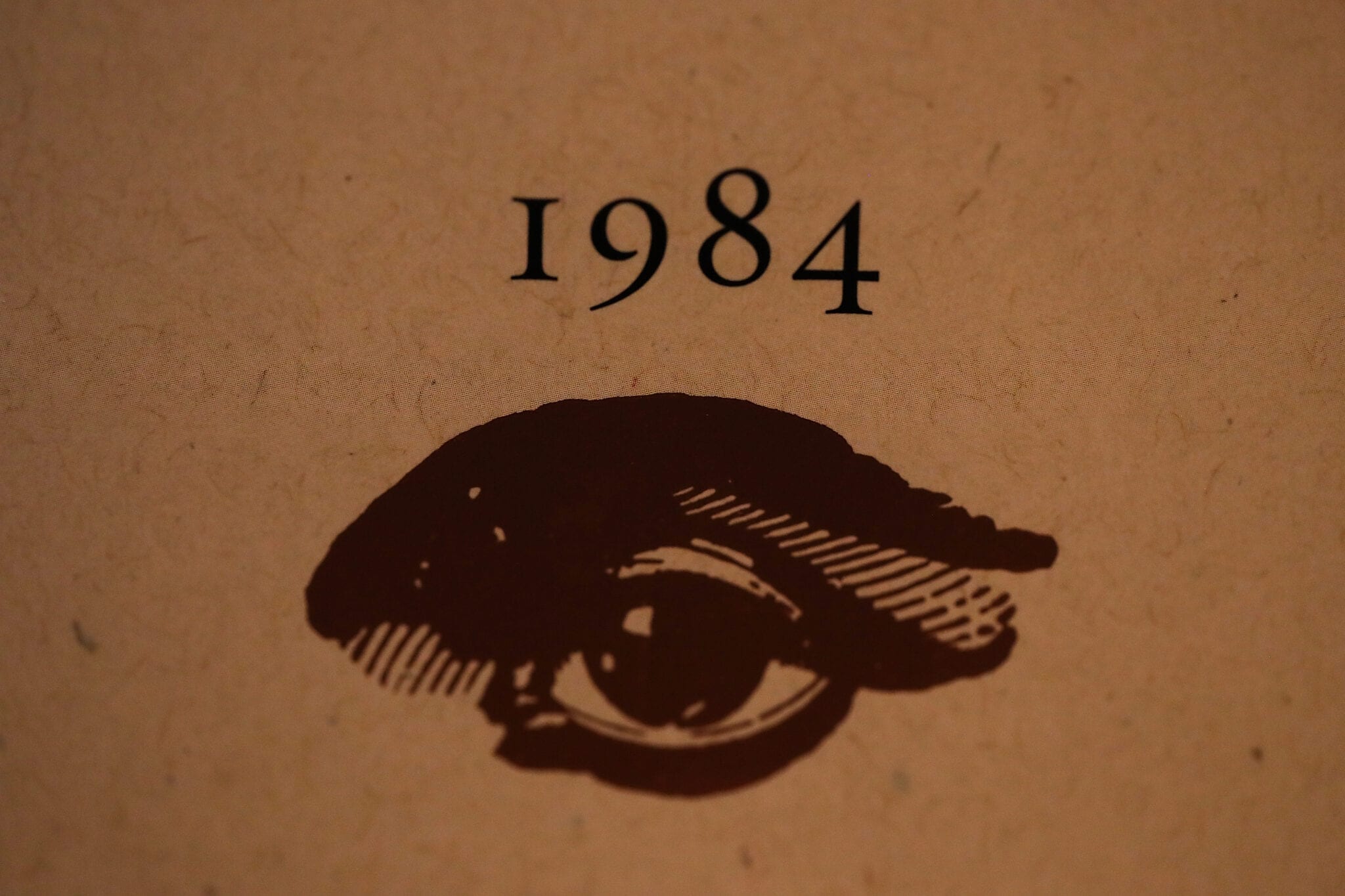 Learn to love Big Brother, or else.

The world’s temperature had risen about 1.5 degrees above the pre-industrial average; or so it was authoritatively reported by the IPCC. It’s not the weather stations that count but the weather stations you count, a spokesman was caught saying off mic. Hurricane activity had been severe for two years running. Dr Greta Thunberg was chair of the IPCC.

Meanwhile, CO2 emissions continued to rise. Who to blame? Arrests of prominent denialists began on the UN’s ‘right to truth day’ March 24. Confinement camps had been secretly built (or not so secretly) across America, Western Europe and Australia. Summary tribunals were established. Mass confinements began in November. It was the year 2031.

A tad too far-fetched and dystopian for you to swallow? OK. Seriously, folks. It might not happen until 2032.

I have delusional friends. They think rationality will prevail. Naively, they think it will make a difference if the sun’s activity soon lulls, as some predict, and the planet cools. One thinks that the intermittency of renewable energy, and the costs and unreliability this brings, will eventually sour the world’s populations and precipitate uprisings. Similarly, I suppose, to the way Soviet and Chinese populations rose up when the latest five-year plan produced starvation and misery. Oh, they didn’t, you say. Imagine that.

Almost everyone thinks that Covid will pass. Ask them. They’ll probably say that it will be over by Christmas. Which Christmas? Some Christmas. 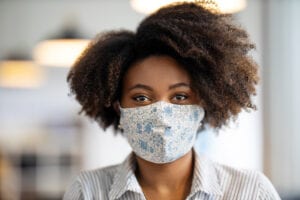 My church. By order of NSW Premier Gladys Berejiklian, we sit masked and unsinging. Standing is the latest verboten. The minister walks throughout the church dispensing communion. He uses the rows of alternate pews designated ‘no sitting’ to get to us all. Standing is dangerous, don’t you know? Goodness knows how much more transmissible is the virus from any height above one metre. Crouching down would be better, though old limbs among the congregation would protest.

See a chap alighting the bus I am on. He stops and removes his mask to ask the driver a question. You may have caught that U.S. congressman removing his mask to sneeze into his hand. People have to be made to take it more seriously. You don’t do that by giving a calming perspective.

Dissident aside: might lockdowns and double/triple masks actually help spread virulent viral strains? Deadly strains tend to fade away as those affected die or are quarantined. Particularly so, if the bulk of the population are infected with milder strains and build a general immunity. Minus that general immunity, deadly strains might have a better chance of jumping quarantine into defenceless bodies. Mightn’t they? 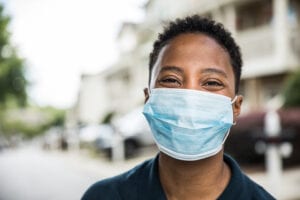 Apparently, the vaccine might be killing some old frail people; in Norway it was first reported. Shouldn’t laugh at that. But spot the irony again.

The old and frail, the people at significant risk of death from the virus, are the very people who might be at risk from the vaccine. When you add the rumour that the vaccine might not prevent transmission, you couldn’t make it up. Hands up those not at particular risk from the disease who are enthusiastic about taking a radically new type of vaccine, concocted in record time by drug companies interested in their vast profits and exempted from liability if things go wrong?

It’s a silly question. Queues for the vaccine(s) are and will be miles long. It’s not so much a question of scaring people about the possibility of death or about them infecting and thus killing their parents or grandparents; though that’s in the equation. It’s a question of options.

Be kept masked, prevented from travelling, periodically and capriciously locked down, or take the vaccine. And the dirty secret: maskless mingling is a dangling mirage, Lucy’s football, no matter how many people are vaccinated. This crisis is too good for governments and many growingly-rich billionaire donors to let go completely in any kind of hurry.

Another thing, Covid anti-vaxxer holdouts will become pariahs. Maybe, at some point, incarcerated for the protection of society, and quite soon; much earlier than those climate change deniers I prophesised about.

There I go again talking about those far-fetched confinement camps. Couldn’t happen? Then again, Queensland Premier Annastacia Palaszczuk is reportedly ploughing ahead with her plans to quarantine overseas arrivals at abandoned regional mining camps. Hmm?

Conform or I'll kill you.

What has climate change to do with viruses? Why conflate the two? Both are natural phenomena. Sure, the Wuhan lab was likely behind the latest virus but viruses will come, go and mutate without the insidious assistance of the Chinese. As for the climate, it will forever be in a state of flux. They now have something else in common:

They are both being wielded by governments and their big tech, big corporate, allies to exercise control over the economic system and over individual behaviour. Dependency on government has soared. It’s only the beginning. Not even the end of the beginning.

Can it be countered? I hope so but have doubts. Individual freedom is confronting for many people; as are rampant infectious diseases and a predicted climate Armageddon. They want to be kept safe. Big brother obliges. Sure, some rational freedom-loving hearty souls will fight the good fight. But they’ll be marginalised and silenced in one way or another.

I am waiting for the cavalry to arrive; which I suppose these days is a white supremacist thing to say. Though my mind goes not to the American frontier but to the Light Brigade with Errol Flynn leading the charge. Ronald Reagan could have played that part, if not quite as dashingly, I muse. Meanwhile, must reread 1984 for survival tips.

3 comments on “Obedience is Freedom, Comrades”