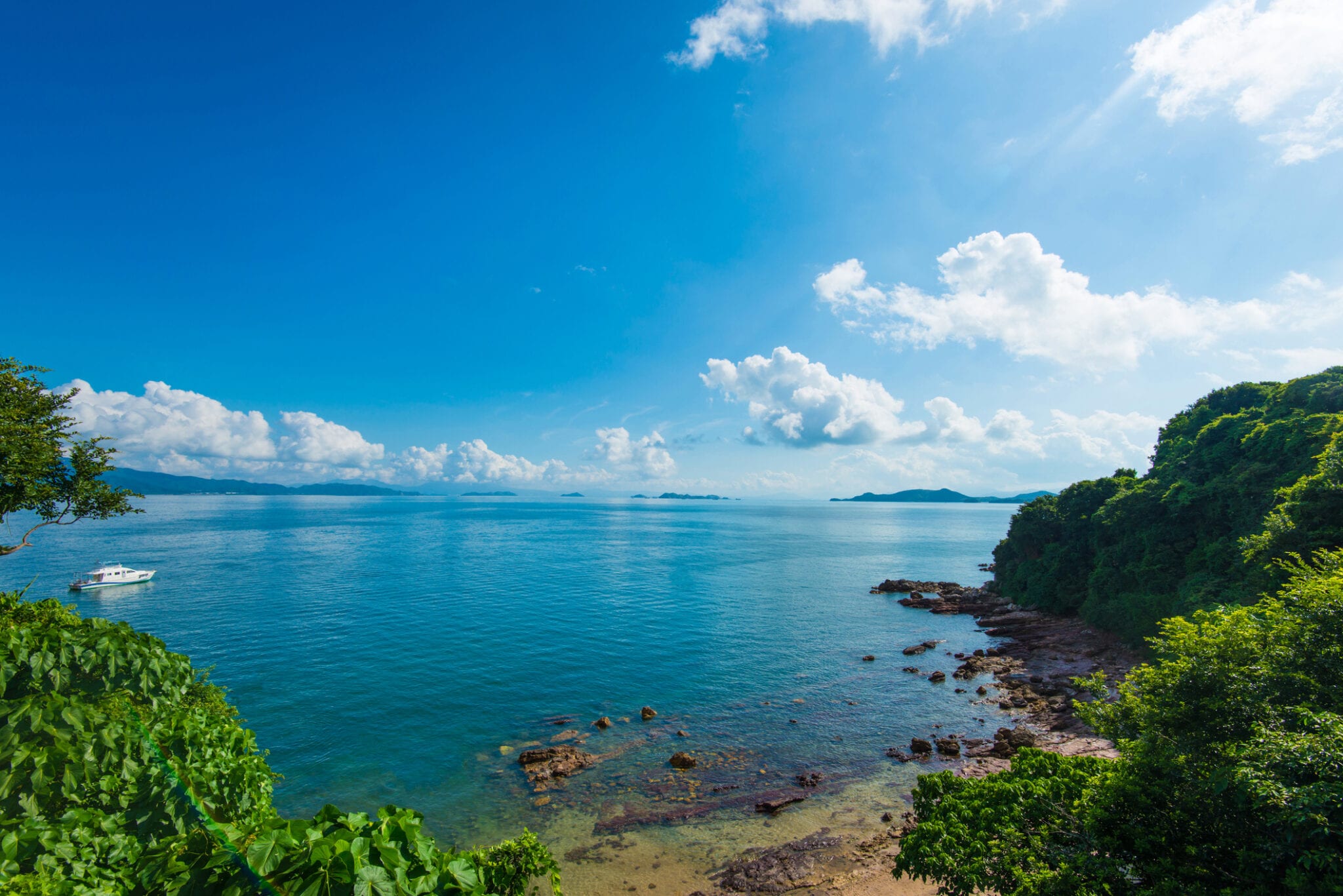 Nothing but gray skies... 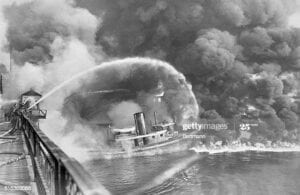