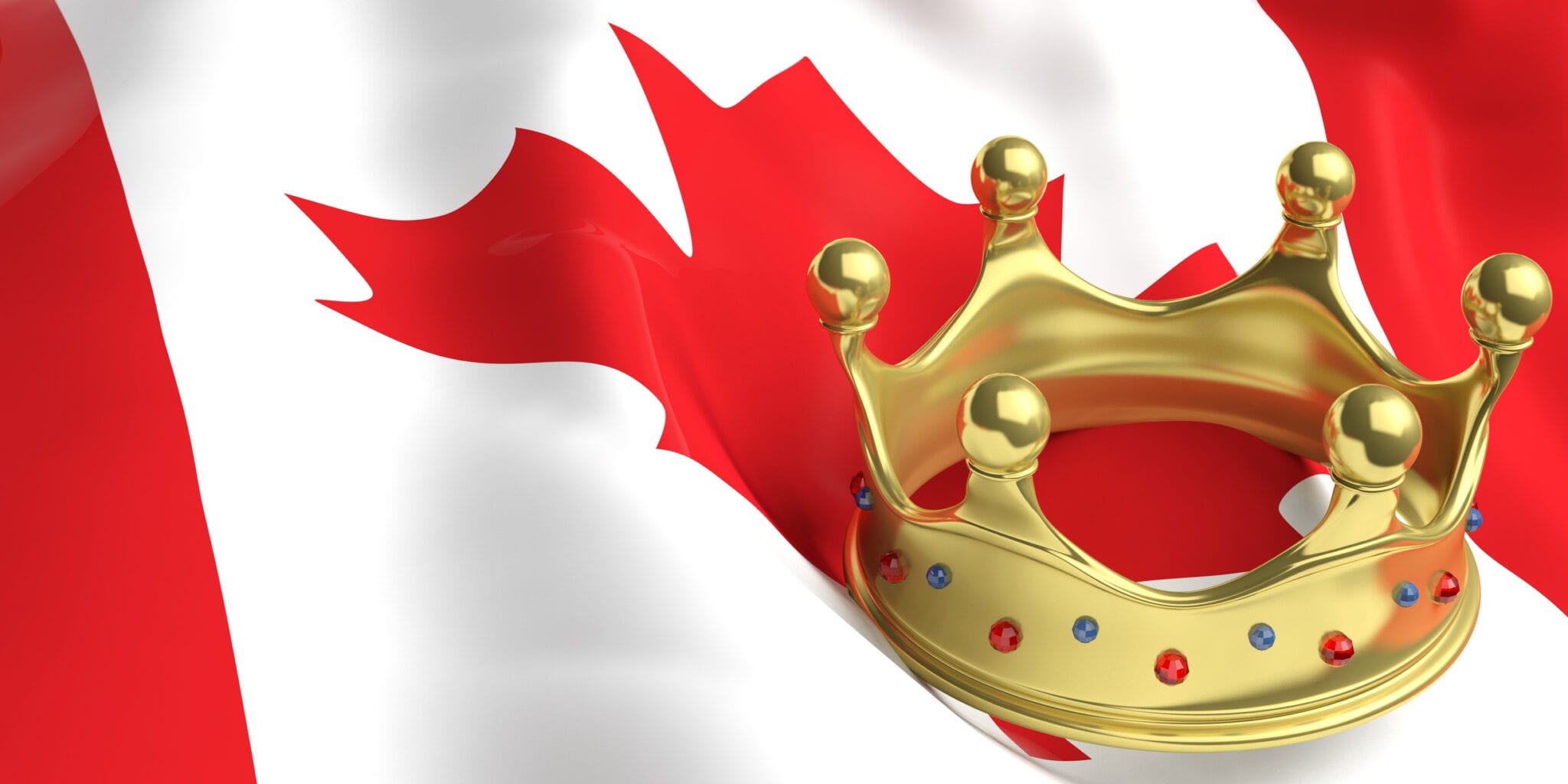 I have long felt that Rex Murphy is not only Canada’s premier columnist but in many ways the soul of this country—at least before it began its plunge into political correctness and neo-Marxist conformity. Now he is one of the few waging valiant battle against its slide into the political doldrums.

I recall how many years ago I would listen to his open-line radio show Cross Country Checkup, which took the pulse of Canadian culture and sentiment. I admired his astuteness and hospitable accessibility, as well as his deep but lightly-held erudition. I never thought I would ever get to know him, but now I am honoured to call him a friend.

As is evidenced by the interviews he's been doing on his excellent YouTube channel, Rex TV, in all those years Rex hasn't lost a beat. Take a gander at my own recent appearance on RexTV below.

We are fortunate to have him continuing what has become an uphill fight to restore pride of country and a degree of public sanity. The U.S. has Tucker Carlson. We have Rex Murphy. Long may he prosper.