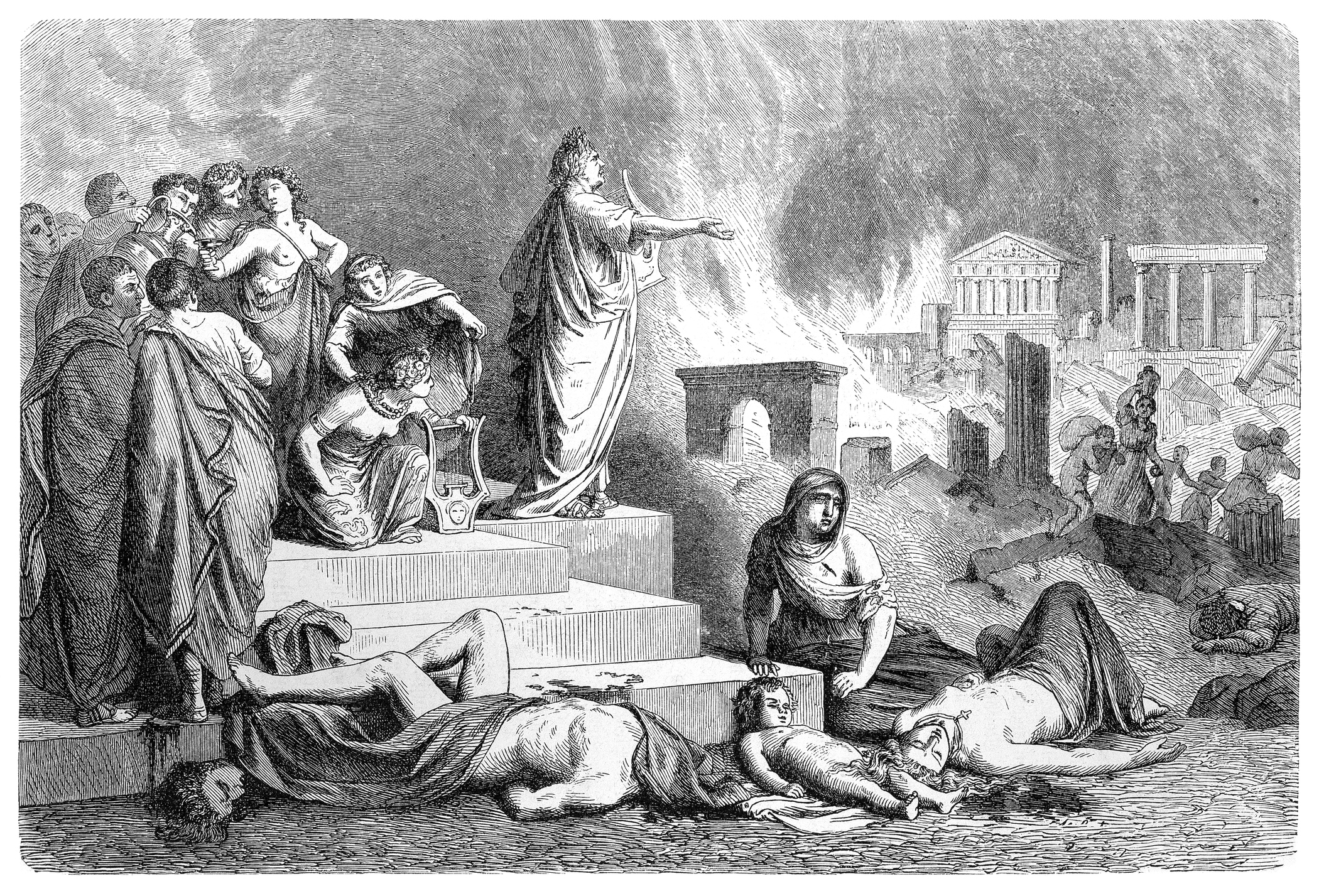 Nice and warm out here.

Do you ever make a promise that you know you won’t keep? Keep, discard? Discard, keep? I dare say you might, at least every New Year. Prime Minister Scott Morrison has promised that he’ll stick with Australia’s target set in the Paris Agreement of reducing emissions by 26 to 28 percent on 2005 levels by 2030. He knows he won’t keep it. Politicians don’t worry too much about that sort of thing. That’s why they’re politicians.

Developed countries made up their own targets as part of the Paris Agreement. Some, like the U.S. and Canada, anchored their targets to the base year of 1990. It’s a dog’s breakfast. Whatever target countries set in 2015, they were supposed to up the ante after five years. They didn’t and haven’t but have promised to consider doing so by the time next year’s Egyptian COP27 rolls around.

As it stands, Australia is seemingly on course to better its target. Therefore, Morrison, if he's still in office, will grab the costless kudos in Egypt of upping the target. He just won’t say so now. He wants to win the upcoming election. He’ll try to force the opposition Labor Party into making a bid of say 40 or 45 percent. Then, gotcha! You coal-mine closers and job killers. It’s the way he won last time. Why change a winning formula? 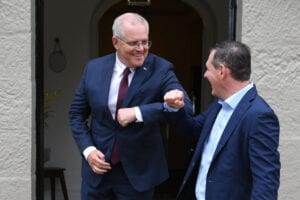 It’s all political theatre. Coal’s good one day, tomorrow belongs to net-zero. Electric cars will destroy motoring as we know it (election campaign 2019) to here’s a heap of government money ($250 million plus another $500 million of public and private money) to build public charging stations. Morrison plays the climate game like the fiddle it is. He doesn’t have a position on the climate at all. I doubt he’s thought about it and most certainly not read about it. He has position on keeping his job. And that cynicism carries over to Australia’s newly-released modelling of its net-zero plans.

A vainglorious quest to cool the planet has taken over all reason. The gains explored in the modelling have little to do with saving Australia or the planet from the incipient ravages of climate change. They have mostly do with warding off the ire of international financiers; who, in their wokeness, would take a dim view of Australian climate recalcitrance. They would punish us to the tune of from 100 to 300 basis points, according to Treasury mandarins. In turn, this would wreak havoc on investment and reduce living standards. And there’s more. Countries and their citizens would take umbrage, likely impose trade barriers: and, thus, buy less of our produce. Result: misery.

So, you see, the substantive gain from committing to net-zero, more properly, from announcing the commitment to net-zearo, is the avoidance of penalising international action. Australia will be part of a quite novel bootstraps movement which is likely to sweep all before it; China, India and other so-termed gigantic but still-developing nations excepted. Action designed to combat global warming will, in fact, be driven by the imperative to combat being singled out for not taking action to combat global warming. If you follow my drift.

Notice something about the climate plans of governments, whichever government. They all dance on the surface and hope no one queries the unseen details and consequences. Reading Frédéric Bastiat (1801-1850) might help.

Take electric cars. The Australian government wants 30 percent of all new cars sold by 2030 to be electric or hybrid. The aim is to have 1,000 public charging stations. Currently there are about 6,500 refuelling stations in Australia. Fewer per capita than in the U.S. or Canada, more than in the U.K. Geography and demography tell the tale. They also tell the tale whether you’re driving an internal-combustion vehicle or an electric one. One thousand public charging stations, if they’re ever built, scratch the surface. Whence comes the rest; who’ll foot the bill?

They say people will charge their cars overnight in their garages. Which people? Or is that rich people? When I drive around inner suburbs of Sydney, I see cars parked, packed, along every suburban street. When I return to my birthplace in Liverpool England, I see the same. It may come as a surprise to the rich and famous but not everyone has off-street parking let alone a garage. Where are they to charge their cars?

How is Mrs. Robinson to refuel her flattened-battery EV parked outside her home in order to get to work, ten miles away? She might just make it to her closest charging station five miles away. Wait in line, as others like her, as each vehicle in front of her takes about 30 minutes to recharge. She’ll be very late for work; that is, unless she rises at 4 am. Complain not, comrade citizen. You’re gonna get your mind right for the sake of the planet. 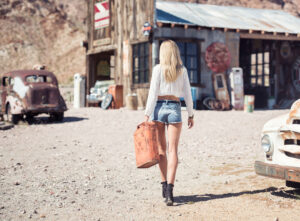 Here's to you, Mrs. Robinson.

Any plan or modelling of electric cars should set out the life cycle of a typical vehicle; it’s upstream, downstream, and side-stream implications and consequences. We can handle the truth. But I don’t think they know the truth or care about finding it. They certainly don’t include it in any modelling I’ve seen.

Electric cars are being foisted on populations to save the planet apparently. Why then doesn’t modelling show the human, environmental and extraction costs of mining sufficient rare earths in China and, say, Madagascar. Why doesn’t it evaluate the (internal and external) transport and manufacturing costs, the eventual disposal costs, and the costs of providing a refuelling network? The effects of scale on electricity generation? How about the fire-service costs of dealing with unextinguishable electric-vehicle fires?

The fundamental problem here is the replacement of the free market with crony capitalism, aka the Great Reset. Morrison says that we Australians will rely on technology and the market to deliver solutions. But it’s not the market, here or elsewhere. On one side is government, on the other packs of rent-seekers, snake-oil salesmen, and purveyors of boondoggles vile and various.

The free market goes down dead ends many times. The difference is that it quickly reverses course in the face of financial penalties. Government-subsidised and -funded dead ends can be very long and debilitating. And they will be.

Final thought. Wake in fright in the Anglosphere.  Biden, Trudeau, Johnson and Ardern are far worse than Morrison.