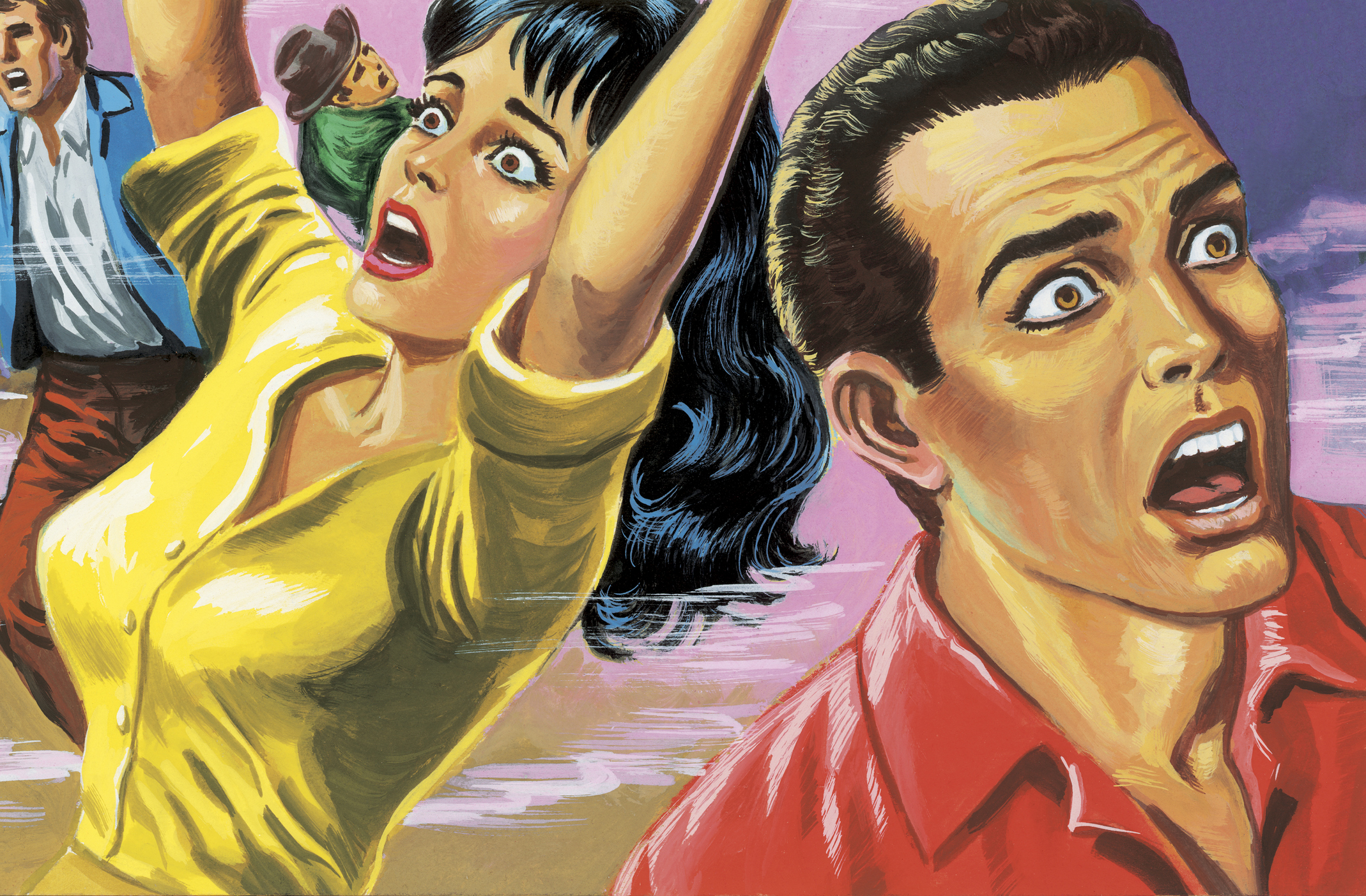 It just might be a lunatic you're looking for. Or not.

Despite the ongoing energy crisis in Europe, the British Oil & Gas Authority (the same government department that banned fracking in 2019) has ordered resource company Cuadrilla to "permanently seal the two shale gas wells drilled at the Lancashire shale exploration site, with the result that the 37.6 trillion cubic metres of gas located in the northern Bowland Shale gas formation will continue to sit unused."

British politics site Guido Fawkes points out that this self-sabotage is utterly insane since "just 10 percent of this volume could meet U.K. gas needs for 50 years [and] U.K. imports of Natural Gas are expected to skyrocket to over 80 percent by 2050." Cuadrilla’s CEO Francis Egan had this to say:

Cuadrilla has spent hundreds of millions of pounds establishing the viability of the Bowland Shale as a high-quality gas deposit. Shale gas from the North of England has the potential to meet the UK’s energy needs for decades to come, yet ministers have chosen now, at the height of an energy crisis, to take us to this point. Once these wells are filled with cement and abandoned it will be incredibly costly and difficult to rectify this mistake at the PNR site.

Safe shale gas offers us a chance to combat the cost-of living crisis, create 75,000 jobs and deliver on the ‘levelling up agenda’ in Red Wall areas, in addition to reducing our reliance on imported gas so that Britain becomes more energy secure. What’s more ridiculous is that leaving our own shale gas in the ground will make reducing global emissions even harder. Emissions from importing gas are far higher than those from home-produced shale gas. I don’t think that this has been properly thought through.

Of course it hasn't. The Johnson government is in a tailspin at the moment. This situation in Lancashire should afford Boris a perfect opportunity to demonstrate to a skeptical citizenry that he's up to the challenges of his office. He should counteract the Oil & Gas Authority—an office within his government after all—and get those wells pumping. This, along with a more generalized pro-energy pivot will help to combat soaring energy prices, stimulate the battered economy, and deliver jobs for those traditional Labour voters in Northern England who "lent" him their support in 2019, giving him his majority.

Johnson needs to realize that right now he's just renting those voters. If he lets these "permanent" closures go ahead, and continues down his current path, fecklessly ignoring the details of policy beyond spouting whatever environmentalist drivel his elitist peers—including his newest wife—are feeding him, and expecting his Wodehousian persona to keep him in the good graces of the public, he's going to lose, and badly. He'll deserve it.

One comment on “More Green Insanity in Great Britain”