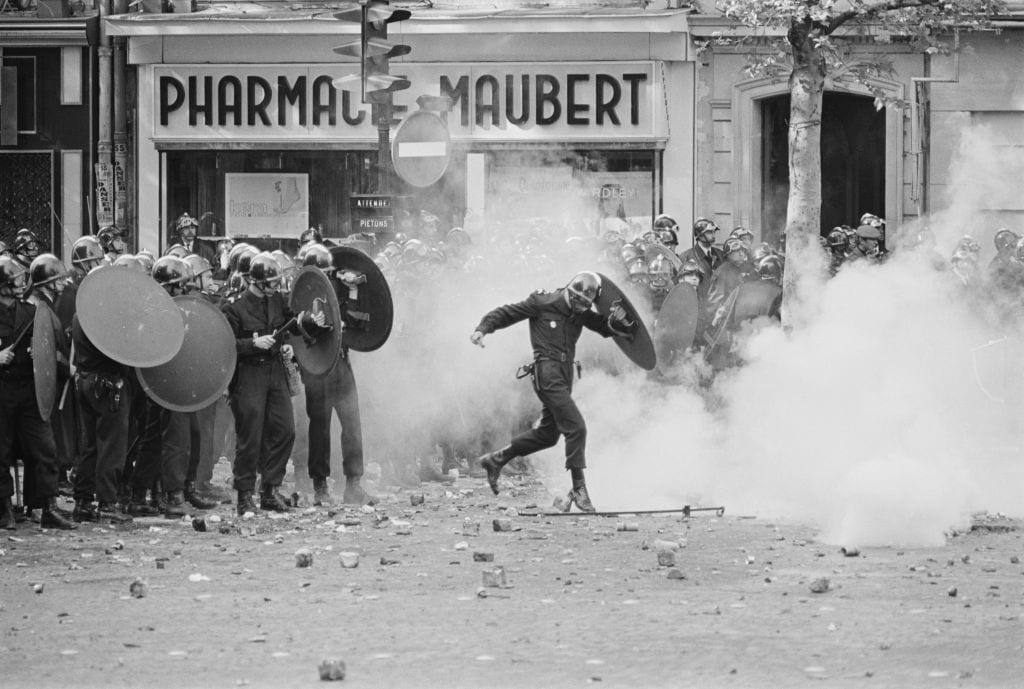 At the barricades: subversion, not truth. 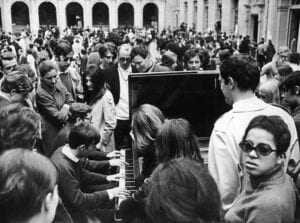