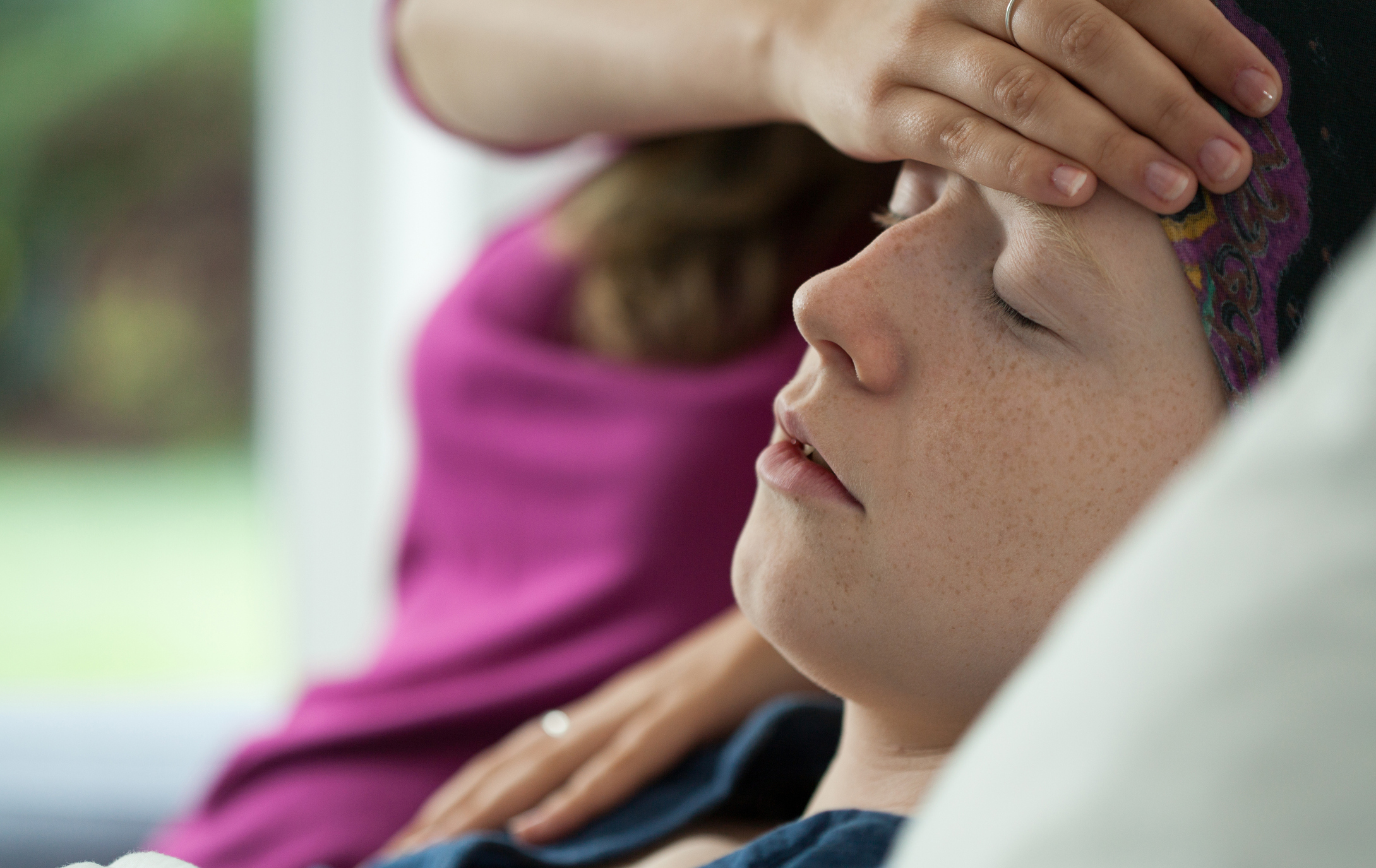 Take two dozen aspirin and don't call us in the morning.

The Left has an unhealthy tendency to treat the economy -- a complex, organic system of human interaction -- as if it were a machine they can easily manipulate by means of a clever regulation or three. We caught a glimpse of this in the early months of the pandemic, when talk about "shutting down" and then "prudently restarting" the economy (once Donald Trump was safely out of office, of course) was ubiquitous in respectable leftist discourse. In fact, the economy never stopped running, lockdown or no. That's because it isn't like a computer which can be flipped off and on again. The economy is more like a human body, and when you seriously disrupt the function of a body, the consequences are dire.

Ordinary people are feeling the economic consequences of those lockdown disruptions right now in the form of soaring inflation and elevated prices for gasoline, consumer goods, and services. And despite their role in bringing these things about -- pumping out trillions of dollars of funny money long after anyone thought it made sense and declaring war on the resource sector as worldwide energy prices were exploding -- the Left is  now openly pondering further destructive interventions with the aim of getting things under control.

We've already reported on the White House's cynical decision to -- once again -- tap into the Strategic Petroleum Reserve, leaving it at its lowest level since 1984 and almost exclusively to combat high gasoline prices. Well, as the Daily Caller reports, things haven't played out exactly as the president hoped:

In response to the White House's announcement, Institute for Energy Research President Tom Pyle said “It’s not a ‘strategic price reserve.’ It was never intended for this and it won’t do anything [for prices]." Thus far, he has been proven exactly right.

But perhaps even more concerning is the increasing openness of prominent Leftists like Elizabeth Warren and Bernie Sanders to attempt to right the ship by enacting 1970s-style price controls. Andy Kessler of the Wall Street Journal compiles several quotes suggesting that even Joe Biden is considering going down that road. He then explains why this would be disastrous:

Prices set by producers are signals, and consumers whisper feedback billions of times a day by buying or not buying products. Mess with prices and the economy has no guide. The Soviets instituted price controls on everything from subsidized “red bread” to meat, often resulting in empty shelves. President Franklin D. Roosevelt’s National Recovery Agency fixed prices, prolonging the Depression, all in the name of “fair competition.” Watch for the resurrection of that phrase to rationalize price controls.

In 1971 President Richard Nixon announced, “I am today ordering a freeze on all prices and wages throughout the United States.” We got new government entities: a Pay Board and a Price Commission. Americans paid for this mistake for another decade. Farmers drowned chickens rather than send them to market. Store shelves emptied. Price controls contributed to long lines at gasoline stations in 1973 during the Arab oil embargo. It’s pretty simple: When you freeze prices too low, producers stop producing. Price controls don’t work. Never have, never will.

Which is to say, the cures these people are proposing are worse than the disease. Even so, look for these hairbrained schemes to multiply until they're out of power. Unfortunately, they are sure to have knock-on effects for years to come, and we are going to be the ones who suffer for it.