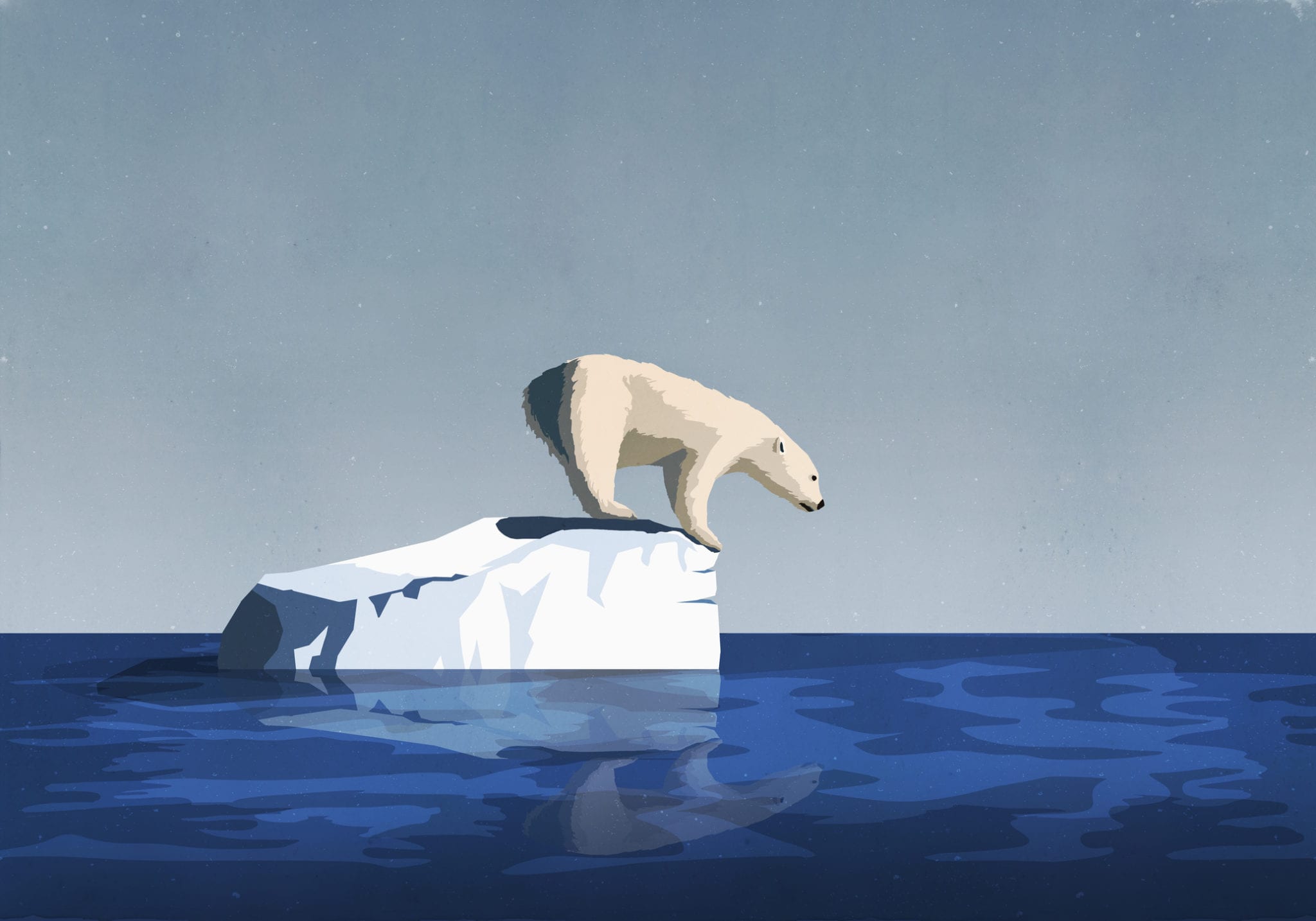 Some elements of the energy industry, already battered by the international over-reaction to the Wuhan virus, a huge production surplus, a lack of storage facilities, and a price war between Russia and Saudi Arabia, continue to be their own worst enemy as they bow and scrape before the radical Left:

Energy company Royal Dutch Shell told investors Thursday that it aims to stop adding greenhouse gases to the atmosphere by 2050, a move that was welcomed by some climate campaigners even as others called it "corporate greenwash." The British-Dutch oil and gas giant said in a statement that it wants to achieve "net zero" emissions from production by mid-century "at the latest."

Emissions of carbon dioxide and methane from the extraction, refining and burning of fossil fuels are one of the main drivers of man-made global warming.

Actually, no. There is still a great deal of dispute between those "scientists" who believe that the gas human beings exhale and that plants inhale, which keeps the entire ecology of Planet Earth humming, is a threat to humanity, and sane people who instinctively understand that it's bunkum. But the trope has found its way into lazy journalism as a self-evident truth, and is gleefully parroted whenever the occasion arises.

A group of institutional investors known as Climate Action 100+ welcomed the announcement, which follows a similar move by rival BP in February. The group, which includes over 450 investors managing more than $40 trillion in assets, said Shell's commitment "is of significance for the broader energy sector."

Let's take a closer look at Climate Action 100+, shall we?

Climate Action 100+ is an investor initiative launched in 2017 to ensure the world’s largest corporate greenhouse gas emitters take necessary action on climate change. More than 450 investors with over $40 trillion in assets collectively under management are engaging companies to:

The companies include 100 ‘systemically important emitters’, accounting for two-thirds of annual global industrial emissions, alongside more than 60 others with significant opportunity to drive the clean energy transition. See the Investors area for the full statement and the list of investor signatories.

The only "emissions" evident here are the vaporous gases being passed by outfits like this one. Appeasement, however, never works: activist groups such as Climate Action 100+ won't be satisfied until the last oil well dries up and the last car sputters to a halt.

But some environmentalists dismissed Shell's announcement as a public relations stunt, noting that the notion of "net zero" would allow the company to keep pumping out greenhouse gases by claiming to offset them with measures to capture emissions.

"They hope to keep their social license by trying to suck carbon from the air through vast tree plantations and storing emissions underground," said Teresa Anderson, climate policy coordinator at ActionAid International. "The fact that the technology they are relying on does not yet work at scale, and that massive land grabs would be needed to fulfill their tree planting ambitions, should raise huge red flags."

Rule of thumb: if the group has the word "action" in its title (as in "direct action"), you know it's a radical Marxist front organization. In ActionAid's case, it's a "global movement of people fighting for women's rights, social justice, and an end to poverty." Which is really all you need to know about it.

And, once again, we hear the current talking point regarding the coronavirus: ""We mustn't let corporate greenwash or the COVID-19 pandemic distract us from the real and urgent transformation needed to avoid runaway climate change," she added."

Of course not. Because while the virus will eventually burn itself out, man-made global warming is the unprovable myth that will never die. The extraction of fossil fuels are the original sin, the rape of Mother Gaia, for which the Luddite Left will never forgive the humanity that it professes to love but actually despises.