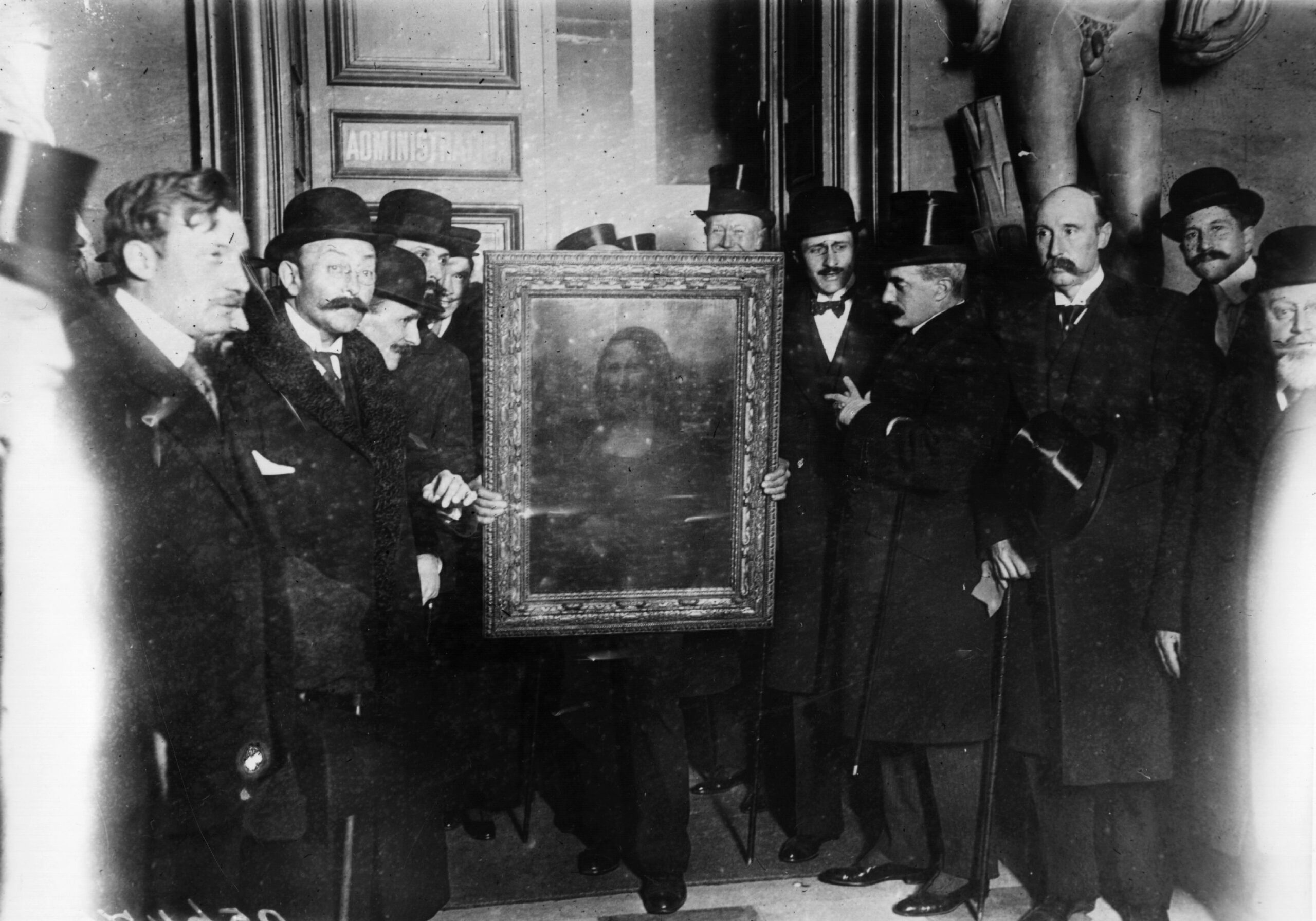 Not her first aventure

At the Louvre in Paris the other day, a 36-year-old man who had disguised himself as a crippled old woman rolled into the famous museum in a wheelchair. His path eventually led him to view what is arguably the most famous painting on planet Earth: Leonardo da Vinci’s Mona Lisa.

The old girl has had some hard times over the years, having been kidnapped, scalded by acid and, most recently, having a would-be Russian emigre fling a coffee cup at her visage charmant. She deserves better, what with being more than 500 years old. So the French did what they could to protect her, establishing a security zone with ropes and covering her visage with shatterproof glass. Neither of these measures were enough to stop our intrepid eco-warrior (designated at birth male, but apparently transitioning to an aged female), from carrying out his/her/its plan.

He rolled as close as he dared to his target, leapt out of his chair and revealed himself to be not la grand-mère but rather a wannabe sauveur de la Terre. And then he brandished the weapon he would use to attack the grand dame of the Louvre: cake.

My Polish ancestors still get mocked for sending the cavalry out to do battle with German Panzers in World War II. I’ll accept that criticism, but will also offer that charging a tank on horseback with lance in hand is a hell of a lot braver than attacking a masterpiece with baked goods. What’s next, throwing crullers at Michelangelo's David? What was the impetus for this act of craven culinary malice? The answer, in the vandal's own words: 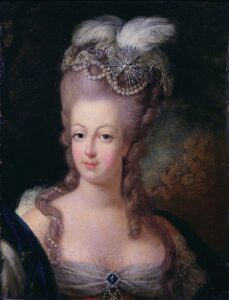 Poor, dying planet earth. Of course. Why else would at attention-seeking SJW manqué attack a treasured work of art with a weapon that could be – and was – rendered impotent by a wash-cloth? It would have been poetic justice had some heretofore unknown fault line in France opened up just enough to swallow the self-righteous idiot after which la terre Mère would crack a small, enigmatic smile to rival the Gioconda's.