That IPCC Report: Much Ado About Nothing 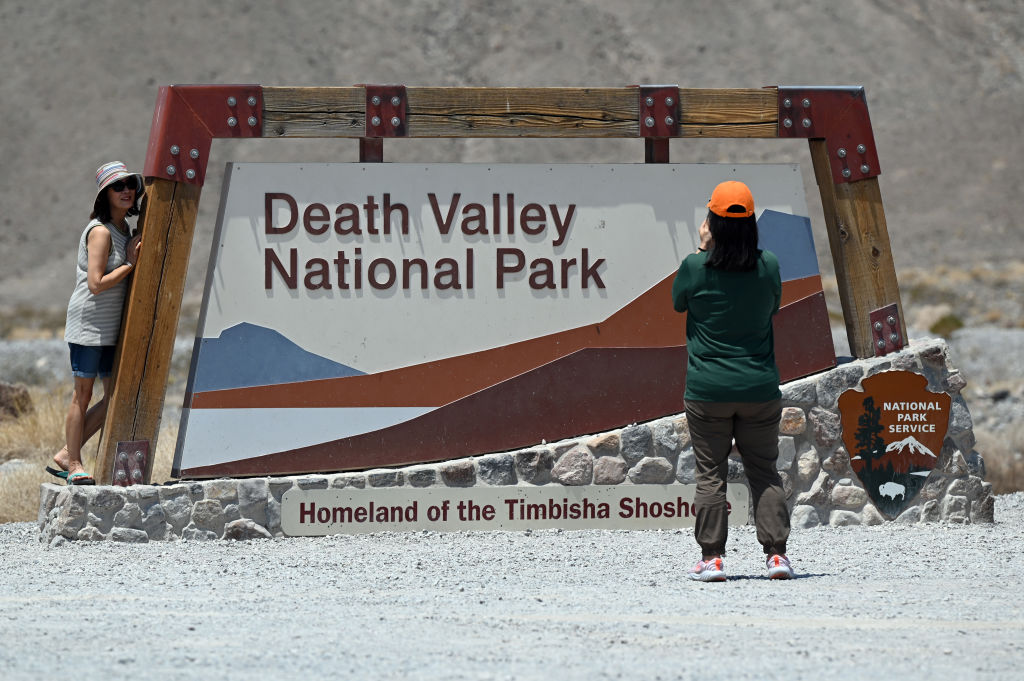 Coming to a planet near you!

On Monday the U.N.'s Intergovernmental Panel on Climate Change released its newest assessment report, the sixth in a series of comprehensive reviews of climate science. It was clever of them to release it during the dog days of August, when newsworthy events are few and far between and journalists, desperate for content, think nothing of submitting hysterical think pieces about multi-thousand page documents they haven't read.

And that's exactly what's happened -- a quick look around the internet will bring you face to face with the trashiest clickbait headlines, even from supposedly sober and respectable outlets: "The Latest IPCC Report Is a Catastrophe" says The Atlantic. "IPCC report’s verdict on climate crimes of humanity: guilty as hell" is The Guardian's headline. Here's USA Today: "Code red for humanity"

The Wall Street Journal stands out among major publications, first, for admitting that they haven't yet had time to read the almost 4,000-page report, and second, for pointing out that, if the document's summary for policy makers is to be believed, then "the report doesn’t tell us much that’s new since its last report in 2013, and some of that is less dire."

The editors patiently walk through the claims causing the most combustibility among headline writers. For instance:

"It is unequivocal that human influence has warmed the atmosphere, ocean and land,” says the report in its lead conclusion. But no one denies that the climate has been warming, and no one serious argues that humans play no role. How could eight billion people not? Adding the adjective “unequivocal” adds emphasis but not context.

A good point, since "unequivocal" got a lot of attention:

It is “unequivocal” that human activities have warmed the atmosphere, ocean and land, finds a major new UN climate report signed by 195 countries https://t.co/cf5uwFYK24

The report says the Earth has warmed by 1.1 degree Celsius since the last half of the 19th century, which is 0.1 degree warmer than its last estimate. This is not apocalyptic. The five-alarm headlines arise from the predictions of future temperature increases.... Yet the report’s estimate of “climate sensitivity”—its response to a doubling of CO2—has moderated at the top end. The likely sensitivity range, says the report, is 2.5 to 4 degrees Celsius higher than in the late 1800s. The likely range was 1.5 to 4.5 in the 2013 report.

Of course, they also point out how reliant all of these projections are on climate models, and suggest reading former Obama administration science advisor Steven Koonin for an illuminating take on the flaws of such models. The gist of it is that there are so many unknowns being factored into these models as if they were facts that their conclusions are questionable at best. As Ross McKitrick explains in a review of Koonin's book,

All the shortcuts would not be a problem if in the end they could accurately predict the climate. But... the models on average do poorly at reproducing the 20th century warming pattern, even though modelers can look at the answer and tune the models to try and reproduce it. They don’t warm enough from 1910 to 1940 and they warm too much after 1980. Both errors point to the likelihood that they depend too much on sensitivity to carbon dioxide and don’t account for long-term natural variations.

If they can't accurately account for the temperatures of the past hundred years, why on earth should we bet our lives and livelihoods on their ability to project the next hundred?

Which is really to say that blame for all of the hysteria rests with the IPCC itself. It's long been famous for issuing lengthy bad-to-worst-case-scenario reports which are then distilled into hyperbolic summaries in the hope of getting picked up by journalists. Mission accomplished. But that doesn't mean we need to pay attention.

One comment on “That IPCC Report: Much Ado About Nothing”