Informed Consent and the Nuremberg Code 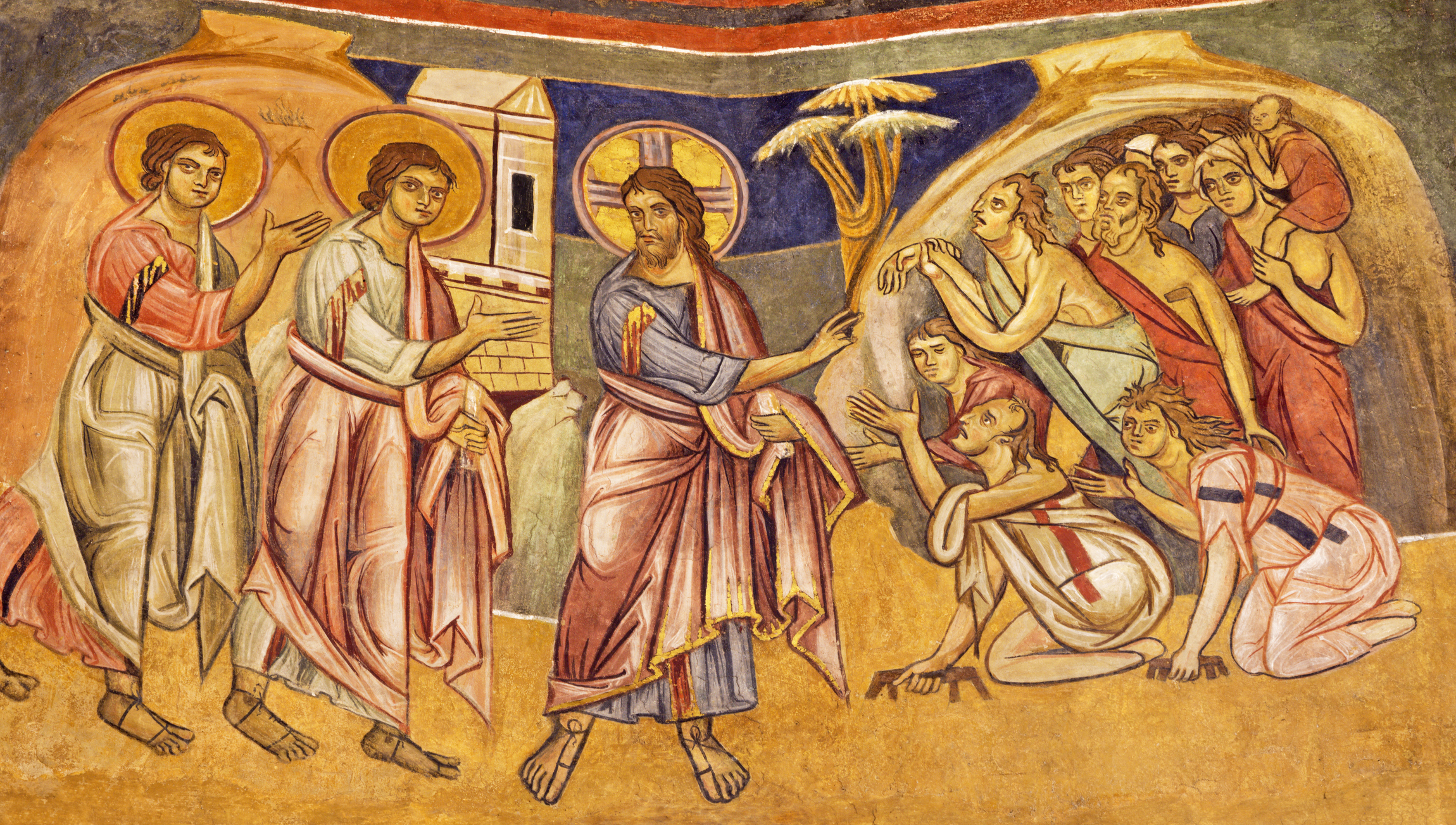 When a "vaccine" isn't a vaccine. 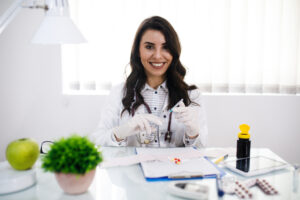 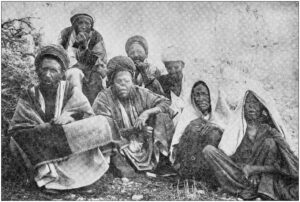