I Got Those Intersectional Reds, Whites, and Blues 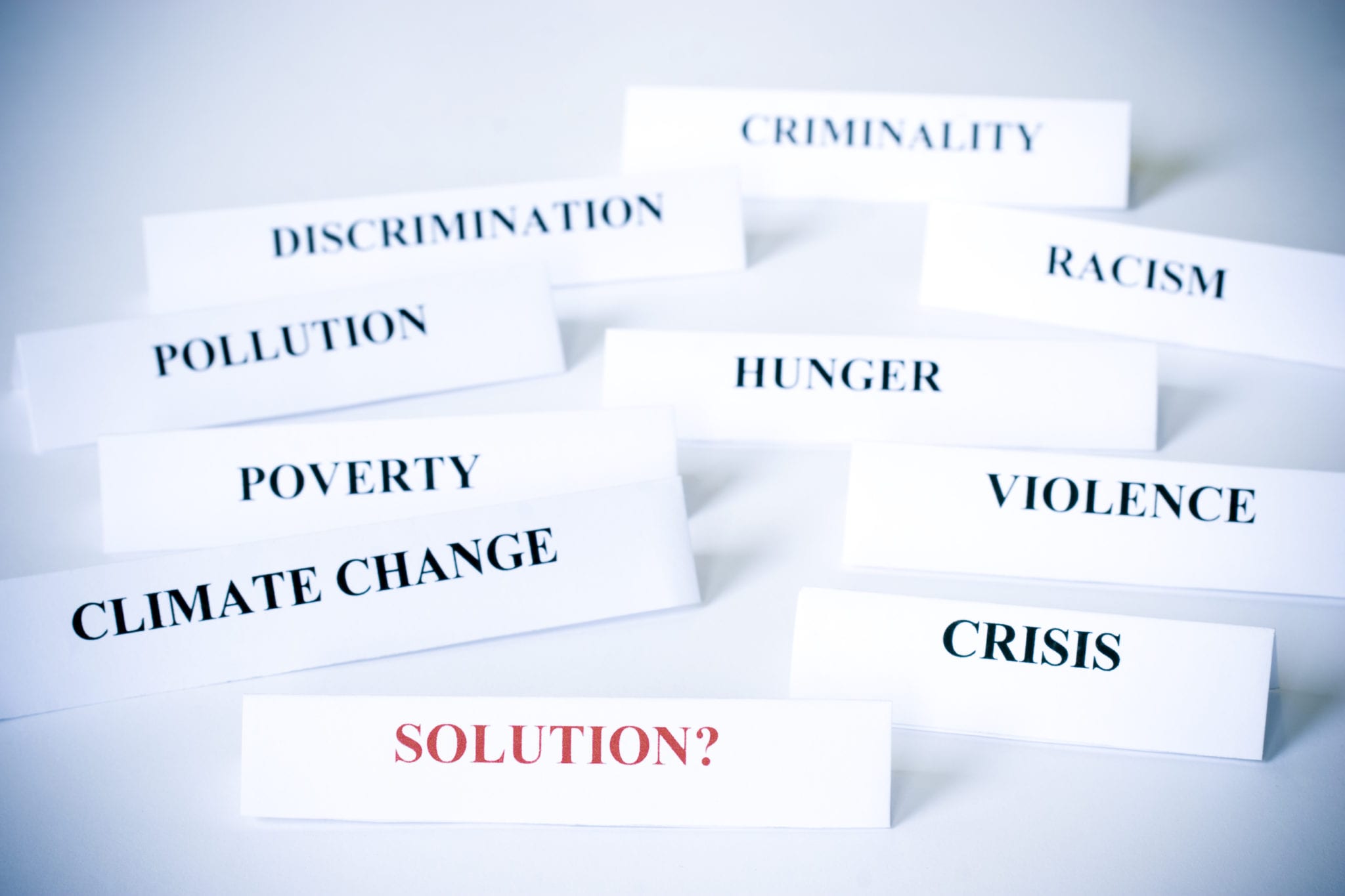 In the hierarchy of victimhood/hurt feelings/ general wokeness, does "racism" outrank the crusade to save Mother Gaia? This is the terrible dilemma Karin Louise Hermes faced when trying to balance her identity as a half-Filipina, half-German with her desire to fight for "climate justice" as an activist. When a typhoon hit the Philippines seven years ago (not an unheard-of event in that part of the world), it took three days before Ms. Hermes got the happy news that an aunt, uncle and cousin had survived. But still she became aggrieved -- not about the wind and the rain, but the racism of other climate activists. (Emphasis in bold is mine.)

As a climate activist in Berlin, I felt required to tell my Filipino family’s experience during speeches and rallies because this form of “storytelling” was the only thing that would move a mostly white European audience to an emotional response of climate urgency—even though it was exhausting telling the story, especially since any mention of hurricanes in the news gives me anxiety.

I would hear “great speech,” “so emotional when your voice cracked.” But after a while I realized I would only be called upon when climate organizations needed an inspiring story or a “diverse” voice, contacts for a campaign, or to participate in a workshop for “fun” when everyone else on the (all-white) project was getting paid.

Here an uncharitable soul might point that that her relatives all lived and so, despite the loss of property, the story had a happy ending. One might also inquire what "climate change" has to do with a typhoon hitting the Philippines, which gets an average of five destructive typhoons a year, and is known as the most exposed country in the world to tropical storms. As Wikipedia notes: "The frequency of typhoons in the Philippines have made the typhoons a significant part of everyday ancient and modern Filipino culture." Which is to say, for hundres and perhaps thousands of years.  So, plus ça change, hein?

Mox nix, as we say in Bavarian. Forget the typhoons: what really didn't sit well with Ms. Hermes was the reaction of her audiences, and that fact that she wasn't getting paid for her activism in front of "white" audiences:

Whenever I would question the whiteness of these spaces and how strategies didn’t take race into account, I would be met with uncomfortable silences. The last time, at a nationwide movement-building workshop last April, I was asked, “Well then, why are you even here?”

[Click on the link above to learn more about the pressing need for more "diversity" among environmental groups.]

So I decided not to be there anymore. After four years of helping organize direct actions, speeches, workshops, and countless video calls, I started hiding and declining requests. I was burned out.

And so, like a spent typhoon, our heroine has had enough. "I stopped talking to people who didn’t relate, including friends who were telling me to come join them now that the marches were becoming more popular. I was also in bed sick a lot. I stayed at home from climate marches telling people my knee was injured and kept to myself, needing to regain all the energy I had put into organizing."

Because, you see, it's all just too, too much:

Climate activism in Germany is mainstream thanks to the longevity and popularity of the German Green Party, which was formed in 1980. But generally the German climate movement is a white space, where there is little awareness of global inequality in the climate crisis. Sometimes it’s the seemingly little things, like climate action meaning “die-ins,” lynching reenactments, or dancing in the street to disrupt public transport. Sometimes it’s being asked time and again what whiteness, capitalism, and inequality have to do with climate change.

Other times it’s more major, like how activists here promote veganism as the single biggest way to reduce their carbon footprint, but ignore how people have been killed after protesting against the sourcing of plant-based foods like palm oil on Indigenous lands. The movement’s failure to address these inequalities is ultimately why I found myself needing to walk away. Anti-racism and anti-capitalism need to be made part of organizing. If “Green” policies fail to consider anti-racism and migrant rights, how is any person of colour supposed to feel voting for them or organizing in the same spaces?

'Tis a puzzlement. In the meantime, typhoons will continue to batter the Philippines and other island nations in east Asia, whether activists get paid or not.