Hot Water May Soon Be a Thing of the Past... 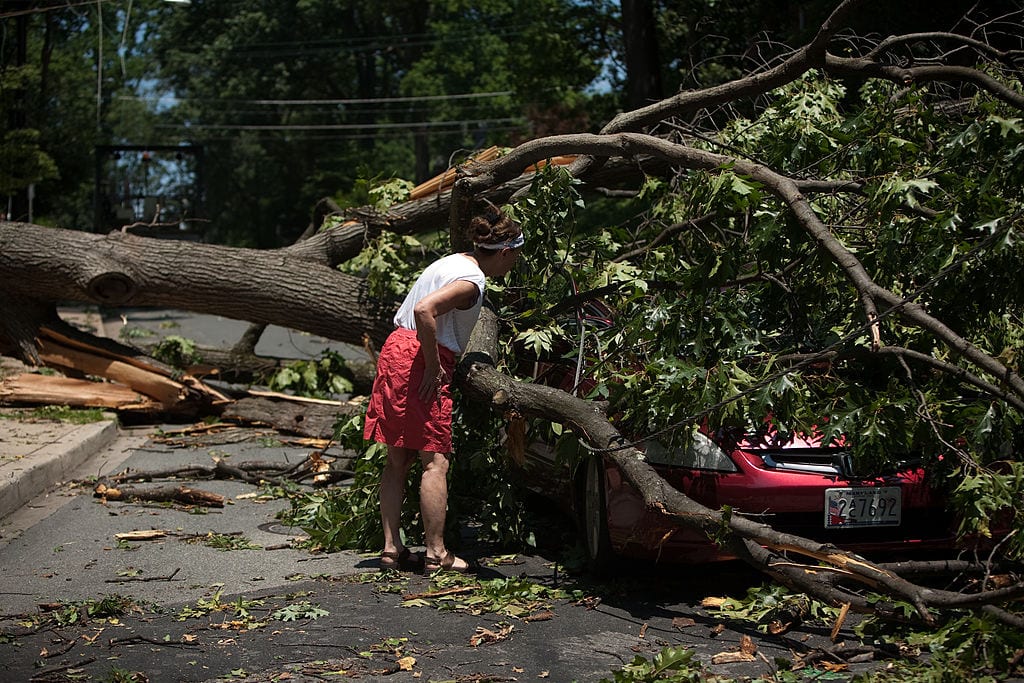 Can a small suburban Washington, D.C., town of 17,000 souls make a difference in trying to save the planet? Takoma Park, Md., certainly thinks so:

A small Maryland enclave known as the “Berkeley of the East” has devised a bold climate plan that would ban gas stoves, leaf blowers and water heaters, according to a report. Liberal Takoma Park’s action plan, which would also close gas pipelines and force gas stations to relocate, is designed to eliminate fossil fuels to help save the planet, The Washington Post reports. The town of 17,000 just outside Washington, D.C., first burnished its liberal credentials nearly four decades ago by declaring itself a “nuclear-free zone.”

Before you laugh, please note there hasn't been a nuclear war over the past four decades, has there? Let's check in with the Washington Post:

The proposal, which was first raised in a new climate resolution, would ban all gas appliances, close fossil fuel pipelines, and move gas stations outside city limits by 2045. The cost to the average homeowner could reach $25,000, officials wrote. While not binding, the 2020 Climate Emergency Response Act will set the agenda for Takoma Park’s policymaking in coming years.

Some residents think an outright ban on all fossil fuels, which has never been done in the United States, could be too difficult to implement — or too costly. But others say bold measures are needed to reach the city’s goal of net-zero greenhouse gas emissions by 2035. Given advancements in technology, environmental advocates say, the change could also bring cost savings and might not be as dramatic as some anticipate.

The idea, as laid out in the first draft of the city’s climate resolution, is to take advantage of the natural life cycle of gas appliances. Starting from 2030, all water heaters, space heaters and stoves that rely on gas would have to be replaced with alternatives. Fossil-fuel-based leaf blowers would be phased out with incentive programs and eventually outlawed, while gas stations would be asked to convert to electric charging or relocate. The proposal promotes electric vehicle use but does not include a ban on vehicles that run on fossil fuels.

Not yet, anyway. But the "climate change" Left knows only three approaches: tax it, ban it, or banish it.