The Green Blob Has Spoken! 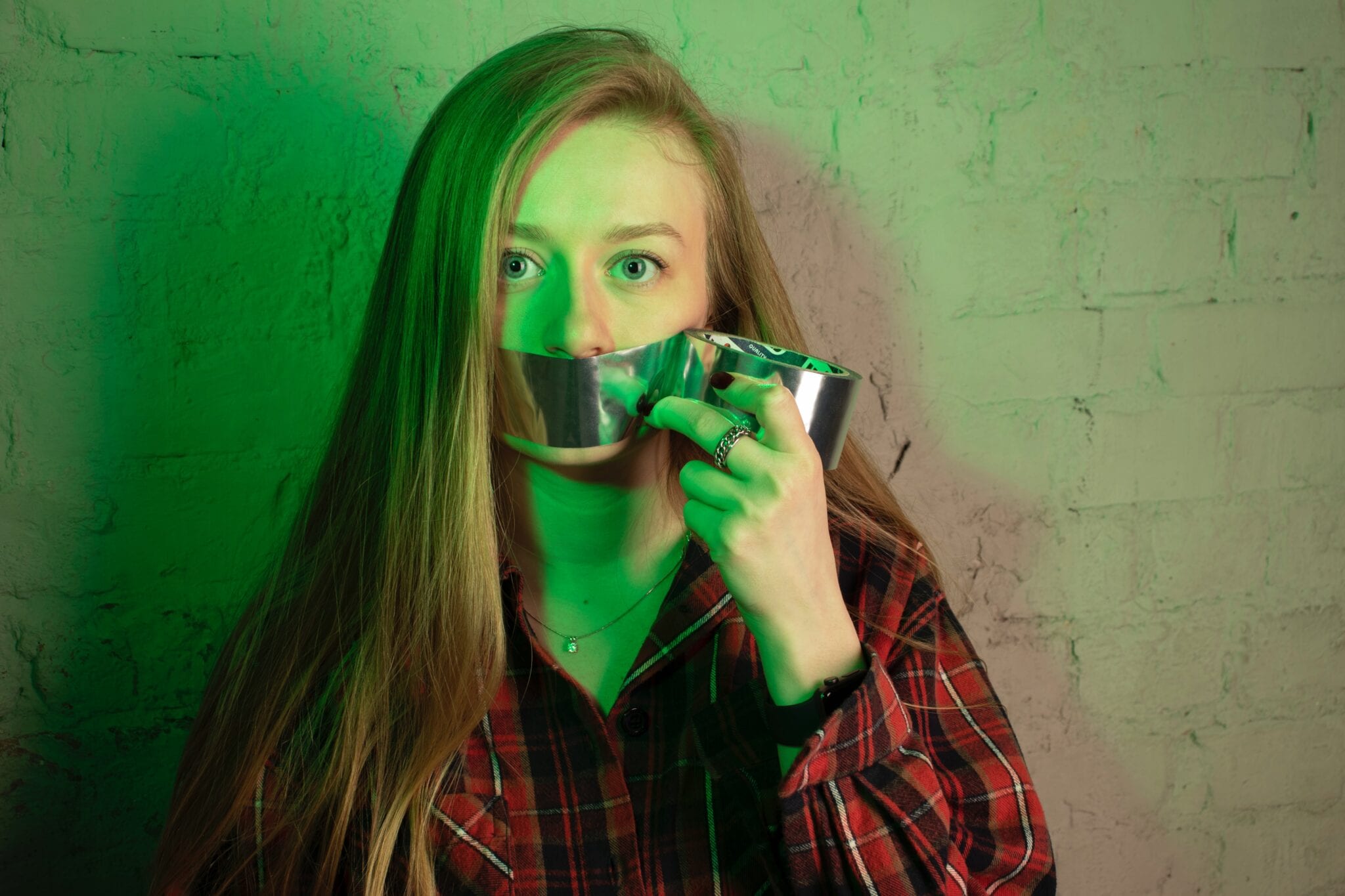 Shut up, they explained.

The other day my wife texted me a New York Times article entitled "How Facebook Handles Climate Disinformation," which included a subheader claiming that the social media giant's policy of exempting opinion articles from fact-checking and warning labels "amounts to a huge loophole for climate change deniers."

Read the NYT article if you like, though it'd likely be a waste of your time. The author complains that this supposed loophole allows "industry statements" to be given the same weight as "peer-reviewed science," though her article reads like an industry statement itself, specifically the green energy industry, perpetually annoyed, as they always are, that their economically productive competitors should ever be given a hearing.

But the Left's mounting pressure on our tech monopolies to censor opinions they disagree with really is worrisome. One article I do recommend you read is Jacob Siegel's latest, Google Censorship Is a Danger to Public Health, in which he examines the strange story surrounding the proposed COVID-19 treatment hydroxychloroquine. Siegel purposely doesn't take a side in the debate about whether that medication is effective for this purpose. What he does do, however, is look at Google's policy of suppressing data, and interpretations of data, which run counter to what he refers to as the "expert opinion of the moment."

He quotes the CEO of YouTube (which Google owns) explaining their new policy of removing "problematic" content, including “anything that would go against World Health Organization recommendations." As Siegel points out, this is "a category which at various times during the pandemic would include wearing masks, travel bans, and asserting that the virus is highly contagious."

The fact that is especially chilling is that, on this shaky foundation, Google has gone as far as deleting a white paper which attempted to demonstrate the effectiveness of hydroxychloroquine directly from a doctor's Google Drive. Siegel asks, "Did you know that a Google doc you created can be deleted with no warning or explanation by Google?" I certainly didn't, but it is of a piece with the trend of woke capital demonetizing and de-platforming contrary voices (not to mention pressuring businesses to divest from disfavored industries, oil and gas most of all).

This is an unfortunate tendency, because critical and contrary voices have always been important for challenging consensuses for the purpose of uncovering truth. But for the nihilistic, fascist Left, the dominant variety in our day, the battle cries are "The science is settled!" and "The time for talk is over!"

Somewhere behind all that denial of freedom of speech they must know that their positions don't hold up to scrutiny.