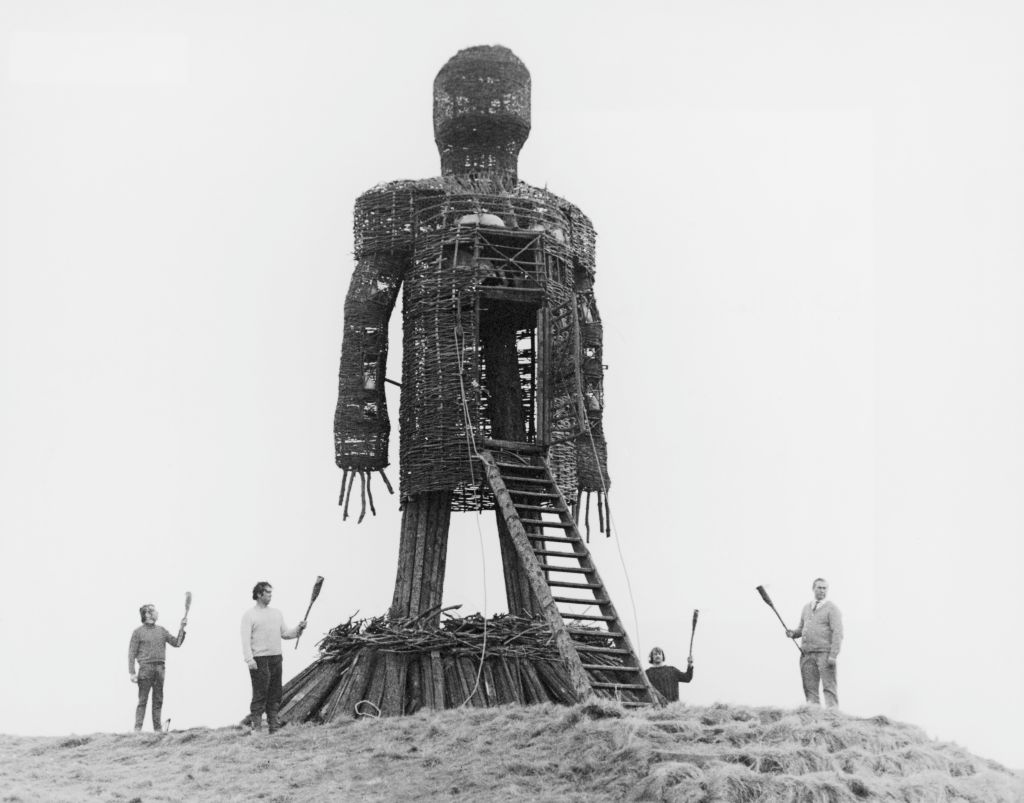 All hail the Wicker Man. 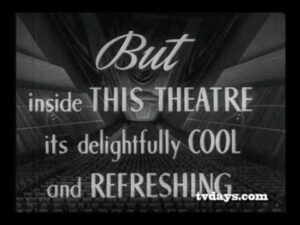 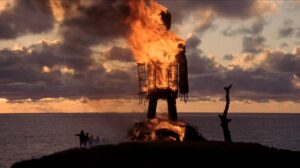