Every Wildflower is Sacred, Even 'Buckwheat' 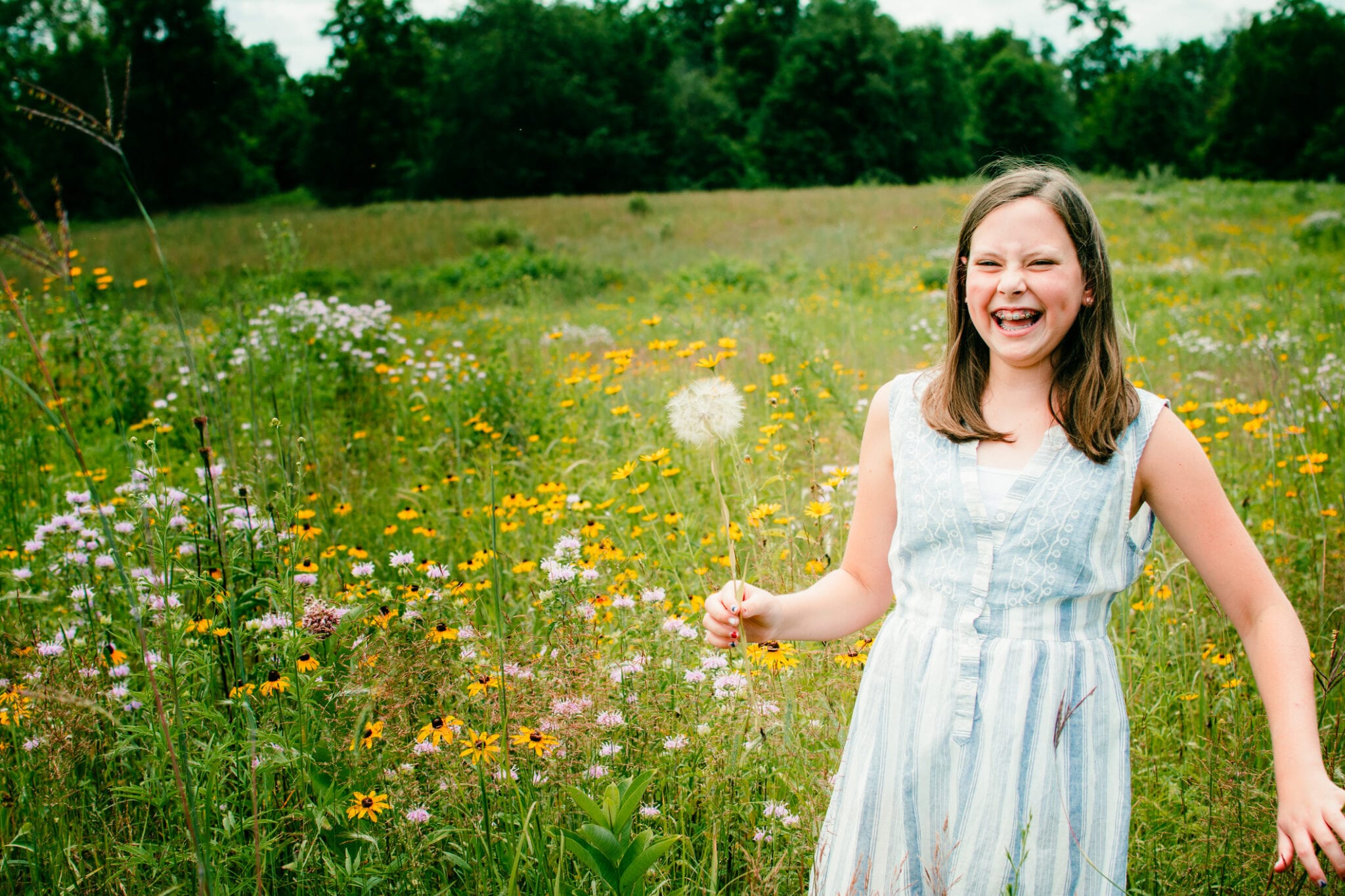 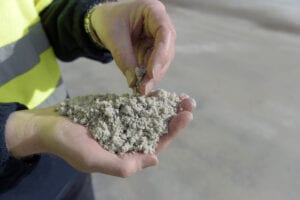 One comment on “Every Wildflower is Sacred, Even 'Buckwheat'”