Give It Back to the Indians 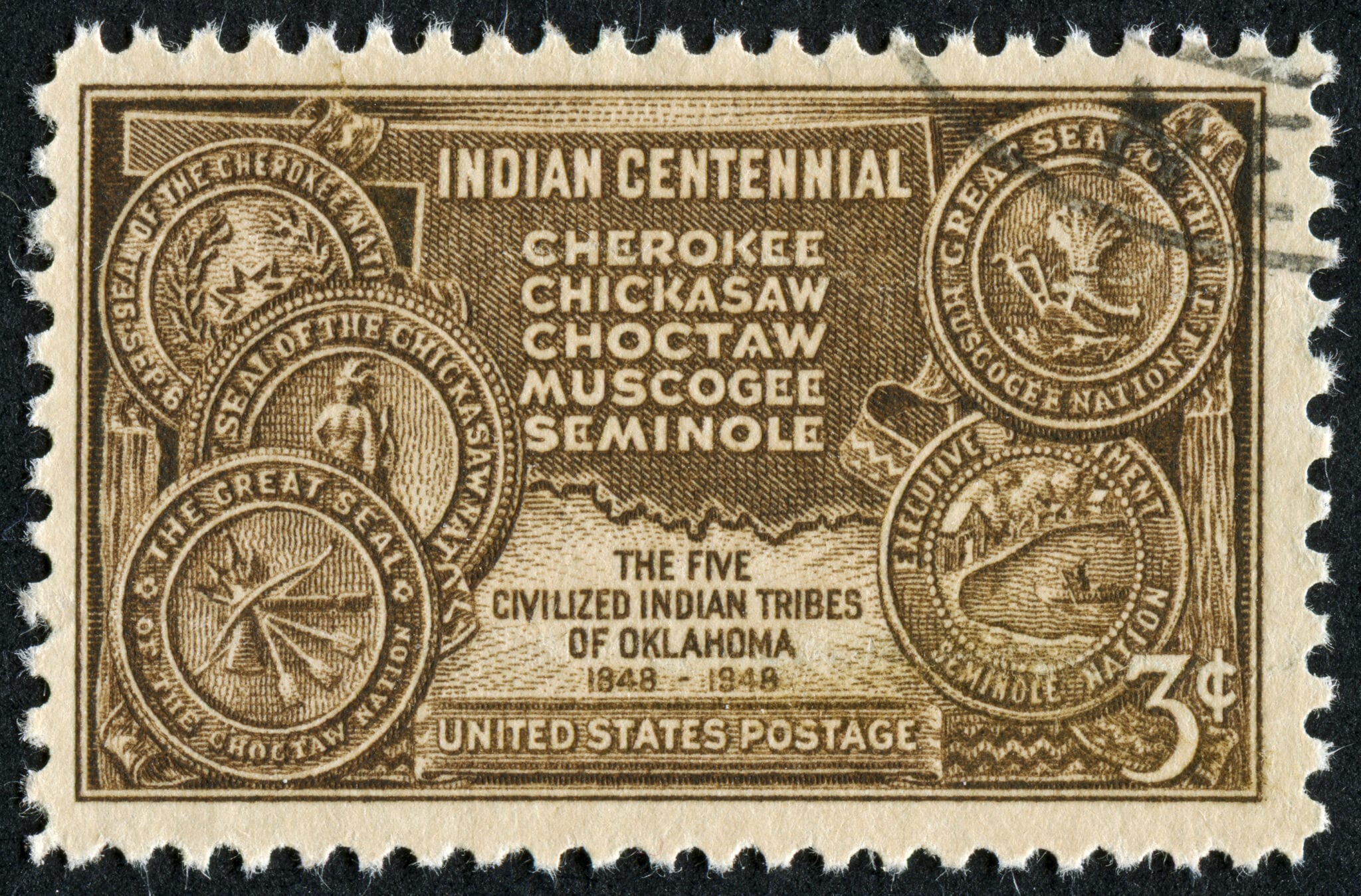 The end of the Trail of Tears? 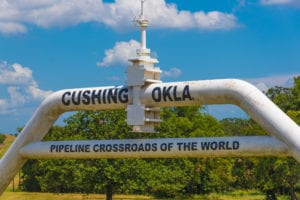 One comment on “Give It Back to the Indians”