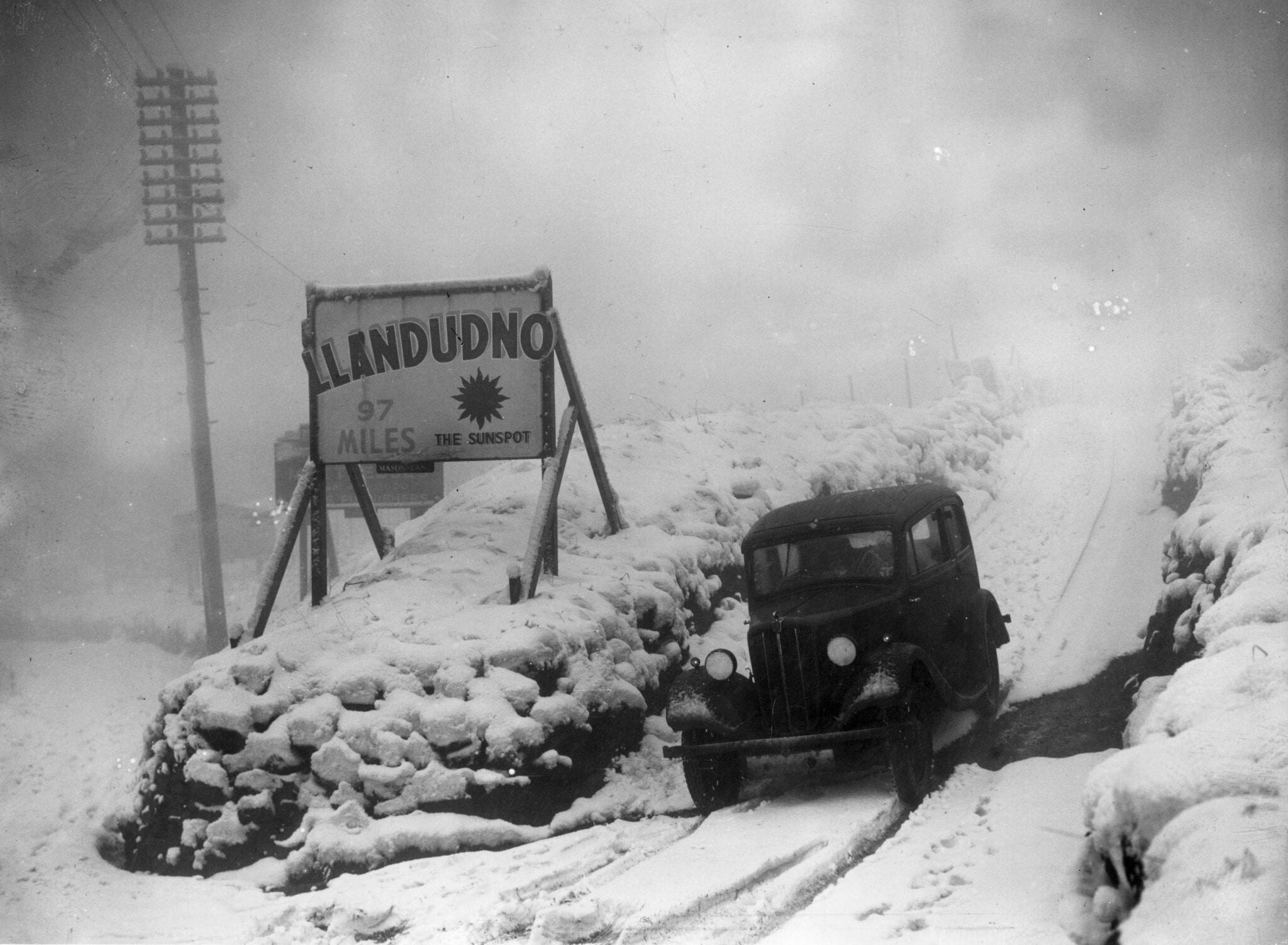 Fasten your lap straps, it's gonna be a bumpy ride.

“Against stupidity the gods themselves struggle in vain, O’Sullivan,” my grammar school teacher, quoting Goethe, would say as he handed back my weekly essay with helpful comments. “So what chance do you have against it?”

They said things like that in those days. And I have often wished that Mr. Hughes were both around and in a position to “mark” the policy announcements of various governments painting the glorious future they were shaping. Her Majesty’s Government headed by Boris Johnson especially needs his dry and weary judgmentalism.

Last week I contrasted two things: first, HMG’s apparent decision that, having already announced a ban on the sale of petrol- and diesel-fueled vehicles by 2035, it would bring forward that timescale to 2030; second, the substantial reasons why electric cars might not be the inevitable future—consumer resistance, the vast expense of expanding the electricity network to cope with EVs, and the possibility that a new battery needed to make EVs cheaper and more efficient might not materialize for a future as near as 2030.

That’s a tough contradiction. But it was resolved on the day I wrote it by the adverse reactions of both specialist writers and the market to Elon Musk’s “Battery Day” announcement that Tesla hasn’t come up with that hyped-up battery yet but it will soon.

Here’s the summing up of Tesla’s stock gyrations over the next few days by Market Watch: “Shares fell 22%, as of Thursday’s closing price, as a widely anticipated update on the company’s battery technology failed to wow investors. The decline is worse than Tesla’s 21% drop in March, when the entire market was plummeting because of the coronavirus.” 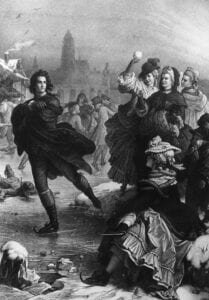 Even Goethe had his critics.

Now, the market isn’t infallible. Some of the higher share price may have been in response to salesmanship by Musk that now looks over-optimistic.  It’s also likely that research and innovation will develop a lighter and more efficient battery and thus a cheaper EV in time, if not necessarily in line with a politically driven target like 2030.

That said, public policy should not be based on optimistic forecasting of specific innovations in technology. Which means that the U.K. government should not bring forward its ban on selling petrol-fueled cars—ICE cars in the jargon—to 2030 and should even push it forward to beyond 2035. That would give us the time needed to consider a better mix of public policies on carbon emissions and much else.

As it happens there are very solid reasons for doing so, as Professor Gautam Kalghatgi, a fellow of the Royal Academy of Engineering, the Institute of Mechanical Engineers and the Society of Automotive Engineers, who is currently a visiting professor at Oxford University, argues in his monograph, The Battery Car Delusion:

The first sentence of his summary introduction alone is a stark questioning of current orthodoxy in Whitehall: “Battery electric vehicles (BEVs) do not represent a significant improvement over internal combustion engine vehicles (ICEVs) in terms of their carbon dioxide footprint unless all the energy for their manufacture and use is CO2 -free.”

There’s a huge cost -- as in Pounds and Dollars -- in carbon emissions as well, from building a larger and more robust system of electrification to accommodate BEVs. It’s paid not only by government but also by EV owners who would have to install battery-charging pillars in their garages and driveways in order to avoid long lines and waiting times to refuel their vehicles.

And what are the benefits to set against these extraordinarily heavy costs? Still in his summary, Professor Kalghatgi points out that “Even with a 100-fold increase in the number of BEVs to 10 million, around 85% of transport energy will still be delivered by ICEs. And this large increase will at best save about 4% of the GHGs [Greenhouse Gas Emissions] associated with transport in the UK. ”

In short the switch to electric vehicles, even if we could be confident that they will be cheaper and more efficient for EV drivers (which we can’t be) would offer an extraordinarily modest benefit to set against heavy costs. It’s a public policy that makes no sense.

Unfortunately, if you want to get a policy changed, it’s not enough to persuade governments that it will have a net negative impact on the country. You also have to convince that them there is a policy that will also meet their aims—here it’s reducing carbon emissions—to compensate them for having to abandon their destructive approach.

In this case there is an alternative policy. It  is to improve the efficiency of the internal combustion engine so that it releases fewer carbon emissions into the atmosphere. It’s a very simple and practical approach to solving a difficult problem. It does not require the building of any infrastructure, let alone a massive one, in order to work effectively. For that and other reasons, it doesn’t constitute a heavy increase in expenditures by governments and consumers.  It’s already being accomplished by the research departments of automobile companies which have transformed conventional cars to an astounding extent since the 1960s.

How effective might this approach be in reducing carbon emissions? Professor Kalghatgi estimates that a 5 percent reduction in fuel consumption by ICE vehicles would obtain a larger reduction in carbon emissions than the massive switch to electric cars with all its attendant infrastructure costs. That alone would be a massive prize. But he also believes that a reduction much larger than 5 percent in fuel consumption by ICEVs could be obtained through such methods as “better combustion, control and after-treatment systems along with partial electrification and reductions in weight.”

The snag is that though these innovations are being pursued now, how long is that likely to continue if the U.K. government instructs car manufacturers that they must stop selling their product in ten years? What incentive is there for companies to maintain large R&D expenditures when they are officially told that these innovations, even if successful, will reduce  carbon emissions and make other improvements in their automobiles for only a short period before production is halted altogether? 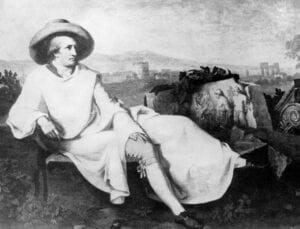 Let's relax and think this through.

Indeed, how long will automobile companies continue to invest at all in products other than those which, unless Musk gets that elusive breakthrough, will be too expensive for most consumers to buy unless the government steps in with subsidies to help them?

It’s policy fueled by the moral vanity that Britain should lead to the world in combatting climate change by destroying a major industry, making a huge dent in the Exchequer, and contributing a reduction in world carbon emission so small that it would not register on any meter.

Against stupidity the Gods themselves struggle in vain.

4 comments on “Driving Towards Utopia, Skidding on ICE”