Down Under, What Price Virtue? 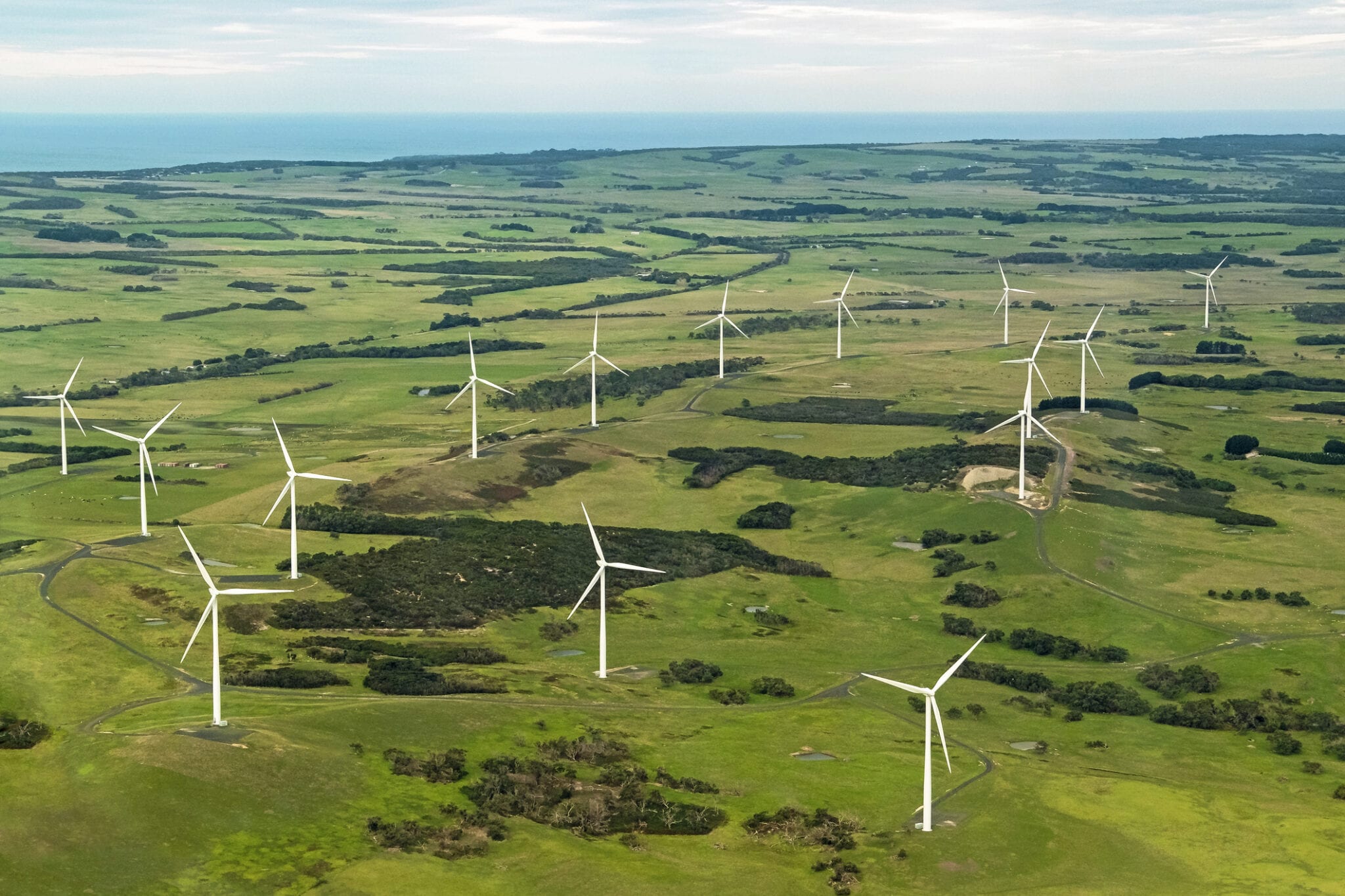 By any means necessary.

The drive to turn the world -- particularly, the Anglosphere -- Green is international, much like Communism. And the desire to virtue-signal seems equally strong, no matter what the cost. As Australia is now learning:

On average, Australia is spending $13 billion trying to get rid of coal and trying to interject renewable energy in the electricity market, according to economist Alan Moran. The Australian Energy Market Commission puts the cost of environmental policies on the consumer at around $90 per year, or 6.5 per cent of the household electricity bill.

However, Dr Moran said this estimate only covers around one sixth of the potential cost. The effect renewables have on the market, as well as the government loans and subsidies, among other costs brings the actual cost to the consumer to around $536 per year, or 39 per cent of the electricity bill. He said the total cost to the economy coming just from the consumer – which he said amounts to just under 50 per cent of the costs – would climb to $6.5 billion.

"Every year we’re spending $13 billion in trying to get rid of coal and trying to inject renewable energy in a system which is actually inherently making it much more expensive. Thirteen billion dollars is a huge albatross around the neck of the Australian public and Australian economy.”

Ah, but that's a small price to pay to Save the Planet and feel good about yourself at the same time. Even -- perhaps especially -- when it hardly makes a damn bit of difference.