Diary of an Acclimatised Beauty: Waiting 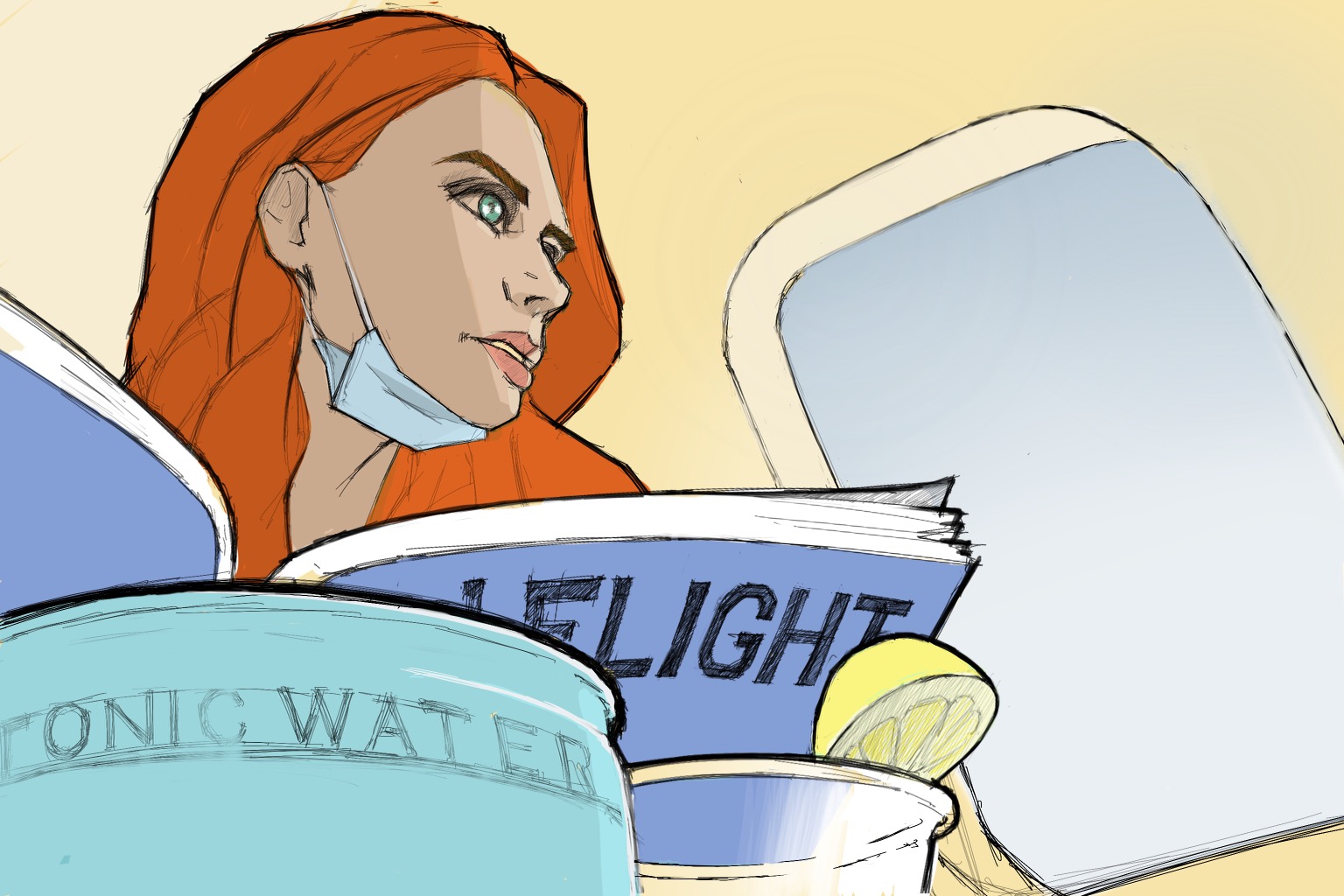 Into the wild blue yonder.

Just when you thought you’d seen it all… 2021 brings fuel shortages in the most developed nation in the world. I wouldn’t have believed it myself but my new client has me hopping to various locales, and today that has me absolutely stopped on the runway at Reagan National Airport. What would dear Ronnie have to say on the subject?

One assumes he’d find someone to sack. But these days no one is to blame, and the airlines in particular have the insidious practice of pretending that things just happen upon them. They never have any idea that an aircraft that leaves very late is also going to arrive late. Of course they could simply look up into the sky and see if the bloody plane is not en route…then there should be no surprise when it doesn’t pull into the gate as scheduled. But surprised they are. Every. Single. Time.

And they pretend not to know they are short an entire crew until… oh gosh, did they really not turn up? Passengers have to check-in, but crew? Apparently there is no system in place until— like the thief that skips bail -- they don’t turn up. And today the excuse was that they did not have sufficient fuel to fly the thirty-five-minute flight from Washington D.C. to New York. Honestly… 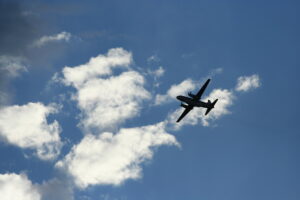 I can tell you this never happens to me—this confusion about how gas is expended or how to get more. I never go to my garage to then be utterly surprised that there is no fuel in my car. And when I hire staff, I have them arrive well before the guests. A shocking practice I know. But oh the reveal… as first time fliers gasp, and the eyes of seasoned passengers glaze over.

Is it any wonder so many would-be actors end up as cabin crew? It must take years of Meisner acting technique to convincingly utter the sentence that begins with "unfortunately." Perhaps I should try this…  just say unfortunately as an excuse for absolutely anything. Unfortunately I was applying lipstick while driving and… were you very fond of that child?

And just now…unfortunately… (although we are already on board and strapped in) we just found out we haven’t any fuel. This is unfortunate? Like a surprise? Even as a teen I would never have the nerve to call Daddy and say… unfortunately I ran out of petrol -- your car is in Chelsea.

But today, (despite having a dreaded window seat) I am calm—knowing I have a whole eight hours to get where I need to be. No worries on my end, I will wait in silence and pen mean letters in my head that I will never send as they refuel—and off we will be. But, unfortunately, that is not what happened. Minutes turned into hours and we began to feel it indeed unfortunate that they had closed the door to the aircraft and no one was allowed to get off. At two hours and eleven minutes (eleven minutes past the legal allowable detainment) Captain Unfortunate told us that ‘by law’ they have to let us off and he would be opening the door… however, he added, if you get off the aircraft you will not be going to New York with us. What cheek. 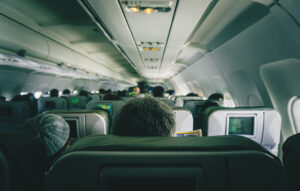 For the lucky few who were missing their flights—the choice was obvious, and an exit made sense. But (unfortunately) I had to show up for work. And Captain Unfortunate now became Captain Storyteller saying ‘Gosh folks…’ (a phrase that makes me immediately suspicious) ‘I’ve read about this happening but apparently (apparently??) there are not enough employees to fuel the aircraft and we have to wait our turn.’ Of course no explanation as to why said employee wasn’t summoned during the last two unfortunate hours, but the captain assured us that we were fourth in line for refuelling. And at which point I just had to call daddy.

‘Yes, Jennifer,’ he answered. But I had to make him wait because the captain was now telling us that weather would lead to a further delay even once we were fuelled. I opened my radar app… nothing going on in New York. Nothing at all.

‘Are you on an airplane?’

‘Increasing your carbon footprint in service of your green client?’

‘He’s uh… on his plane,’ I conceded, and crunched on the last of the ice from my G&T. ‘Thing is, Daddy, I was wondering is there a fuel shortage sufficient to delay a major airline at a major airport? Everything I found online says it is due to the Colonial Pipeline hack, which was already three months ago… and nothing mentioning the shutdown of the Keystone Pipeline… So is that the real reason?’

‘Ah, yes, the Keystone… To be clear, you know who shut that down don’t you? [of course I knew] It was your green president.’ He gloated.

‘Yes, daddy, my green president," I offered, (as if all environmentalists knew one another) ‘But is that the reason?’ I asked. 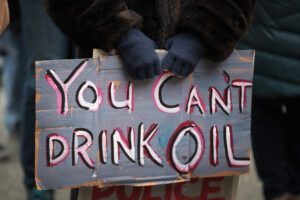 Now they tell me.

‘It is not.’ He said. ‘Stopping Keystone XL doesn’t keep Canadian crude from getting to market it just means that it is transported by less safe, and far less green methods—like rail and truck.’

‘So it really is a labour shortage?’ I asked, perhaps too loud for the other seven passengers in first class.

‘I couldn’t say. But we both know refuelling is not a highly skilled profession. I’ve done it, Patrick has done it. It’s even likely that in wartime Queen Elizabeth has done it. No… I’d say follow the money. It’s that thing you green-niks are forever going on about…profits and greed. Only here it likely applies."

How does he always manage to hand me my own hat? We were now at the four-hour mark and having finished my entire bottle of water and a second G&T, I was feeling woozy without any food and went into my carry-on to fish out a protein bar. When the pilot announced they would ‘in fact’ be allowing us off the aircraft but to stay close to the gate. Why couldn’t we have stayed close to the gate four hours ago?

I went straightaway to the burger bar I’d passed prior to boarding. I was first off, and fourth in line, and luckily the manager was railing on his staff to move things along. With order in hand, I deftly made my way to the club lounge to sit out the rest of the wait and book a hotel just in case, and YES I KNOW—no outside food allowed in the lounge, but I had a crafted a very curt answer if they had any intention of stopping me because truth be told, they had long stopped serving any real food in the clubs… ‘because of Covid’. Which, fortunately, is the other universal excuse when ‘unfortunately’ just won’t do.

2 comments on “Diary of an Acclimatised Beauty: Waiting”