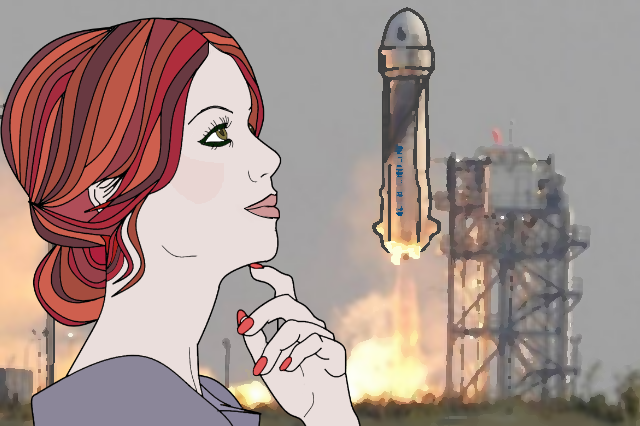 To Bezos or not to Bezos. 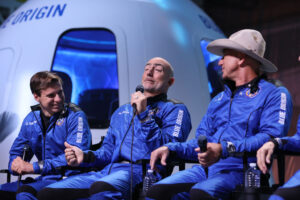 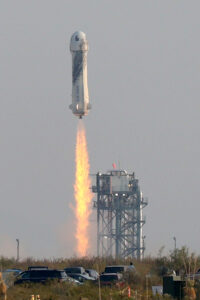 One comment on “Diary of an Acclimatised Beauty: Spacing”