Diary of An Acclimatised Beauty: Pipelining 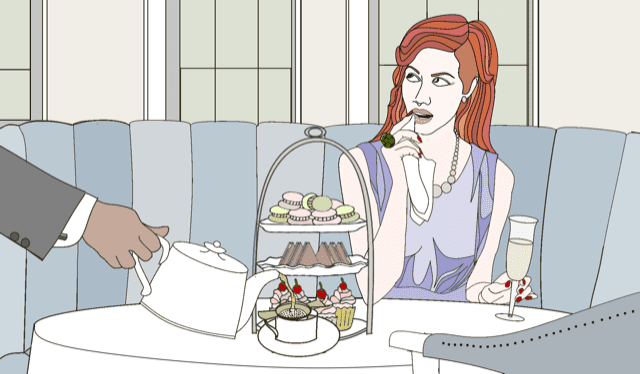 I was so upset I made made my mother switch to Dawn. 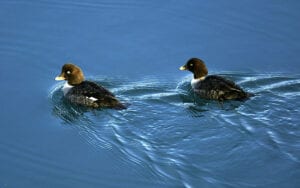 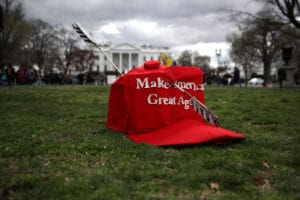 The Decline and Fall of the Blue Wall

3 comments on “Diary of An Acclimatised Beauty: Pipelining”