Diary of an Acclimatised Beauty: Spaining 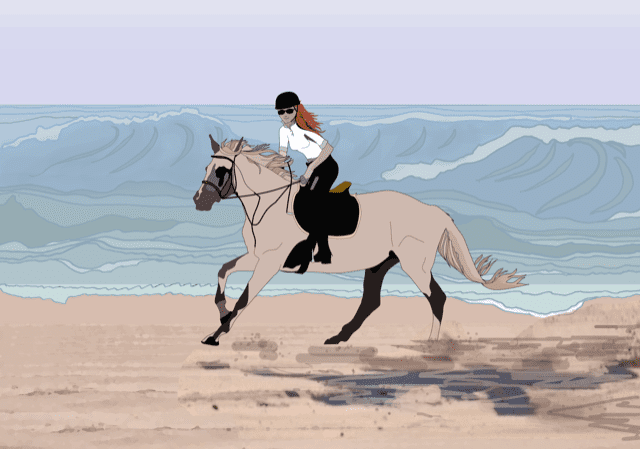 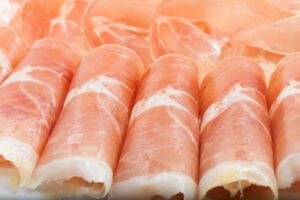 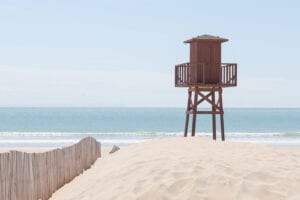 2 comments on “Diary of an Acclimatised Beauty: Spaining”