Diary of an Acclimatised Beauty: Isolation 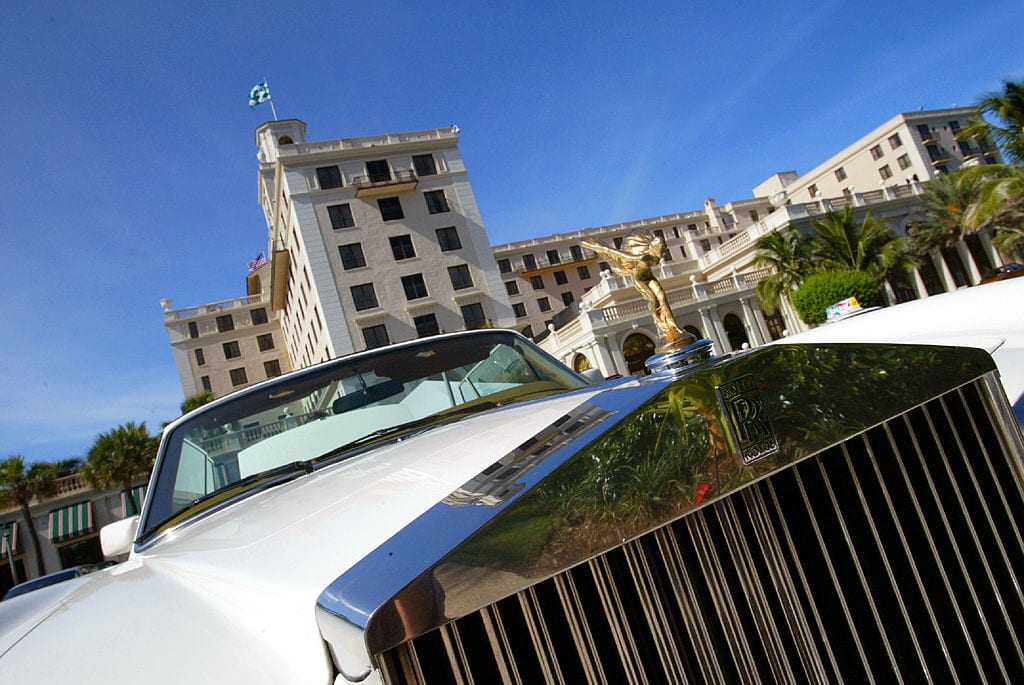 Quarantine: Day Number icantevenremember. First and foremost, ladies, and really for the love of humanity— stop posting your home workouts! That, and pictures from the market.

And speaking of the market -- I’m in trouble with the plastic police again. Thing is, the reusable plastic bags can hold the coronavirus for days—and spread it.  And so, I bought about ten new reusables and wisely threw them away when I got home. YES I KNOW! But we are being forced to accept that this is a crisis so at the risk of furthering the crisis the planet is just going to have to wait. At least until spring. I’ll figure out some carbon offset something.

Which reminds me: I’m headed to Florida whence most of my clients have absconded, only to find that the governor wants everyone to self-quarantine -- presumably in one of the hotels that are closed? Madness! And it’s making my client nuts, just when we had her on track. She is literally days away from making a presentation about the risks of fracking to Kentucky songbirds, and the thing is they’ve already been endangered for DECADES, so time is running out, and it makes her tear up every time.

Air travel, as it turns out, provides ample opportunity to isolate. Sadly, no one was curbside to take my bag so I had to go all the way in and plop it on the scale myself, but on the upside -- no one breathing in my face asking if I’ve packed any spare lithium batteries or e-cigarettes. Once inside, there aren’t the usual hordes of polite Asians who seem to have bought up all the face masks in the first place — and really not much of anyone else at all. I did the retinal scan instead of two fingers at security and away I went having touched nothing and managing to keep my trusty spray bottle of alcohol and essential oil. (It really is essential!)

All well until I came upon a single sheet of paper decreeing the airline lounge closed. Just FLAT CLOSED when I really expected to be given a travel kit of airline-branded gloves and masks and cocktails brimming with vitamin C. They really do have some cheek deserting us in a crisis. The airlines are clearly not taking this coronavirus seriously if now, of all times, they expect us to be out among everyone else—so irresponsible!

Next stop: Water. (Obvi!) Fiji has the highest PH of anything you can get at the airport and I have to assume since it ships in boxes that the plastic doesn’t get exposed to the light. I try not to think about whether it makes the trip all the way from Fiji in the cargo hold.

Next tip: No sugar during flu season. Your body’s ability to fight off a virus is reduced by 50 percent for 2-4 hours after consuming a sugary snack.  If you must, chips are better. To be on the safe side I doused the Fiji with my spray and wiped it down before slipping it into my tote. The clerk said “she needs to see it to ring it up”. I opened the bag wider for her to see but of course she meant she needs to scan it. “Couldn't you just scan one of the bottles you have stacked next to your register?” I asked. And she did after making some snicking noise. Undeniably easier to get water in the lounge!

Once on board -- yet another chance to isolate, as there was only one other person in first, and two in the back. Like an idiot, the one (40-something gentleman) passenger moves closer to me and asks, “Do you mind?” motioning to the seat beside me. Before I got a chance to say something clever I noticed the handset shoulder and hand pick stitching of his bespoke suit and “Umm no” was all I got out. “But in the seat across the aisle,” I added. He laughed and did as he was bade.

Turns out he had been sick three weeks ago, very sick, didn’t test but is quite sure he can’t be a carrier of anything now. He also said he doesn’t usually fly commercial but his pilot is out sick -- standard flu. Obviously I don’t know if anything he says is true, I just know I’m not on the receiving end of a carbon-footprint lecture, and am grateful for it. Several hours later I woke up to my neck smarting from having slept sideways with the headset on. Bathroom was the only thing I could think of as I’d drunk most of my water but naturally the pilot was in the bathroom as they always are when I want to be.

We landed to sunny skies but, naturally, we can’t get to the gate. Somewhere, nearby, the pilot assures us—there are lightning strikes. I open my phone’s my radar app which shows absolutely nothing. I’ll never understand why they just don’t make lightning-grounded hats and suits for these people. I mean, how hard could it be when you consider the inconvenience to absolutely everybody?

Having not spoken to Mr. Bespoke since I awoke, I see he’s on his phone texting, he still looks like a million bucks. I fish inside my bag for a piece of gum and apply some lipgloss. “Dinner?” he asks. “OH!—I’ve got to work” I reply. “Breakfast, then?” “Work still” I answer.  He is quiet. “Lift home then?” He finally asks, handing me his card.

“In…your plane?” Is the only thing I can think to say but of course he means in his plane.

“Um, maybe—thank you” I say, fully keeping my cool but realising it’s not exactly the carbon offset I was seeking. It would decrease his if I joined…except actually no—it wouldn’t. But it’s not any worse if he’s already going right?

6 comments on “Diary of an Acclimatised Beauty: Isolation”