Diary of an Acclimatised Beauty: Distancing 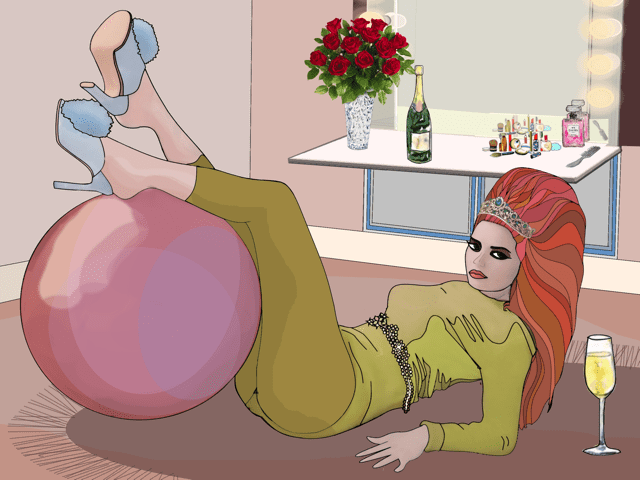 Oh, Boris, you have got to be kidding me! I thought we went over this… herd immunity only comes if we have exposure. I don’t understand how he thinks it’s OK to shut us down again. The small businesses that managed to survive will surely perish in an additional lockdown.

Now what? No restaurants, no gyms, and no chance I can return to California any time soon. Worse yet, this means daddy is having one of his crusty old MP friends round -- to discuss god knows what… probably the 2008 Climate Change Act,  which apparently never changes. And Judith (mummy) is headed to a friend’s house for a socially-distanced coffee; and to avoid getting the dreaded Covid from daddy’s MP friend.

And that’s the thing Boris doesn’t understand… the behaviours of a virus, and the behaviours of a people. Let alone the fact that he wasn’t elected Prime Socialist. But with daddy’s meeting now moved here, I’ll just stay up in my childhood room and avoid all of it. 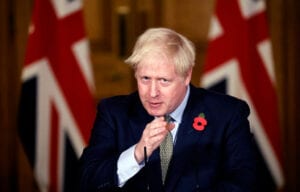 I want you... to stay at home and cower in the face of the dreaded Covid!

I don’t know how long daddy’s friend was downstairs but I woke up with my legs over the exercise ball and a crick in my neck. Is this what you wanted Boris? I decided to head downstairs and see what we were doing about dinner. Judith’s coffee must have turned into a gin and tonic. She’s nowhere to be found and daddy reported we have frozen steaks and fish fingers, but he’s sure everyone that was open yesterday is doing delivery today. He clicked off the radio and announced,

“We had to know we couldn’t trust a fat man who bicycled around London to be a true conservative.”

“Have you seen his bum on a bike or one rational decision since he caught the dreaded Covid? No, you have not.”

I hadn’t. And I knew the £800m cycling initiatives were mostly Sadiq Khan and not Boris but daddy would make the point that the invading cycle lanes had ruined London, and he would be right.

“Well, we know what we are getting with Biden at least” I beamed, “…and it will be fantastic for the environment.”

“Yes, fantastic”, he scoffed. “He promised to decimate the energy industry and I’m sure he’ll do damage enough. Unlike your boyfriend Trudeau… who promised legalised pot and Canada was too stoned to realise that when Alberta goes, so too goes Canada.” 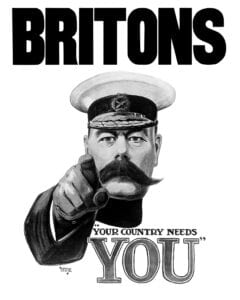 ... to ride a bicycle in the dark and the rain.

I knew on this point he was right. I’d heard he and Patrick discussing the death of so many pipeline projects in Canada compared to the very real gains in the US, better for the economy and the environment.

“Well, be that as it may”, I began, “having a green president in the White House has got to be a good thing at the end of the day.

“Yes, indeed. Let’s look at… you, shall we? You’re a U.S. taxpayer now, and forgetting that your energy-efficient flat and car were provided by the money your dear father earned as a geophysical engineer and responsible oil executive… what will be the really big gains? Top three…”

I ran through a million things in my head, knowing that they all led to higher taxes, lower profits, and business busting results. But I wasn’t giving up on my beloved planet that quickly.

“ Well… upgrades to infrastructure, and a carbon tax, and jobs guarantees…”

“That’s three taxes actually. But the point is I want you to think about the consequence of your passions. The consequence of a carbon tax will mean higher airline fares and might mean fewer seminars for your clients, fewer clients, less income… you see the result, yes?”

"Yes, of course but what’s the alternative?”

“The alternative to what? Socialism?”

“Daddy, it’s not the planet or socialism -

“No, but everything you suggested is,” he said, with a sad finish. 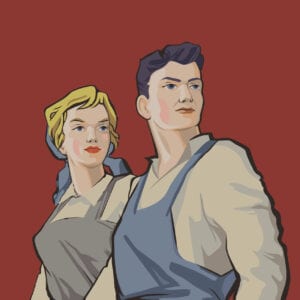 Forward, into the glorious energy future of a carbon tax!

I can’t talk to him when he’s like this. And also I didn’t have any good argument. I went back up to my childhood room to change for dinner and decided to find some evidence in my favour before I let it rest.

My search just kept taking me to coal vs natural gas, and although I already knew that some radical environmentalists despised natural gas, I also  knew their argument was indefensible.

I had covered all this with my father years ago, lest I continue to go on making unfounded arguments. Truth was, that by every metric natural gas is cleaner than coal, it emits 40X less sulphur dioxide, a fraction of the nitrous oxide, almost no mercury, less water, and it’s why carbon emissions from energy declined. Perhaps I’m not in the mood to be right.

Lockdown redux was getting to me. But apparently not to Judith who I heard coming in downstairs, and by the sound of it had many bags with her. I scrolled past another article entitled How Greed, not Greenpeace Saved the Whales. OMG enough for tonight. I hope she bought cake.

2 comments on “Diary of an Acclimatised Beauty: Distancing”