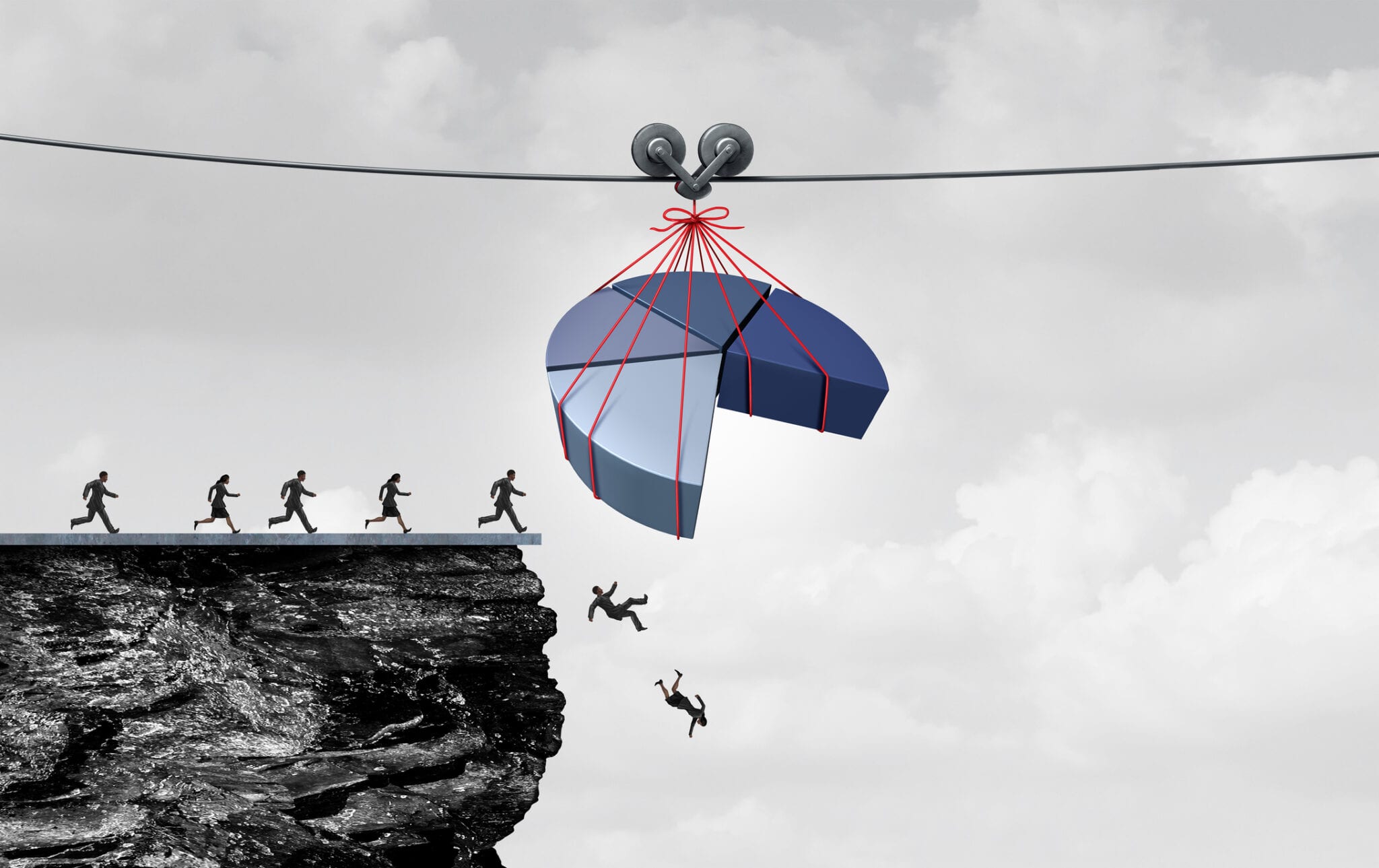 Into the wild warming yonder we go.

“There are three kinds of lies: lies, damned lies and statistics,” a quote which Mark Twain in his Autobiography attributed to Benjamin Disraeli—though it more likely derives from the obiter dicta of the First Earl of Balfour. We all know—or should know—that statistics can be deceptive. Like language itself, they serve a dual function: to tell the truth and to lie—except that, unlike ordinary language, statistical contrivances appear to share the property of pure mathematics, that is, they seem objective, factual, impartial, and irrefutable. People are easily convinced, writes Darrell Huff in How to Lie with Statistics, by a “spurious air of scientific precision.”

The only way to disarm plausible but specious statistical accounts is to dig down into the source data or, when feasible, simply to use one’s common sense. Of course, statistics can be woven out of whole cloth, total fabrications which are easily rumbled with a modicum of attention, but it is their subtlety, their playing with half-truths, that can be most persuasive and damaging. Telling half the truth can be more insidious than a manifest falsehood. 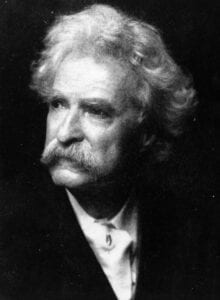 Stars and shadows ain't good to see by.

Global Warming statistics are among the most readily manipulable, delivering factoids that are true and yet false—in other words, in other words. The tactic is to present a lesser truth that disguises a greater one. For brevity’s sake, let’s take just a few examples of how “climate change” statistics can rank among the most effective means of producing assent to outright mendacities, coating whoppers with honey.

Consider the twaddle that came out of the University of Illinois’ 2009 survey that 97.4 percent of scientists agree that mankind is responsible for global warming, a finding which is easily debunked when one accounts for the selection methodology.

As Lawrence Solomon explains in a crushing putdown, the Illinois researchers decided that of the 10,257 respondents, the 10,180 who demurred from the so-called consensus “weren’t qualified to comment on the issue because they were merely solar scientists, space scientists, cosmologists, physicists, meteorologists, astronomers and the like.” Of the remaining 77 scientists whose votes were counted, 75 agreed with the proposition that mankind was causing catastrophic changes in the climate. And, since 75 is 97.4 percent of 77, overwhelming consensus was demonstrated.

The real percentage, however, of concurring scientists in the original survey is a paltry .73 percent. That the chosen 75 were, as Solomon writes, “scientists of unknown qualifications” adds yet another layer to the boondoggle. This sort of thing is not a little white lie or an inadvertent statistical error. Once it reaches the point where a deliberate misconstrual must be maintained by the omission of details, the distortion of data and the suspicious liability to intentional error, we are in the presence of the great statistical charade as it is practiced by our accredited “experts.”

Not to be outdone, the Climate Research Unit (CRU) at the University of East Anglia developed a graph showing the trend to global warming, but neglected to note that it is calibrated in tenths of degrees rather than whole degrees, giving the misleading impression that the world is heating up when there is, in effect, little to no global warming to speak of. Similarly, the British climate journal The Register points out that NASA data have been “consistently adjusted towards a bias of greater warming. The years prior to the 1970s have again been adjusted to lower temperatures, and recent years have been adjusted towards higher temperatures.” Moreover, NASA data sets, as is so often the case, were predicated on omission, so-called “lost continents” where temperature readings were colder than the desired result. 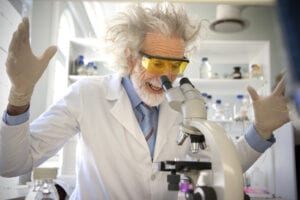 As The Register writes, “The vast majority of the earth had normal temperatures or below. Given that NASA has lost track of a number of large cold regions, it is understandable that their averages are on the high side.” Additionally, NASA reports their global temperature measurements “within one one-hundredth of a degree. This is a classic mathematics error, since they have no data from 20 percent of the earth's land area. The reported precision is much greater than the error bar.”

The problem, warns Joel Best in Damned Lies and Statistics, is that “bad statistics live on; they take on a life of their own.” Their longevity supports their putative truthfulness. And the public is gullible, prey to the baked-in lies that Best calls “mutant statistics,” no matter how implausible.

Similarly, Tim Harford in The Data Detective, a celebration of good and useful statistical models, refers to the tendency toward motivated reasoning, i.e., “thinking through a topic with the aim, conscious or otherwise, of reaching a particular kind of conclusion.” Obviously, such thinking can work both ways, disparaging reliable statistics as well as valorizing dubious ones. The whole point, of course, is obfuscation, to keep people in the dark. Our soi-disant climatologists could just as well have written that climate is defined by a statistical curve in relation to a congruence subgroup of a modular elliptic, and the effect would have been the same. Whatever it means, it sounds official and incontrovertible.

In his essay, “March of the Zealots,” John Brignell comments on such acts of dissimulation. “If the general public ever got to know of the scandals surrounding the collection and processing of data [about global warming]… the whole movement would be dead in the water… It is a tenuous hypothesis supported by ill-founded computer models and data from botched measurement, dubiously processed.”

Examples of data manipulation abound. For more thorough analyses, see Michael Shellenberger’s Apocalypse Never, Steven Koonon’s Unsettled, Tim Balls’ The Deliberate Corruption of Climate Science, and Rupert Darwall’s Green Tyranny, all of which are eye-openers. As Stanford professor Dr. John Ioannidis writes in a much-circulated paper provocatively titled Why Most Published Research Findings Are False, “There is increasing concern that in modern research, false findings may be the majority or even the vast majority of published research claims. However, this should not be surprising.”

Flawed statistical analyses have become the established currency of the climate economy.