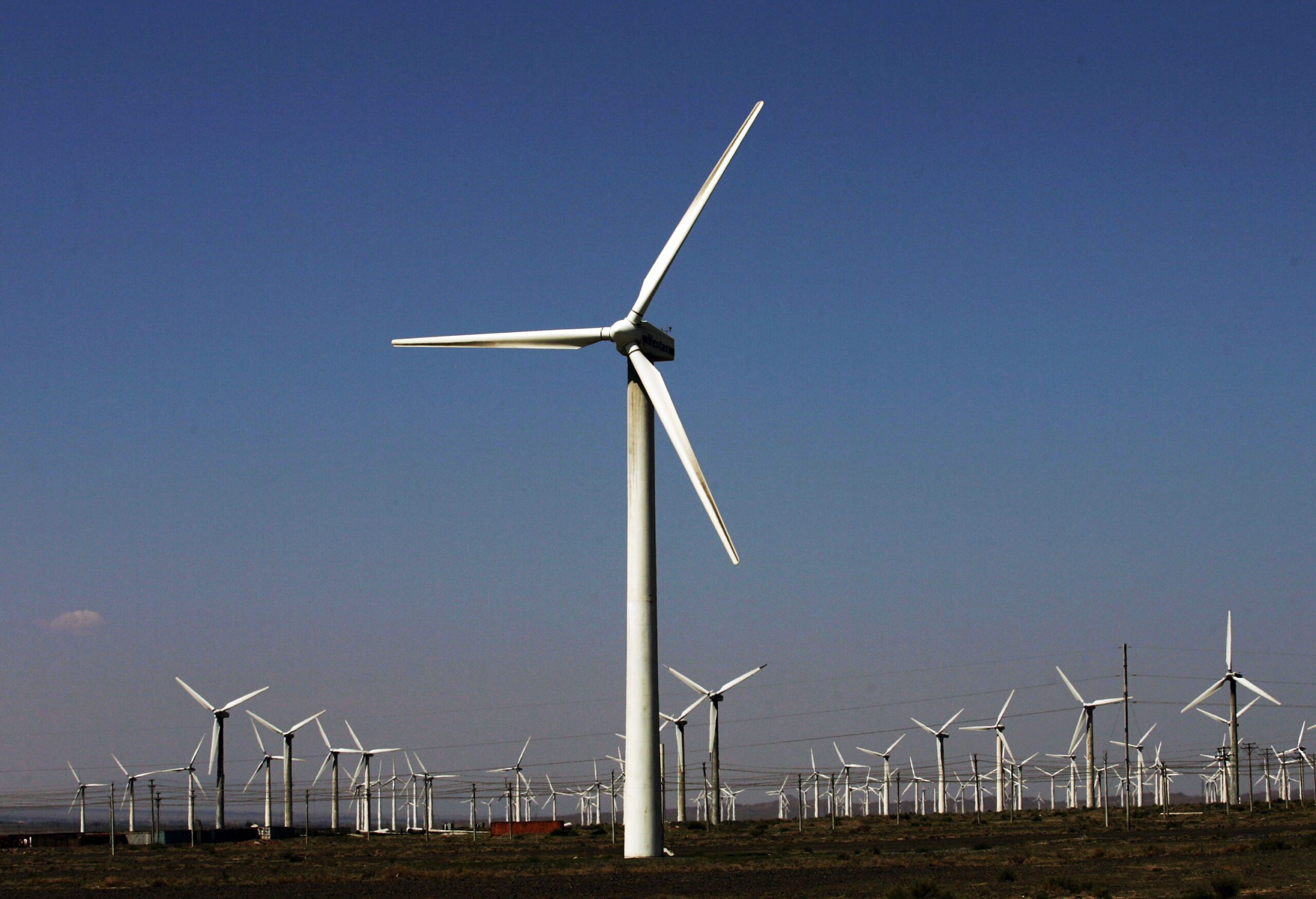 A hideous solution to a non-existent problem.

By way of prelude to an even crazier scheme, there’s a crazy scheme inland from Port Hedland in the north of Western Australia. It’s called the Asian Renewable Energy Hub. Leave reality behind. Imagine wind turbines and solar panels covering 6,500 square kms. A desalination plant to produce vast quantities of pure water. Industrial scale electrolysers, supplemented with plants to turn hydrogen into ammonia for safer shipping. And, voila! Magically, affordable green power delivered to foreign shores. And pigs might fly.

The project has metamorphosed since its beginning. It’s got bigger and quite different. It started as 5 gigawatt (GW) project designed to deliver wind and solar power by undersea cable to Indonesia. Now it’s a 26 GW project designed to produce ammonia from green hydrogen for export. It’s gone from the untenable to the unbelievable, you might say. Can’t wait for the next iteration. There will be one. Probably insolvency. Because dreaming things up doesn’t make them so.

Wherever you look now in Western countries there are mind-blowing projects on drawing boards. Utopian plans to green the world, to become world leaders, to save the planet; all creating jobs galore. Governments have their messy fingers in them all, with taxpayer money in their saddlebags to reward corporate high-flyers and billionaires whose delusions of green grandeur would in past times have had them institutionalised. These days they don’t stand out. All of the great and good have been captured by the climate cult. Apropos the Cheshire Cat’s observation, “we’re all mad here.” 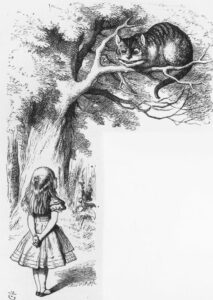 “Imagination is the only weapon in the war with reality.”

I’d like to feel I’m exaggerating for effect. Sadly, I don’t think so. Which brings me to a second scheme; the even crazier one, to which I referred above. This one is called the Australia-Asia Power Link project from the onomatopoeically-named Sun Cable Company. This indeed is an awe-inspiring visionary scheme, far more ethereal than anything before it; in fact, beyond anything yet dreamt up in the whole wide world. Truly, we Australians are now leading the way down the rabbit hole to our own Wonderland. Hold onto your hats.

What we have here is a project to supply solar-powered electricity to Singapore; apparently, 15 percent of Singapore’s needs 24x7 and, presumably, at a competitive price. I assure you I am not about to make anything up. Have a look at the company’s site, if, understandably, you don’t believe me.

The project, on paper, is situated deep in the Outback in the Northern Territory, about 200 kms north of Tennant Creek (pop. ≈3000) and 800 kms south of Darwin. Envisaged, surely only possible in fevered minds, is the biggest solar array in the world covering 12,000 hectares, generating 3.2 GW of electricity. The biggest battery in the world by far (in Darwin) storing between 36 and 42 GWh of power. The longest continuous submarine cable in the world by far, measuring 4,200 kms which, in turn, joins the 800 km cable between the project site and Darwin. It’s described as a A$30+ billion project. A joke. Multiply that by 10, I’d say, and still run out of money with no completion in sight. Imagine you’re in an Australian pub explaining it. “Pull the other one, mate.” It simply wouldn’t pass the pub test.

Take the battery. The biggest one I could find in the world was the Moss Landing Energy Storage Facility in California; claiming to store 1.6 GWh. The Sun Cable battery is about 25 times the size. And it needs to be. Sunshine in Tennant Creek averages about 11 hours a day. That’s a lot. New York averages less than 7 hours. Still, 11 hours leaves 13 hours to fill. Do the sums. Power required 3.2 GW for 13 hours equals 42 GWh. Phew! Just made it. Mind you, the minimum monthly daily sunshine in Tennant Creek is less than 10 hours. Oops! Need a bigger battery.

Take the cable. According to the European Subsea Cables Association:

The NorNed cable between Norway and the Netherlands [at 580km] is the longest submarine power cable in the world… with a capacity of 700MW. However, the very latest cable technology has the potential capability of reaching up to 1,500km.

So they say. What do they know? They ain’t seen nothing yet. Sun Cable is going to build a cable carrying 3.2 GW across the bottom of 4,200 km of deep sea; and they’ve worked out how to lay it and repair it too. Yep! 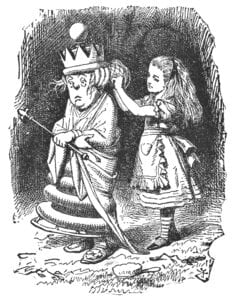 "Why, sometimes I've believed as many as six impossible things before breakfast."

Unsurprisingly, Sun Cable was placed in voluntary administration on January 11. The CEO and founder is still pleading its case. The Northern Territory government remains jejunely optimistic. And the Commonwealth government in the guise of Chris Bowen, federal Minister for Climate Change and Energy, remains upbeat; seeming to think it’s just a matter of “corporate restructuring.” Really? Dumb thy name is climate-change government ministers.

Reportedly, the principal backers, mining billionaire Andrew (Twiggy) Forest of Fortescue Metals and tech billionaire Mike Cannon-Brookes of software company Atlassian, fell out; having different views on funding, among other things. Funding, an issue? I wonder why. Surely investment banks would be lining up to pour billions into this moolah-sucking chimera.

To sum up. A pie-in-the-sky-project has bit the dust. Don’t think for a moment that anything will be learnt. Not in this generation. I saw some press speculation that Twiggy might buy it out and convert it to making (hypothetical) green hydrogen, of which he is especially fond. Maybe. That’s pie-in-the-sky too but at least it avoids the need to smash world records on laying submarine cable and installing humongous batteries. Methinks, in desperation, where and when will this madness ever end?

'Climate' Scam in Oz Goes from Bad to Worse

4 comments on “Crazy Energy Ideas? Oz Is the Place”