Cowards in the Canadian Parliament 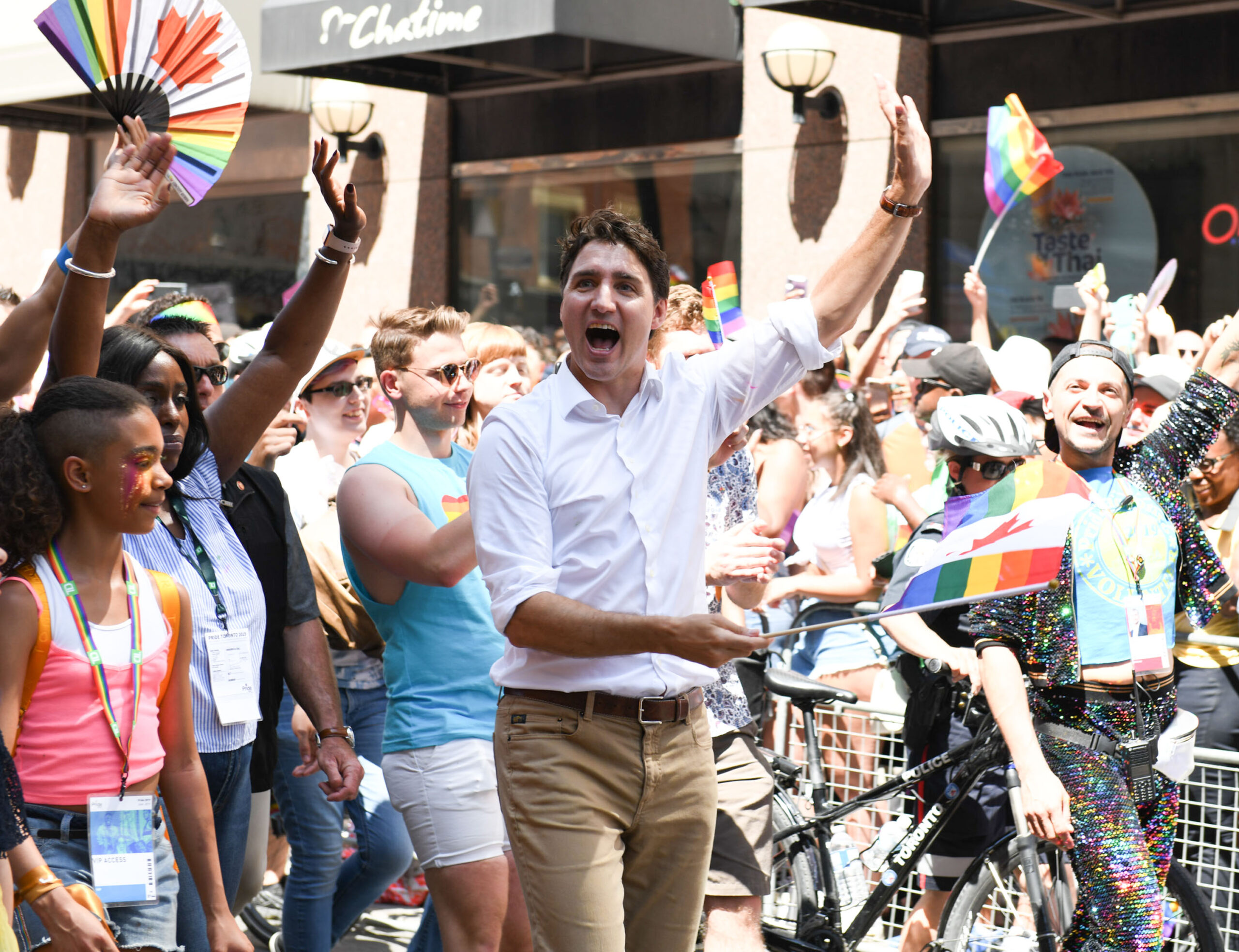 To no one's surprise, Canada's New Democratic Party (NDP) ended up siding with Justin Trudeau's Liberal minority government in last night's vote on the Emergencies Act, leading to the Act passing 185-151. The two parties'  justification for going ahead with the vote even after the protestors had been cleared out of Ottawa and the border blockades opened was that there might still be truckers hiding under rocks somewhere close by:

Speaking to reporters on Monday before the vote, Trudeau made it clear that there are still protesters and truckers awaiting an opportunity to come back to Ottawa, some of which are in the towns of Arnprior and Embrun, respectively 70 and 45 kilometres away from Ottawa.... NDP Leader Jagmeet Singh echoed these concerns in a subsequent press conference. He said some protesters waiting in the surrounding areas of Ottawa “need to be cleared out” and alleged that some supporters of the occupation are “still hiding in Ottawa itself.”

One odd factor in this vote was the uncertainty about whether it counted as a confidence motion, the loss of which would topple the government and trigger an election. Members of both parties voiced concerns about the wisdom and necessity of using the Emergencies Act in this way, but said that they were hesitant  to bring down the government. Liberal MP Nathaniel Erskine-Smith said he is “not convinced” that the Emergencies Act should remain in force, and said he would “vote accordingly” if this vote was not a confidence vote. Singh himself said earlier in the day, "We understood absolutely that we do not want to trigger an election. That would be the worst thing to do in this crisis." But, of course, Singh would say that.

In fact, it wasn't at all clear that it was a confidence vote. Justin Trudeau hinted that it was in a press conference Monday, saying "I can’t imagine anyone voting against this bill as expressing anything other than a deep mistrust in the government’s ability to keep Canadians safe at an extraordinarily important time." But the hapless Conservatives were unable to get a definitive answer on this point. When Conservative house leader John Brassard asked directly if it should be interpreted as a vote of confidence in the government, Government house leader Mark Holland replied simply, “it’s time to vote.”

Now, to echo the prime minister's words, Canadians have good reason to feel "deep mistrust in the government’s ability to keep" them safe at this time. But it seems inappropriate to use a possible election as a stick to frighten MPs off of voting their consciences, or for the will of their constituents, on such an important constitutional question. At the same time, it is worse for members of parliament to knowingly vote for legislation with which they disagree, and with the constitution hanging in the balance. If ever there was a time to put principle over consequence, this was it. Instead they chose the coward's way out, voting as they were told to vote but broadcasting to the media they didn't like it in case it comes back to bite them one day.

In any event, the Emergencies Act now goes off to the Senate, the house of "sober second thought," as the country's first prime minister, Sir John A. MacDonald, famously described it. The Senate will likely approve it, but they could theoretically either reject it or neglect to hold a vote on it until it expires. We shall see what they decide. The fate of Canada is in their hands.