'Climate' Hoax Is Another Coronavirus Casualty 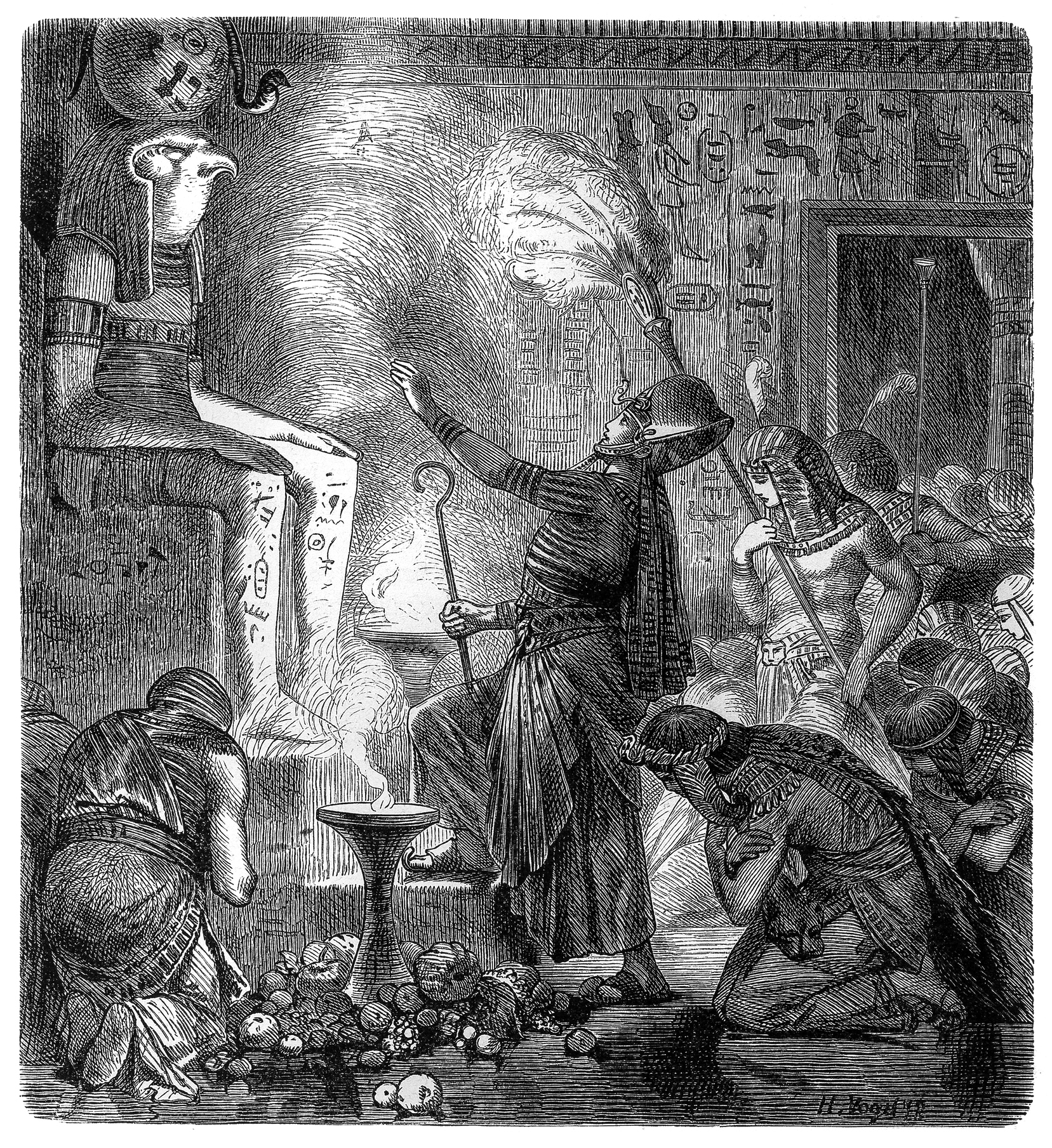 The things we do for science.

We can mourn the deaths of those who died in the Wuhan Flu pandemic, and we can celebrate the coming death of the global warming scam. The scientists’ models failed, utterly and completely, to adequately predict the course of the virus, and our leaders wrecked our economies based on those predictions. After this fiasco, who is going to trust the accuracy of apocalyptic models guessing at the average temperature a century hence?

The whole climate scam was always ridiculous. In the 1970s, we were assured that the only way to prevent a frosty Armageddon was to cede our power and property to the people sounding the alarm. Remarkably, all the prescriptions allegedly necessary to beat back the ice came off the left-wing wish list of policies the Marxists could never hope to pass in normal times. Well, with the ice floes looming, there’s no time to think, no time to debate. If we don’t go all-in on socialism today, we’re all going to freeze tomorrow.

Except the glaciers never came. Nor did the population bomb detonate, nor the ozone hole engulf us, nor the acid rain melt us. One might think that the prophets of doom might find some room for a bit of well-deserved humility after their string of failures, but no. If the planet wouldn’t cooperate by getting colder, they would sound the klaxon about the Earth getting hotter. By the end of the 1980s, with no acknowledgement of error and while presenting the same façade of absolute certainty, we got the global warming scam.

Over time, global warming morphed into “climate change,” because once again our planet refused to conform to the fevered prognostications of the same coterie of climate Cassandras who had struck out on the Ice Age gambit. It refused to get hotter, so in a stroke of brilliance that would make any trial lawyer proud, they managed to define any change at all as proof positive of looming disaster.

Said looming disaster required that we destroy our economy – sound familiar? – unless we wished to see the earth fry in some ever-changing number of years in the future. That deadline after last-ditch deadline passed and the polar bears still stubbornly refused to melt meant nothing. "Science" demanded obedience. Of course, this was a new kind of science that required you disregard objective findings in favor of firm and unyielding adherence to the initial hypothesis. The only use for science was as a concept to be deployed to bludgeon dissent via the threat of being labeled a “science denier” for insisting that the science be scientific. 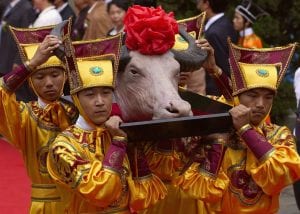 The election of Donald Trump temporarily routed the steady advances of meteorological Marxism, and the weather cultists were getting desperate. Then nature – aided and abetted by the bizarre bat-focused gastronomic obsessions of the Chinese communists – delivered them another body blow in the form of the Wuhan Flu.

One thing the pandemic has taught us is that human nature does not cease when you throw on a white lab coat. Chinese scientists, at best, obediently covered up the disease just as their ChiCom cadres commanded. Whether this was because of Peking-tilted patriotism, or simply because they did not want their names added to an involuntary organ donor list, is irrelevant. Human beings don’t stop being human beings simply because they get a STEM degree. If these biologists are susceptible to outside influence, might not the climatologists?

Then there were the models. America was supposed to suffer 2 million dead, yet as of this writing we are at less than 3% of that number. How ironic – the scientists are about 97% off, with 97% being (coincidentally) the number of scientists who we keep hearing are supposedly all aboard with the radical climate scam agenda.

We destroyed our economy by listening to these people, and one would imagine we might see some humility in light of their devastating failure. Instead, we got zero apologies and infinite arrogance directed at people begging to be allowed to go back to work for the selfish purpose of feeding their families.

We've just lived through the Bud Light version of the economic disaster that they demand we submit to in order to tweak the weather a century hence. It’s one thing to virtue signal a willingness to accept economic sacrifices to the goddess Gaia that, at some level, no one really believes these people would ever actually impose upon us. It’s another thing to be trapped in your house without a paycheck. 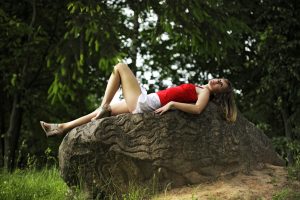 No sacrifice is too great for Mother Gaia.

We have seen that their models are a joke. They can’t predict tomorrow’s flu tally, and yet we should blindly accept their models about the weather in a hundred years? That’s a hard sell.

The Chinese coronavirus has opened our eyes. “Denying science” is not the denial of the concept of science, but the denial of science as revealed truth and political blunt instrument. Science is a method, not a sacrament, and we’ve seen that scientists are subject to human foibles like fear, corruption and incompetence. They can and do get it wrong. So, when it comes to the climate in the year 2120, well, we’ll roll the dice.

Kurt Schlichter is a trial lawyer based in the Los Angeles area who was personally recruited to write conservative commentary by Andrew Breitbart. He is a senior columnist at Townhall.com and guests hosts frequently on the Salem Radio Network. Kurt retired as a United States Army infantry colonel, deploying to Operation Desert Storm, Operation Enduring Freedom in Kosovo, and on several civilian support operations, including the Los Angeles riots and the San Diego fire crisis. He commanded a cavalry squadron and holds a masters of Strategic Studies degree from the United States Army War College. A stand-up comic for several years, his biting commentary has earned him a devoted following on Twitter (@KurtSchlichter), with about 250,000 followers. 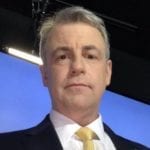 7 comments on “'Climate' Hoax Is Another Coronavirus Casualty”