Is the Air Cleaner? 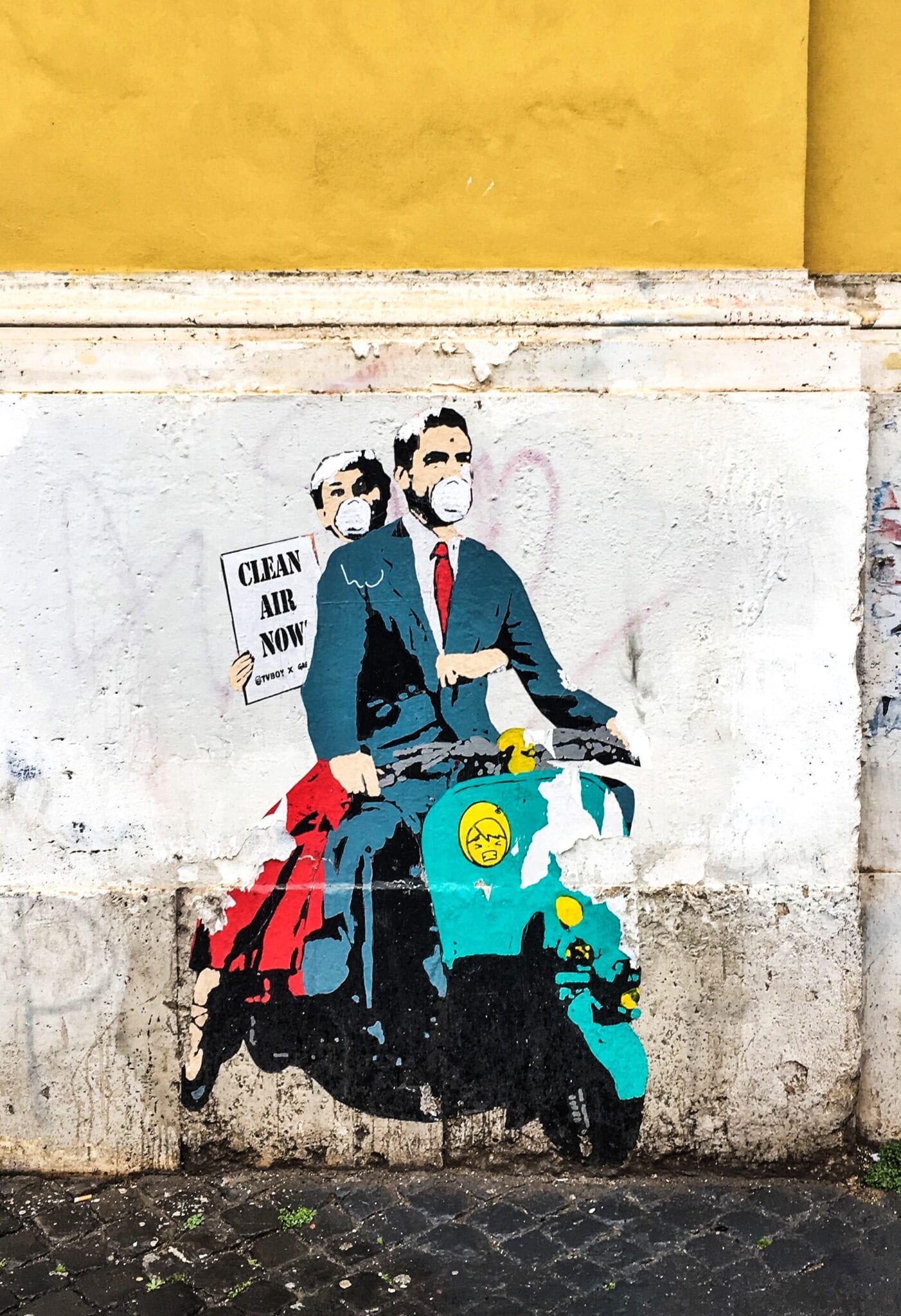 Breath deeply and hit the gas.

Earlier this week I had a post about the ridiculous 'The Earth is Healing Itself' meme going around, which is an outgrowth of the idea that we are currently living through an environmentalist fever dream. Americans are losing their jobs, people are driving less, even fewer people are boarding airplanes, and, as a consequence of those things, less energy is being used and fewer fossil fuels are being burned. Can't you just feel how much cleaner the air is? And after only two months of lockdown! The Earth is healing itself! All it took was a little economic devastation, a huge death toll at our mismanaged nursing homes, and the empowering of a bunch of sanctimonious scolds named 'Karen.'

Except, well, it turns out that by any scientific measurement, the air doesn't appear to be noticeably cleaner than a few months ago:

According to the EPA’s air-quality monitors, levels of particulate matter — known as PM 2.5 — are not lower now and have, in fact, been higher recently than the median level of the last five years. Consisting of particles smaller than 2.5 microns, PM 2.5 includes natural sources such as smoke or sea salt, as well as human-caused pollution from combustion.

In Philadelphia, a city health commissioner said, “I would expect our air pollution levels will probably go down because the number of vehicles in the streets are less.” Recent particulate-matter levels, however, have been close to the five-year average. In Dallas, the levels of PM 2.5 are higher than average. In Boston, they are slightly lower.

Todd Myers, environmental director of the Washington Policy Center, wrote the above in an NRO piece examining a claim that  is backed up by very little scientific evidence, but a lot of environmentalist hope and hot air. Why is that?

Opposition to cars is a major theme in left-wing environmental politics, and it is simply assumed, without looking at the data, that less driving equals cleaner air. The large gap between the political rhetoric and scientific reality is a reminder that costly environmental regulations should be based in real-world data, not ideologically driven assumptions.

What that data tells us is that the vast majority of air pollution is naturally occurring, such that "[e]ven a significant reduction in the human contribution makes only a small difference." There are exceptions to this, including cities like Delhi, which actually have seen noticeable improvement in air quality. This, Myers says, highlights the fact that "that pollution often goes hand in hand with poverty." It doesn't, however, tell us very much about which environmental policies the United States should pursue.

Myers closes with the observation that various pollution-related regulations over the past half century have improved America's air quality quite a lot, and we should be grateful for that. It doesn't follow from this, however, that more regulations -- particularly ones that try to prevent people from driving or flying -- will reduce pollution even more, as our present experience is demonstrating. At some point, the law of diminishing returns kicks in.

It'd be nice if the Greenies would give the data a nice long look and just accept this fact. But I'm not gonna hold my breath.