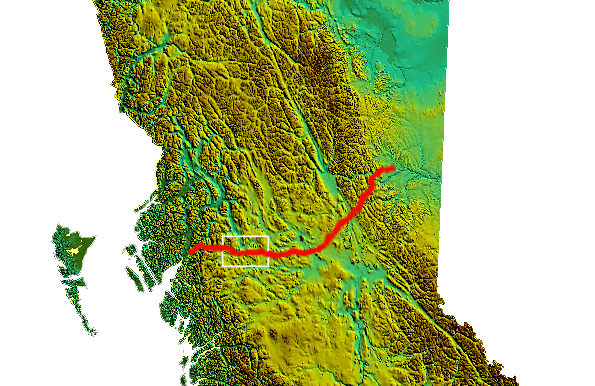 In my feature on Wednesday on the #ShutDownCanada protesters blockading rail lines across Canada (in defiance of the wishes of the indigenous Canadians with whom they claim to be acting in solidarity), I briefly questioned the apparently spontaneous nature of protests rising up several thousand miles apart, and mentioned allegations that "many of these protesters are being paid, perhaps by American environmentalist groups who feel that they get more bang for their buck in Canada than they do in the U.S."

Well, the indispensable Vivian Krause, well known for her investigations into the funding behind Canadian environmentalist groups, has dug up a job posting for the position of 'Senior Oil and Gas Campaigner' for an organization with the curious name of Stand.earth. Krause comments, "People are asking if protesters are paid.  The vast majority aren't. But the organizers are. See for yourself."

In the job posting, Stand.earth explains that its mission is "focused on raising the ambition of climate policy and stopping new tar sands projects like the Trans Mountain Pipeline and the Teck Frontier Mine." For this position the group is "seeking a passionate and experienced campaigner to develop and implement strategies to raise awareness and build power to stop the expansion of the oil and gas sector."

[T]his position is responsible for aiding in developing and implementing our Canadian oil and gas campaign strategy, supporting issue research, conducting government relations, communicating through traditional and digital channels with key audiences, coordinating with allies, and executing public actions. Successful candidates will demonstrate a background in climate and energy policy, public and government relations and a history of working in allyship with Indigenous Peoples.

Compensation for this position is between seventy thousand and eighty-five thousand Canadian dollars ($53-64,000 U.S.), with "excellent benefits." One of those benefits, surely, is the sense of satisfaction the ideal candidate will get out of knowing that he's working to deprive thousands of his indigenous allies of similarly well paying jobs, with benefits.