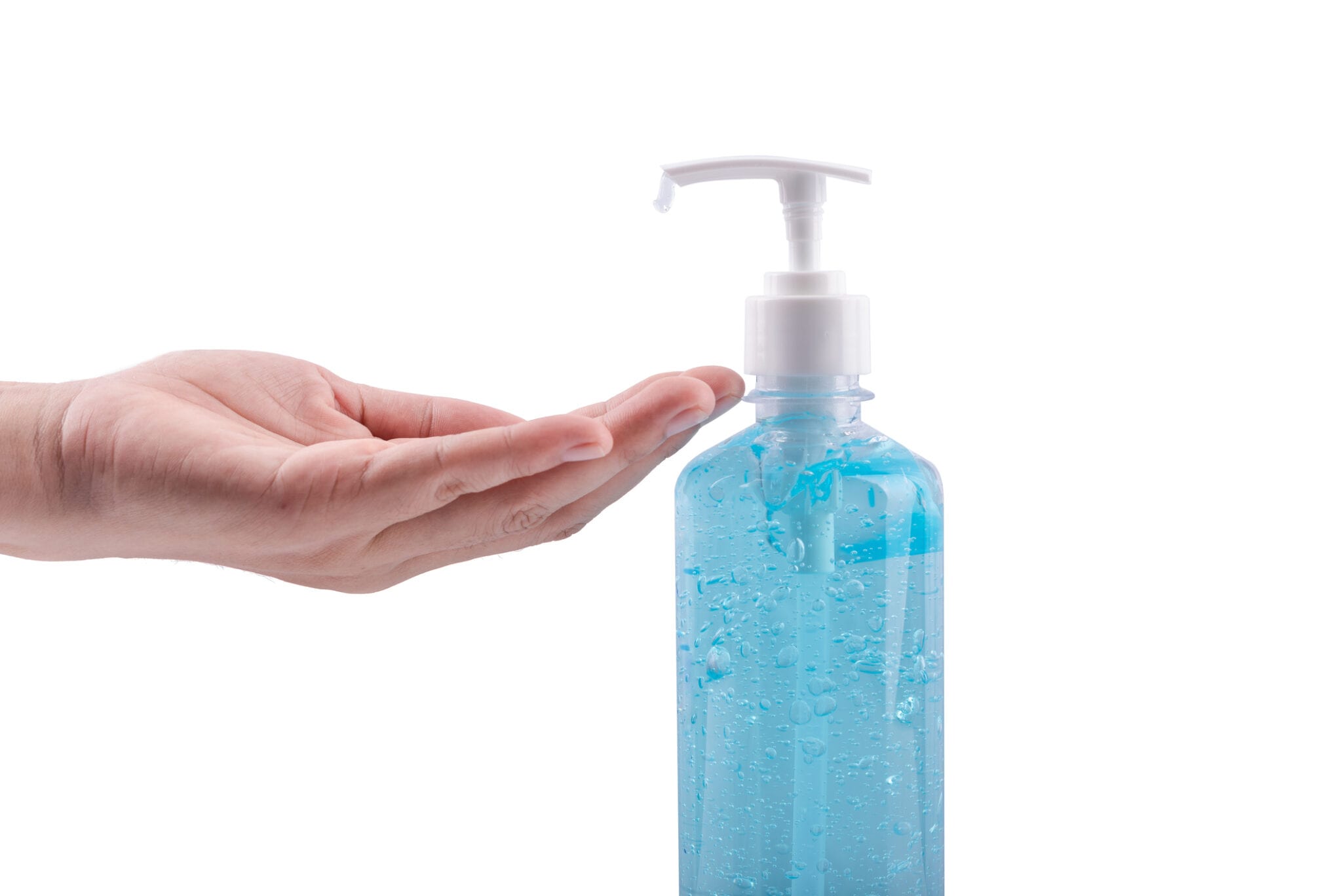 Ethane crackers to the rescue.

The collapse in oil prices combined with the virus and the lockdowns are hitting the Canadian province of Alberta extremely hard. Some are even predicting the worst economic contraction in its history. But I was glad to read in the Financial Post about one bright spot in the province's economy at the moment, its petrochemical sector which produces a variety of plastic products that are in high demand at the moment:

In 2019, Prime Minister Justin Trudeau said the government would move to ban single-use plastics such as shopping bags, cutlery and straws to curb the proliferation of plastic waste in landfills and oceans. Now, in the middle of a public health crisis, the demand for plastic packaging has exploded. In Alberta’s oilpatch, ethane crackers used to make polyethylene film are among the only facilities that are busier today than before the pandemic knocked out global oil demand and led to hundreds of thousands of barrels of oil being shut in.

“The demand for plastic packaging has never been higher than it is right now,” said Bob Masterson, president and CEO of the Chemistry Industry Association of Canada, noting that the evidence of the huge demand for the industry’s products is plain at any grocery store in the country. Some grocery stores that had previously banned or started charging for plastic bags have eased those policies as workers are concerned about handling re-usable grocery bags. Acrylic plastic shields have been installed at tills to separate cashiers from shoppers, both of whom are wearing plastic gloves and masks in increasing numbers.... Masterson said the current crisis has led to “an absolute boom in the demand for packaging,” as grocery stores and consumers are wrapping food in plastic to prevent surface contamination of foods from the coronavirus.

Plastics, of course, aren't the only timely products produced by petrochemicals. Another is isopropyl alcohol:

I think it has shown some vulnerabilities in Canada’s supply chain,” Masterson said, noting that Shell Canada Ltd.’s Sarnia plant is the only producer of isopropyl alcohol in Canada, used to make alcohol-based cleaning products such as hand sanitizers. Shell president and CEO Michael Crothers said in a March 31 release the company would donate 125,000 litres of isopropyl alcohol, which is “approximately enough to create nearly one million 12-oz bottles of hand sanitizer for use in hospitals and medical facilities....

In Alberta, successive governments have implemented incentives designed to attract more petrochemical investment in an effort to diversify the province’s economy and build out the supply chain for hydrocarbon production. An incentive program introduced by former NDP premier Rachel Notley resulted in both Inter Pipeline Corp. and Pembina Pipeline Corp. spending $8.5 billion combined on under-construction polypropylene facilities, which will turn the province’s abundance of propane into plastic pellets used in a range of consumer goods.

The article notes that there is some question as to whether the industry will continue to boom once the pandemic and the lockdowns are over, and that is a real concern should the Greens return to form. The environmentalists are working hard to keep the "climate emergency" front and center, and even to link the two. But from where I sit, this pandemic definitively demonstrates the necessity of this industry, and the people talking about managing its decline are nuts.